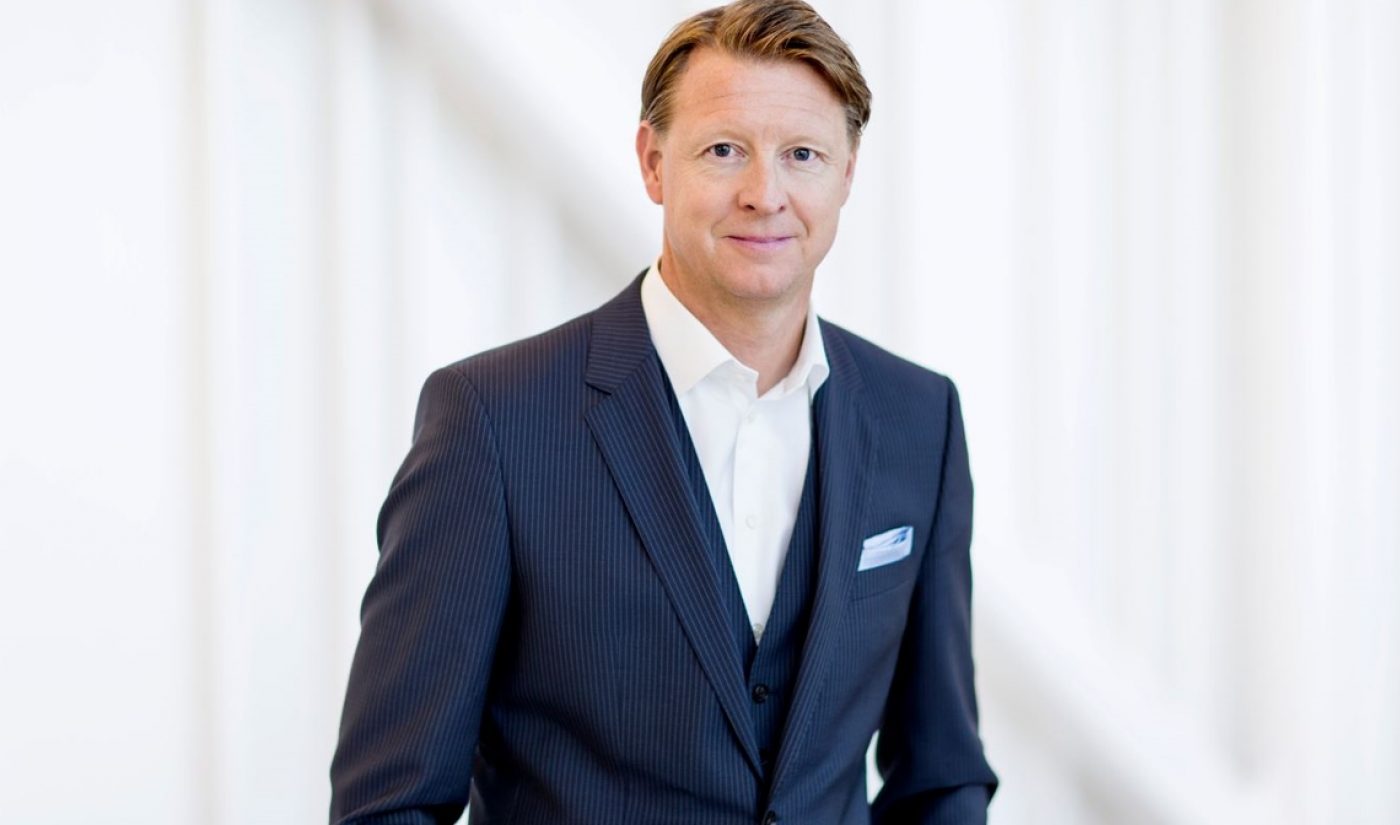 Verizon may be following in the footsteps of Dish’s Sling TV, AT&T’s DirecTV Now, Hulu, and most recently, YouTube TV, in readying a digital cable service. The company is currently in discussions with various networks, according to Bloomberg, and plans to sell a package comprising dozens of channels this summer.

The service would be separate from go90, the company’s fledgling teen-leaning mobile streaming platform. And Bloomberg reports that Verizon’s skinny bundle would be priced around $35, which is the same price as YouTube TV. It will likely be accessible via smart TV and mobile apps, though it is unclear whether users will have to be Verizon subscribers in order to access the forthcoming package.

Comcast, the nation’s largest cable provider, has also been weighing the launch of a skinny bundle, per Bloomberg. A total of 2 million people currently subscribe to such services.

Verizon also announced today a structural reorganization into three new divisions: network and technology, media and telematics, and customer and product operations. Former Ericsson CEO Hans Vestberg has been tapped to head the network and technology team, where he will be tasked with developing the architecture of Verizon’s fiber-centric networks, according to the company.

Verizon veteran Marni Walden will lead the company’s media and telematics team while John Stratton will head up customer and product operations.