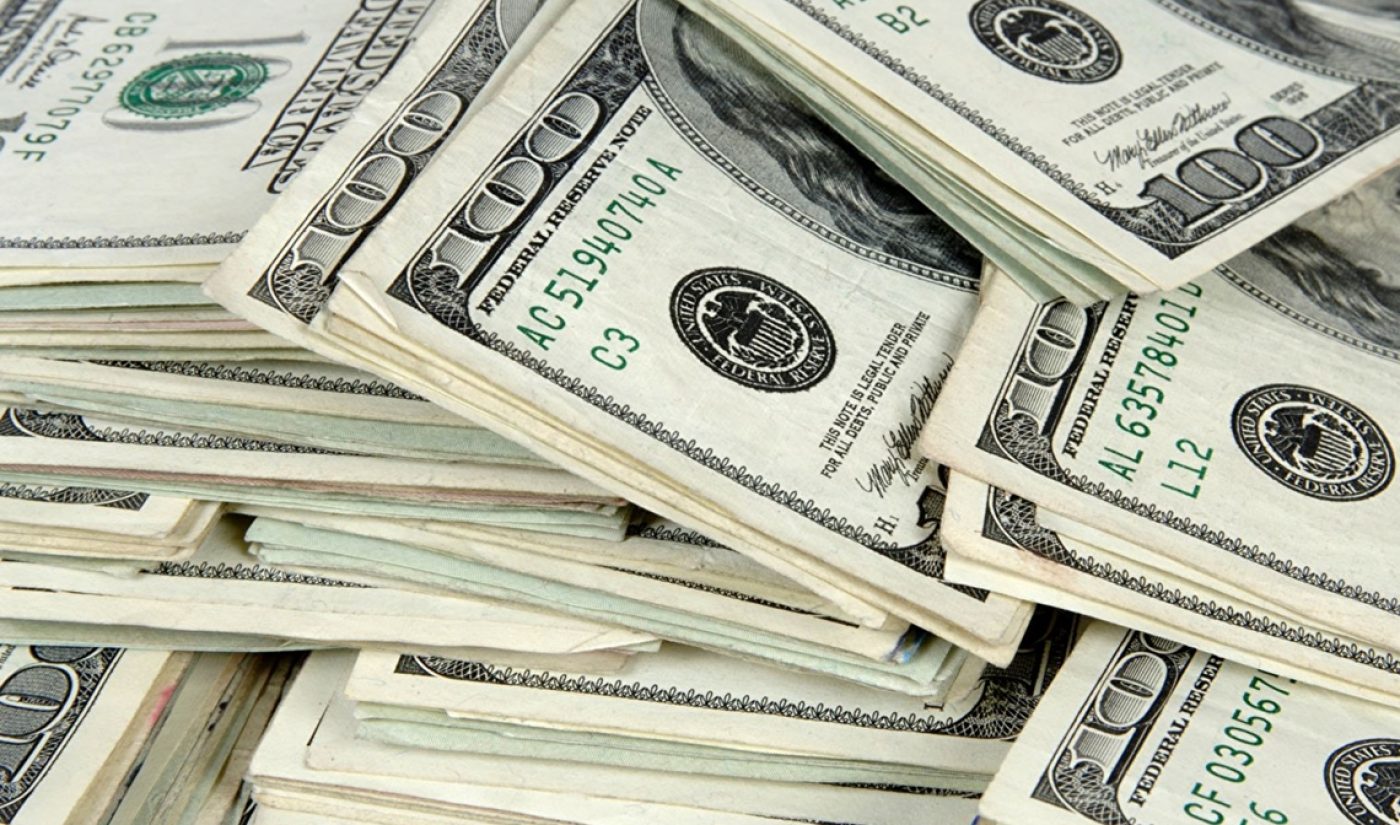 Analysts are predicting that Google will lose roughly $750 million as a result of an international ad boycott that kicked off last month, when U.K. marketers discovered that their campaigns were running against extremist videos on YouTube.

This represents a 7.5% cut to Google’s overall revenues for 2017, which are expected to reach $10.2 billion, reports Business Insider, citing a note from analysts at trading company Nomura Instinet. A total of 250 brands have pulled ads from Google and YouTube thus far — though search advertising, which makes up the bulk of Google’s revenues, has remained largely unaffected.

The YouTube boycott could also result in greater scrutiny of competing video platforms like Facebook, Instagram, Snapchat, and Twitter, where ads run against a glut of user-generated content, according to Business Insider. Furthermore, TV companies will likely tout the risks of advertising on YouTube during the forthcoming Upfronts — which take place from March to May — while painting television as a guarantor of brand safety.

YouTube said on its Creator Blog that it would be implementing “broader demonetization policies” around “content that is harassing or attacking people based on their race, religion, gender or similar categories.” As a result, DeFranco says that 10 of his videos had been demonetized over the weekend — many of which discussed issues surrounding race. And while DeFranco says that he understands why the above changes need to be implemented, he says he wishes that YouTube had been more transparent about sending a memo to alert creators that they had gone into effect.

At the same time that it’s broadening demonetization policies, YouTube said it’s accelerating its appeals process for creators who feel their videos have been unfairly demonetized — which DeFranco says he’s testing and will update viewers on at a later date.

“The more that I think about it,” he concludes, “the more that I think that fan funding and fan support is the way to go.” DeFranco believes that this is the only model that “allows [creators] to be truly independent, and not potentially lose all their revenue from a day because an automated system said, ‘No, no money for you’.”