A.I. Kizuna Is A Virtual YouTube Star And She Has Nearly 200,000 Subscribers 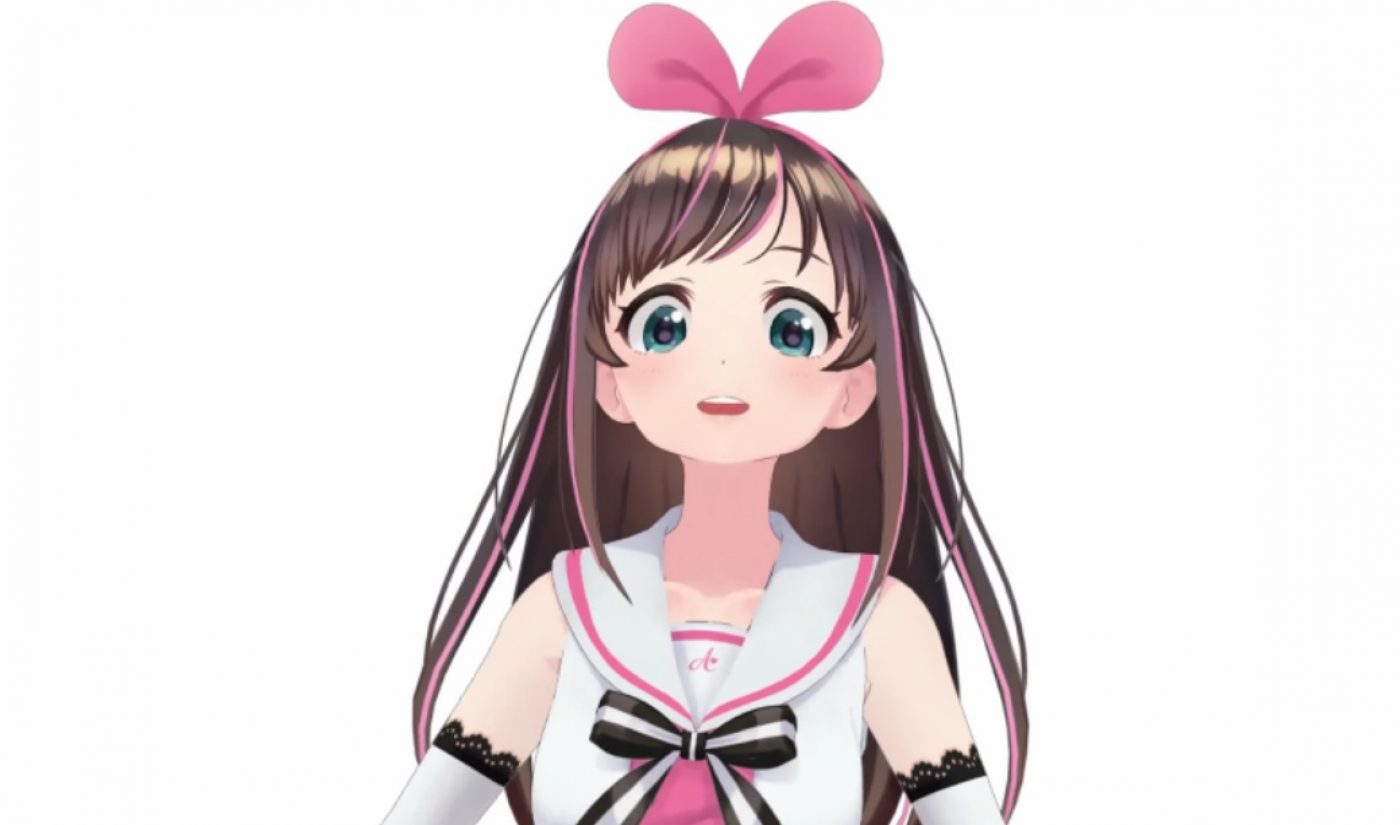 Depending on the company you keep, you may have heard of “vocaloid” artists like Hatsune Miku, which have played real-life concerts despite being entirely virtual. Now, that trend has extended to the world of YouTube, where a virtual creator named A.I. Kizuna is gathering subscribers with her vlogs and Let’s Play videos.

Kotaku surmises that A.I. Kizuna was made using the same animation program that produced Hatsune Miku. In her videos, as most vloggers are wont to do, she talks about her favorite subjects, which range from virtual reality to Wikipedia to her favorite video games. In her most popular offering, she offers commentary on the acclaimed indie game Inside. That video (which like all of Kizuna’s other offerings is in Japanese) has registered nearly 400,000 hits so far.

Kizuna’s rapid rise — she is approaching 200,000 subscribers despite the fact that she only uploaded her first video on November 29, 2016 — raises several questions. Who is behind this channel? The answer isn’t clear. More importantly, should flesh-and-blood YouTubers worry about competition from the virtual realm? The Verge notes that Kizuna doesn’t have to eat and sleep like other creators, which offers her channel more flexibility. Perhaps characters like her, currently thought of as oddities, will become more common in the future.