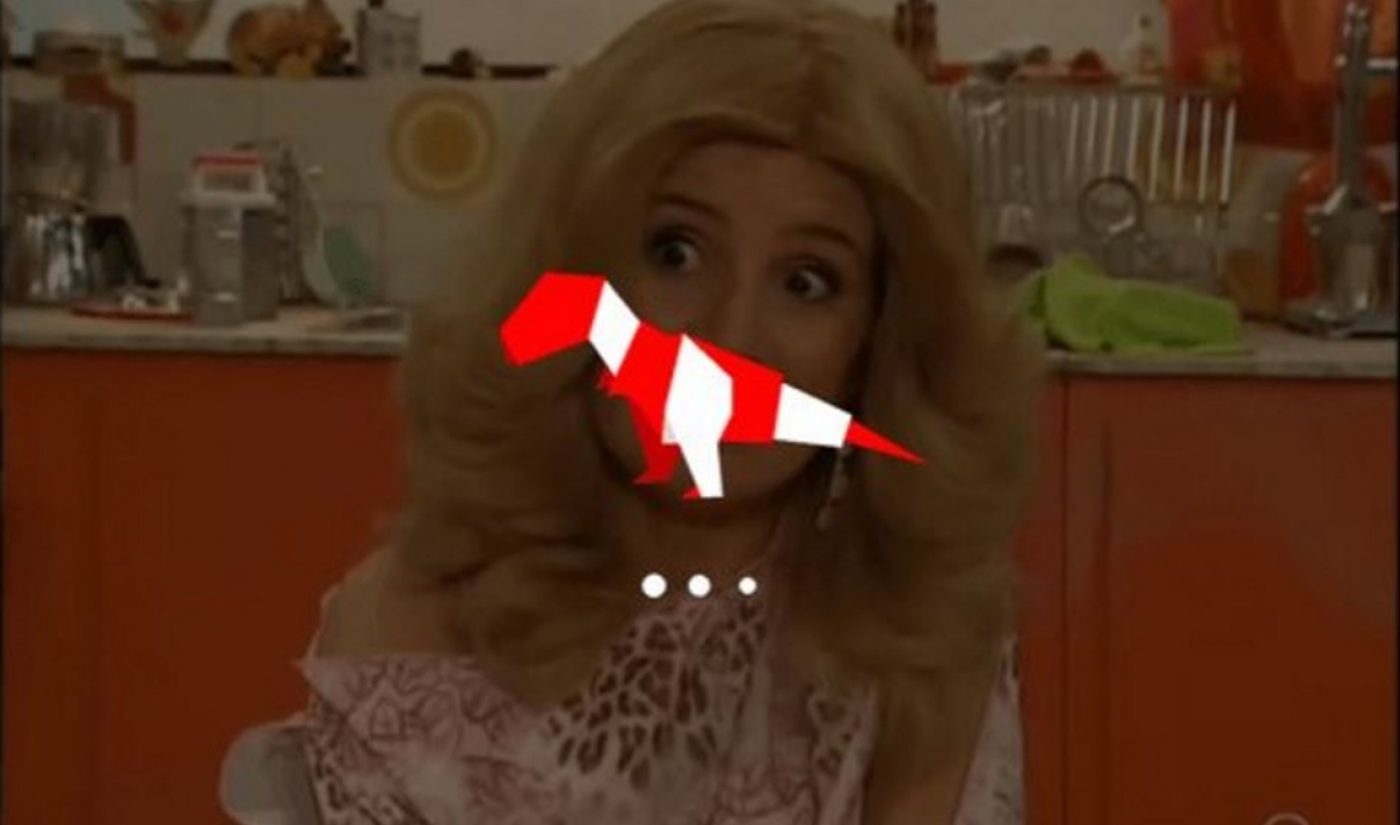 YouTube is reportedly seeking to add more variety to the loading animations that play before videos launch within its Android app.

As first noted by Android Police, YouTube is concurrently testing three new animations — as parent company Google is wont to do — though there’s no guarantee that any of them will be permanently integrated into future editions of the app. The first animation sees a spiraling cluster of white dots turning red, the second features spinning red and blue circles, and the third — randomly enough — showcases a red and white-striped dinosaur with three loading dots at its feet.

Head on over to Android Police to see the aforementioned animations in action. Other variants have been spotted on social media as well.

This isn’t the first time that YouTube has experimented with whimsical animation to replace the plain white spinning circles that users with lethargic connections have come to know and loathe. In January, YouTube began piloting a red and white castle that slowly constructs itself while users wait for their videos to appear.