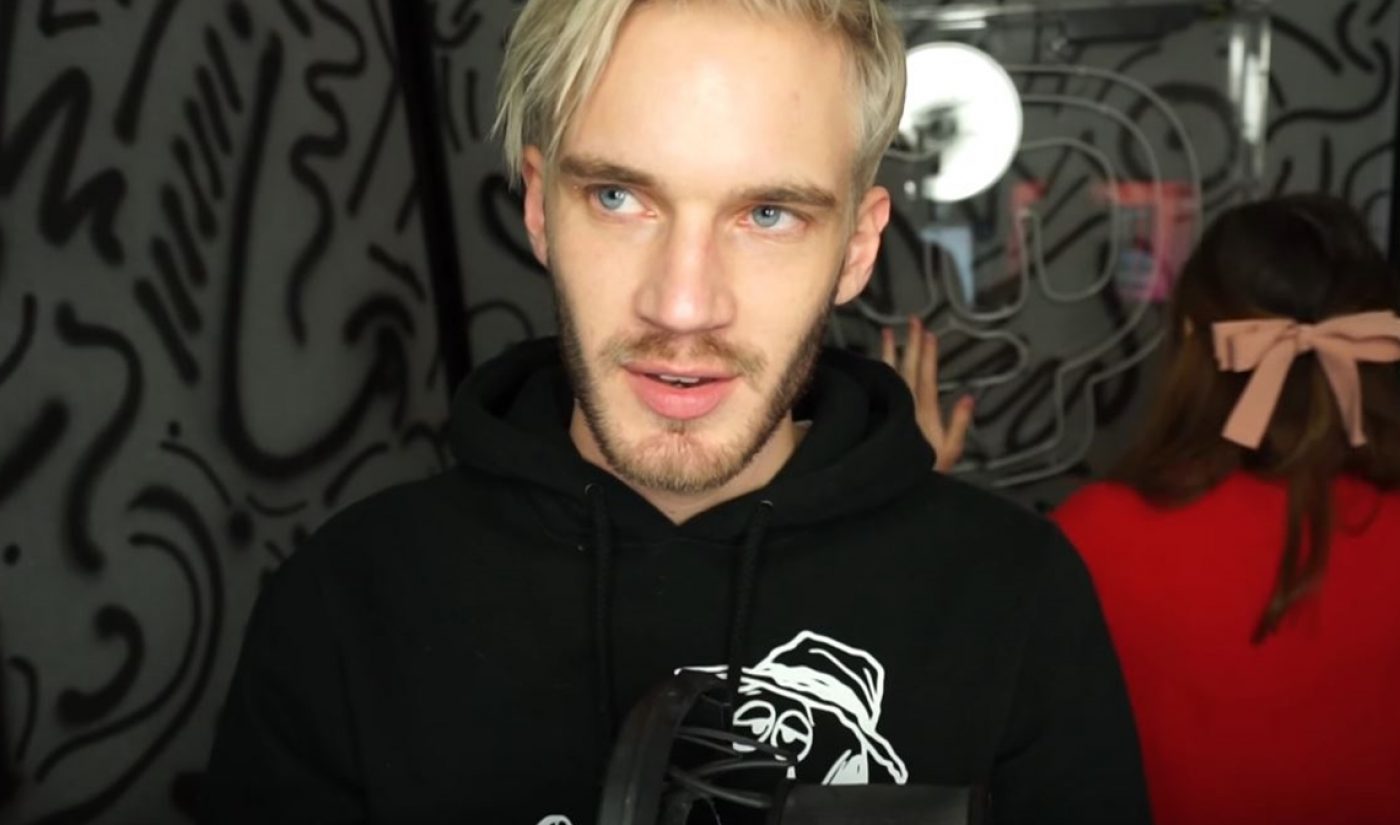 It’s been a tumultuous past couple of weeks for YouTube’s most-subscribed star, Felix ‘PewDiePie’ Kjellberg, who was dropped from his multi-channel network, Maker Studios, and who saw his YouTube Red series axed following a series of anti-Semitic jokes that have cropped up on his channel since last August.

But now that the dust is settling, Kjellberg posted a video on Friday reiterating his thanks to supporters while remaining defiant in the face of critics. Kjellberg suggests the controversy has resulted in new viewers “who came to support me throughout this whole thing with the media because they thought the whole situation was unjustified…It was almost like the Internet had my back.”

Fellow YouTubers and fans alike, for instance, have joined Kjellberg in lashing out at The Wall Street Journal, which broke the story about his anti-Semitic jokes. Viewers who perceived the piece as an attack on Kjellberg have flooded the Twitter accounts of the journalists who wrote the story with a slew of raging insults and repeated demands that they be fired.

Despite the fact that Kjellberg says “all bridges seem almost burned” with the media at this point, he says that being “independent” for the first time in years makes him feel more committed and passionate than ever about his content — and “really, really excited about what opportunities that’s going to bring in…Thank you, Wall Street Journal.”

But if showing a more grateful side might lead you to believe that Kjellberg is changing his stripes, think again. He ends the video by calling Harry Potter author J.K. Rowling, who tweeted about the incident last month, “a c-nt”.