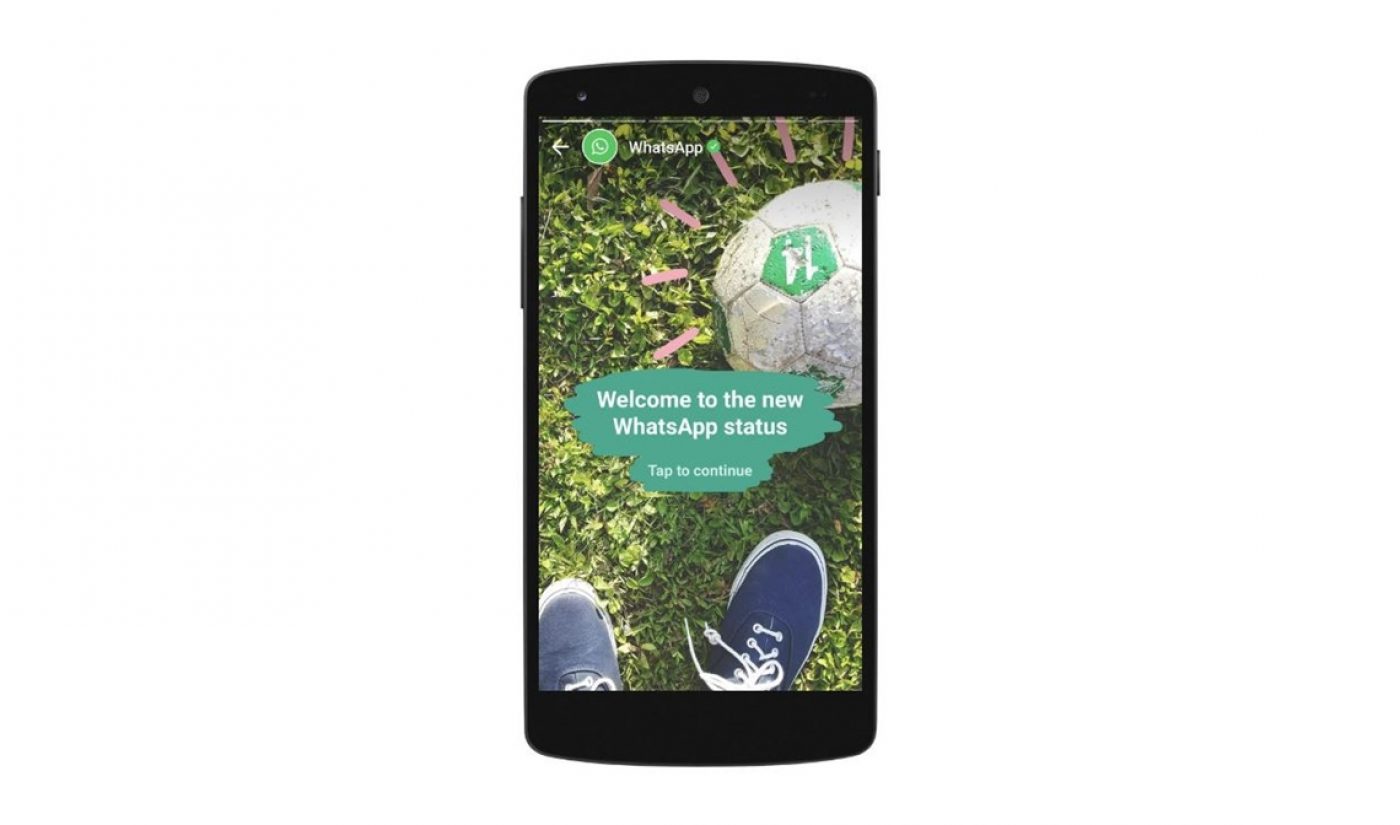 Facebook is once again attempting to clone Snapchat. Following the launch of Instagram Stories last August — the Facebook-owned photo-sharing app’s very own ephemeral messaging feature — now, WhatsApp, another Facebook property, has launched Status, which lets users share decorated photos, videos, and GIFs that disappear after 24 hours. However, as will all WhatsApp content, the messages are encrypted from end-to-end.

“Yes,” the company wrote in a blog post announcing the new feature, “even your status updates are end-to-end encrypted.”

Given WhatsApp’s international appeal, the move could impact Snapchat’s global growth, reports Techcrunch, especially as Snapchat readies an IPO next month that could value the company at as much as $25 billion. Instagram has already become a bonafide Stories competitor. In January, for instance, Instagram announced that it had already clocked 150 million Stories daily users, which is roughly the same as Snapchat’s 161 million.

WhatsApp began testing its new Status feature — which will live in a separate tab within the app — last November, and it is now rolling out globally on iOS, Android, and Windows Phone to coincide with the company’s eighth birthday. Techcrunch also notes that, while WhatsApp has not yet forayed into advertising, Status could represent a prime opportunity to do so — much in the same way that video ads are popularly slotted between Snapchat and Instagram Stories.

In its blog, WhatsApp says that it originally launched eight years ago as an away message service enabling users to provide status updates to their friends. While it ultimately moved into messaging, the new Status feature represents an aim to recapture its origins, according to the company. WhatsApp counts a staggering 1.2 billion monthly users who send 60 billion messages per day — including 3.3 billion photos and 760 million videos, Techcrunch reports.