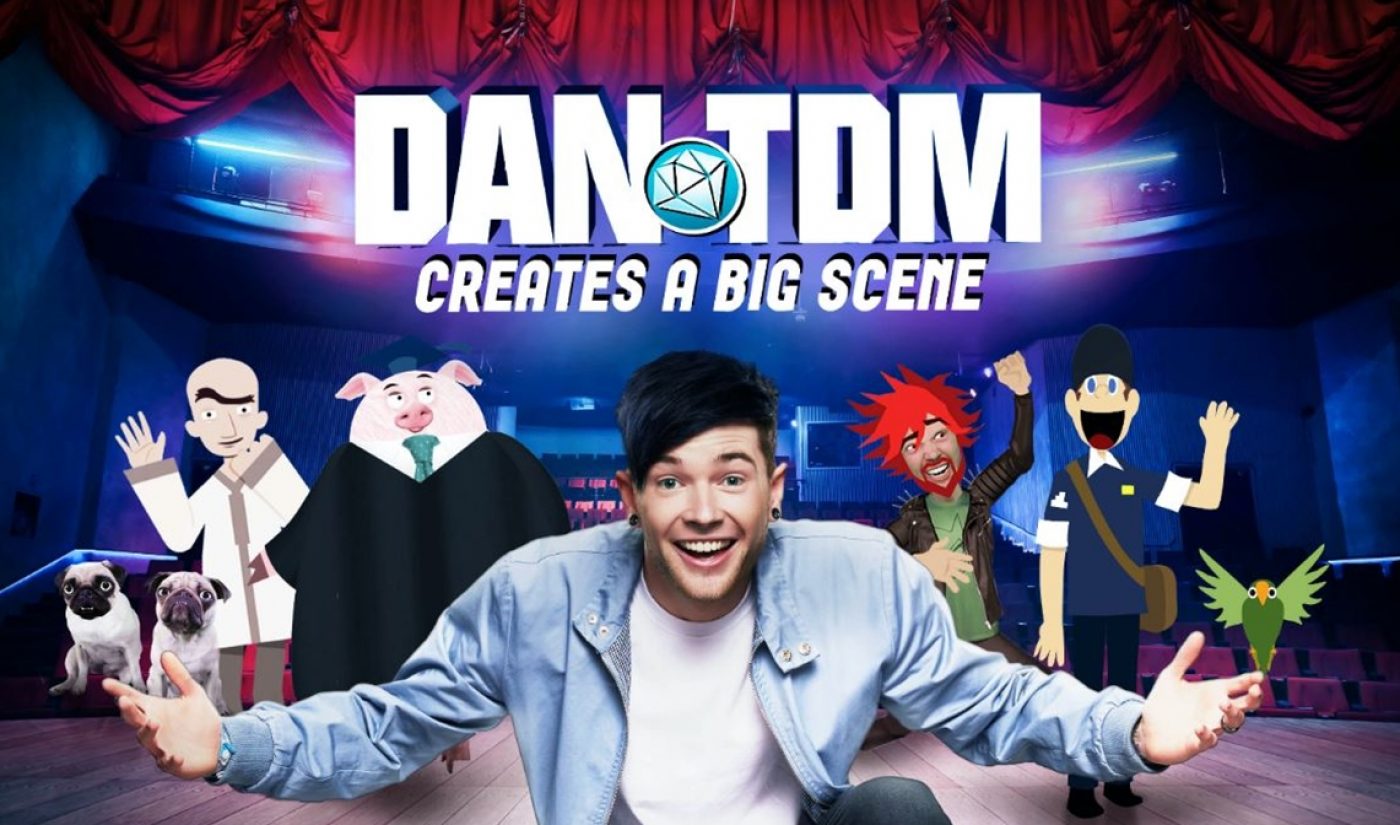 To this end, YouTube is doubling down on Kids with its first-ever investment in four original series specifically targeting younger viewers, which will be available exclusively to YouTube Red subscribers. The company also said that a YouTube Kids app is in the works for a number of LG and Samsung connected TVs, so that families can watch Kids content from the comfort of their living rooms.

The four new series announced today by YouTube’s global head of original content, Susanne Daniels, include: Hyperlinked, starring music group L2M, about five girls who come together to create a website; DanTDM Creates A Big Scene, following the famed Minecraft creator and his animated friends behind the scenes on their sold-out tour; animated series The Kings Of Atlantis, about the vast underwater city and featuring the voices of Minecraft creators Joe and Cody of TheAntlanticCraft; and Fruit Ninja: Frenzy Force, inspired by the popular mobile game. The series are set to debut in the spring. Additional family-oriented programming beyond this initial slate is also in the works, YouTube said. A subscription to YouTube Red is priced at $10 per month.

The YouTube Kids vertical, launched in February 2015, has “seen an incredible response from kids and families around the world,” Malik Ducard, global head of family and learning for YouTube, said in a statement. “From DIY tutorials and language learning to science experiments, magic tricks, and animated shows, we are inspired by the storytelling creators are doing every single day.”

Of the four new Red shows, Nadine Zylstra, head of family entertainment and learning for YouTube Originals, added: “We put a lot of thought into which shows to launch first and we are excited that with this lineup there is something for everyone, whether you love gaming or pop songs.”