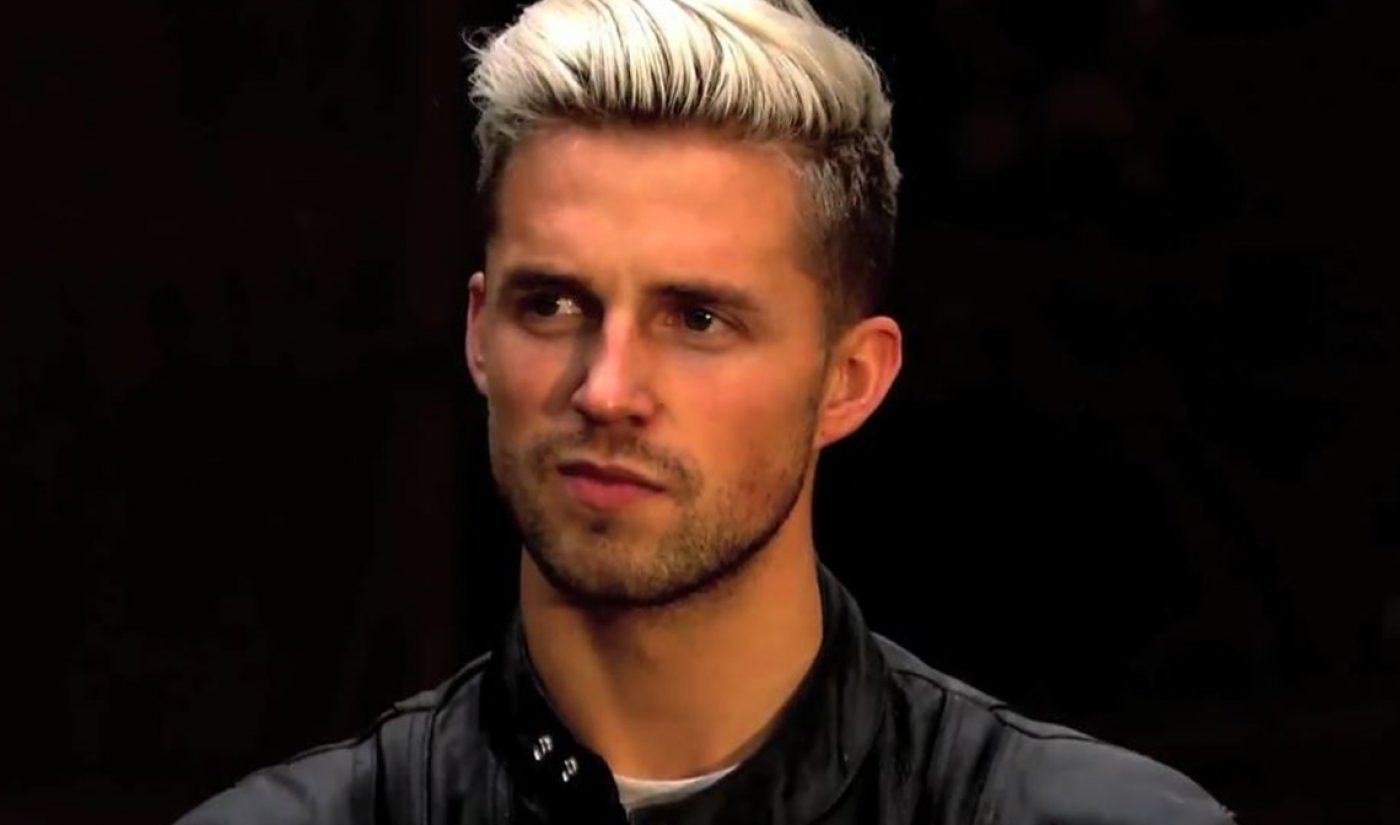 Late last year, it was announced that three of the UK’s biggest YouTube stars — Marcus Butler, Alfie Deyes, and Joe Sugg — would appear in an episode of the hit British reality series Release The Hounds, a horror-themed competition airing on ITV2 in which contestants are dropped into ominous scenarios and must endure scary challenges in order to win cash.

Now, a trailer for Release The Hounds: Famous And Freaked — a celebrity edition of the show in which Butler, Deyes, and Sugg will be pelted with a paintball gun drone and trek through an assault course as faux explosions are detonated all around them — has finally arrived.

While Release The Hounds premieres this evening, the date of the episode featuring the influencer trio has yet to be revealed — though the trailer says it’s coming soon. This season will also feature contestants culled from other hit British reality series, including The Only Way Is Essex, I’m A Celebrity Get Me Out Of Here, and Geordie Shore.

“That was insane,” Deyes said in a recent vlog posted to his channel in which he reacts to the trailer. “I’m more excited to watch this than anything.” When it airs, he said, he plans to live-tweet or live stream the episode along with his followers.

Check out Deyes’ reaction to the trailer, beginning at the 4:45-minute mark, below: