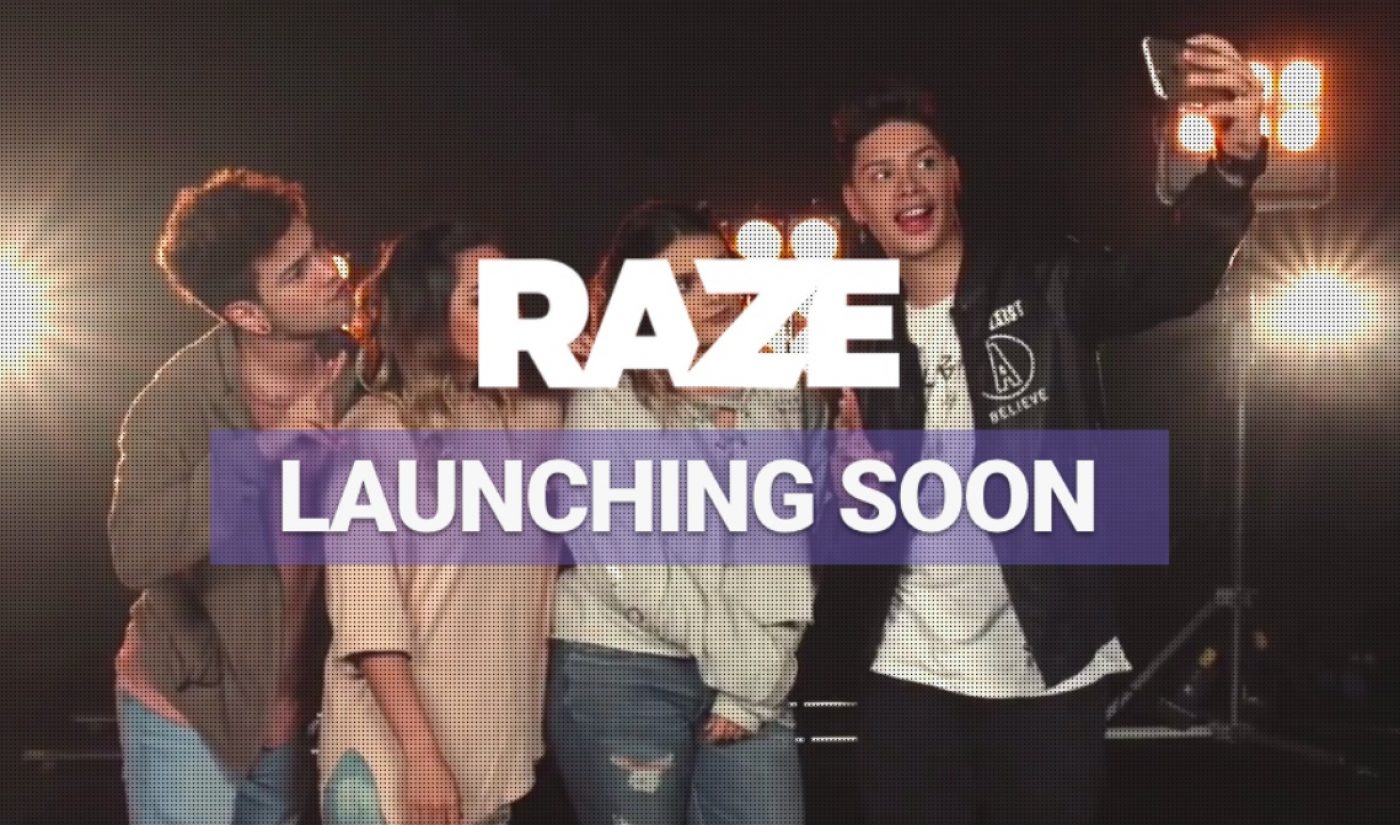 Another digital media company is looking to serve the exploding population of Latino online video viewers. This one is called Raze, and it is co-founded by actress Sofia Vergara, her business partner Luis Balaguer, and former Fox Television Studios president Emiliano Calemzuk. That trio is now building up the Raze platform after receiving an investment a Variety report describes as a “mid seven figure” deal.

Raze will feature news, lifestyle, and beauty content that will be aimed at Hispanic viewers in the U.S. Planned partners include former soccer star Diego Maradona and digital lit platform Wattpad.

With Raze, Vergara, best known for her role on Modern Family, joins the ranks of Hollywood entertainers who have backed digital video platforms. Other actresses who fall into that category include Elizabeth Banks and Reese Witherspoon.

Here, Vergara is joining forces with Calemzuk, an executive who was previously rumored as a candidate for Machinima’s top job. He will serve as Raze’s CEO.

What makes Raze a company to watch are the companies funding it. Its backers include Greycroft Partners, which has invested in the likes of Maker Studios and All Def Digital; Raine Ventures, which has supported Tastemade and Whipclip; and UTA, which has brought digital media notable Brent Weinstein to the Raze board. “We jumped at the opportunity to work with Sofia, Luis and Emiliano to build a dynamic new media company to create and deliver premium programming to that key demographic,” said Weinstein in a statement reported by Variety.

Raze is expected to launch later in 2017.