In A First, YouTube Product Manager Addresses Community On Camera About Subscriptions Controversy 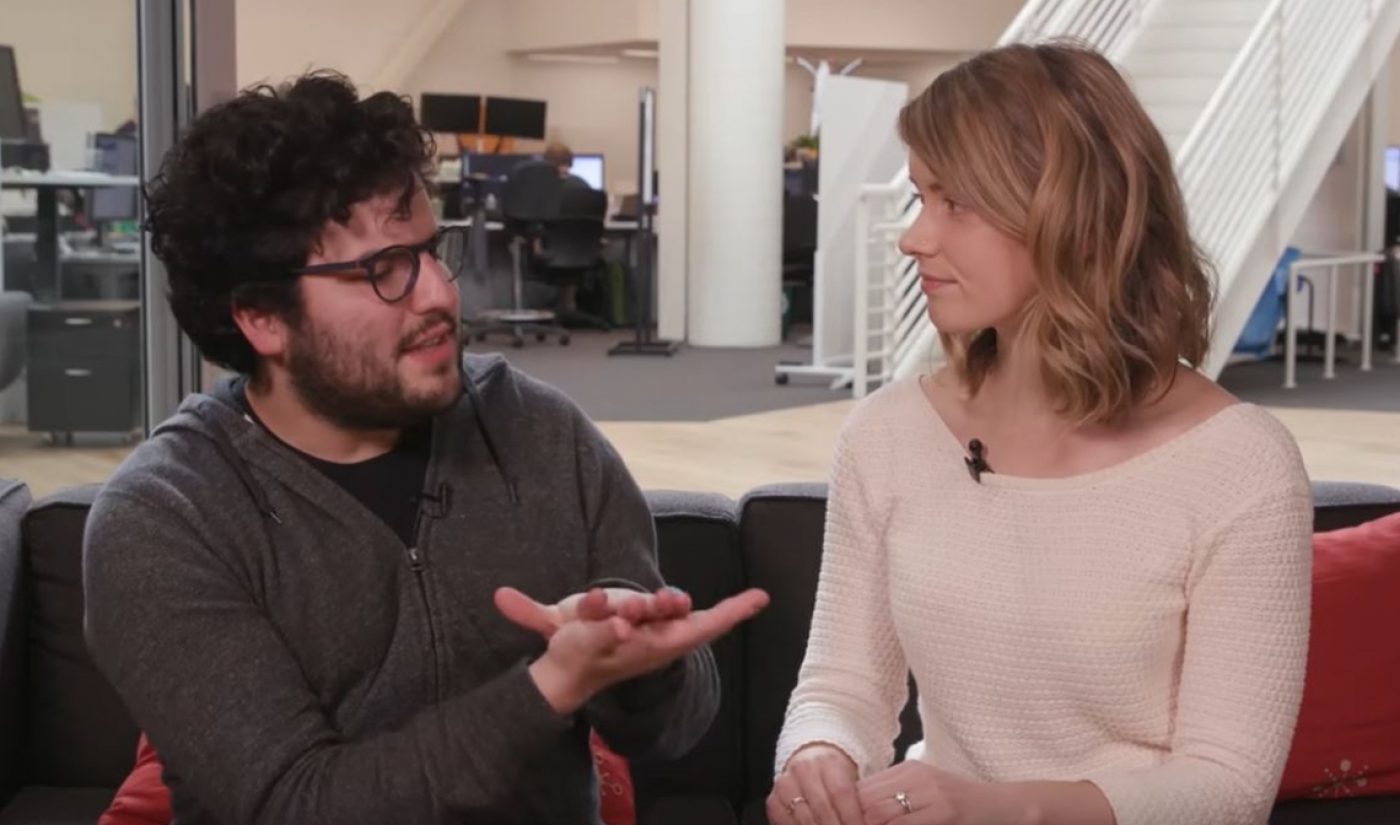 In a first for YouTube, two of the platform’s executives have come on camera to address the community directly about an issue that has caused quite a stir recently — that many viewers are complaining of being unsubscribed from channels unwittingly, and also claiming that videos from certain creators are not showing up in their subscription feeds.

In a Q&A vlog between user interface researcher Renato Verdugo and subscriptions product manager Zindzi McCormick, the two tackle the aforementioned issues and reiterate, as YouTube has previously said, that nothing seems to be amiss. The video, on the official YouTube Help channel, is the first featuring YouTube employees answering user complaints directly. Verdugo also notes that the team is sourcing additional questions and concerns in the comments section of the video, titled Let’s Talk About Subscriptions (below), for future editions.

“YouTube doesn’t unsubscribe people from channels,” McCormick said. “We’ve actually looked at over 100 individual cases and so far we haven’t been able to find any underlying glitch.” She adds that the issue isn’t related to the platform’s flagging of spam accounts, given that even though spam accounts no longer count toward a channel’s total subscribers, YouTube still serves these accounts videos as normal.

As for clips not making it into users’ subscription feeds, McCormick reiterated that “every video that a creator uploads will show up in the subs feed for all of their subscribers by default.” And this generally happens very quickly, she added. In November, the average arrival time of a new video within users’ feeds was 30 seconds.

While many users and commenters perceived YouTube’s flat-out denial as the company calling them liars, McCormick said that the company takes these concerns very seriously and urges any users who continue to have difficulty to use the ‘feedback’ button in the app to report their findings.