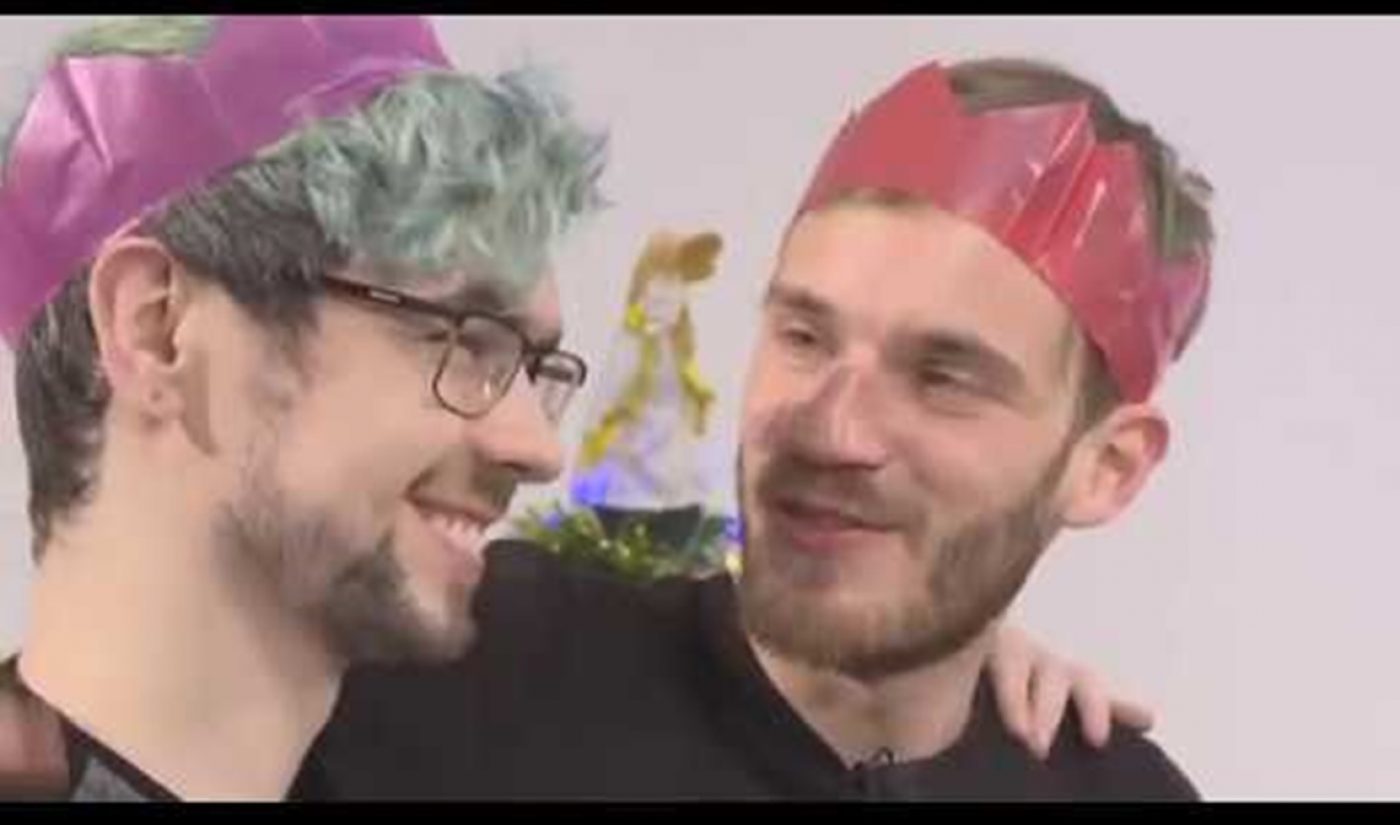 PewDiePie’s “I’m shutting down my YouTube channel” fakeout drew all the headlines this week, but the Swedish Youtube star’s latest charity drive was his most noteworthy action of the week. His “Cringemas” live stream, which he co-hosted alongside some of the other creators who are partnered with his Revelmode network, (including Jacksepticeye, Markiplier, and Emma Blackery) raised more than $1.3 million for the nonprofit organization (RED).

We’ve hit our #Cringemas donation goal!! 🎁 thank you @RED, @YouTube, @gatesfoundation, and ALL OF YOU ⭐️ 1.3 million raised to #EndAIDS! pic.twitter.com/ZL8iqNiOyI

Cringemas took place on PewDiePie’s channel (which has more than 50 million subscribers) across two segments. The first half of the stream went between between 10 AM and 2 PM PST on December 9th, and the second half occurred during the same time slot on the following day. As they reached certain donation goals, the Cringemas crew shared gifts with one another in a Revelmode Secret Santa of sorts.

The funds raised by the live stream will go directly to (RED), which helps support the proliferation of anti-retroviral drugs in impoverished communities affected by HIV and AIDS. To date, the organization, which has ties to many different celebrities, has raised more than $365 million.

PewDiePie has run several charity drives in the past, as have several of the creators who participated in Cringemas. With their powers combined, Cringemas became one of the biggest fundraising campaigns we’ve seen from the YouTube community so far, despite running for just eight hours. The stream’s output comes out to more to $2,700 per minute, or about $45 per second. Clearly, these creators and their fans are willing and able to do some serious good.