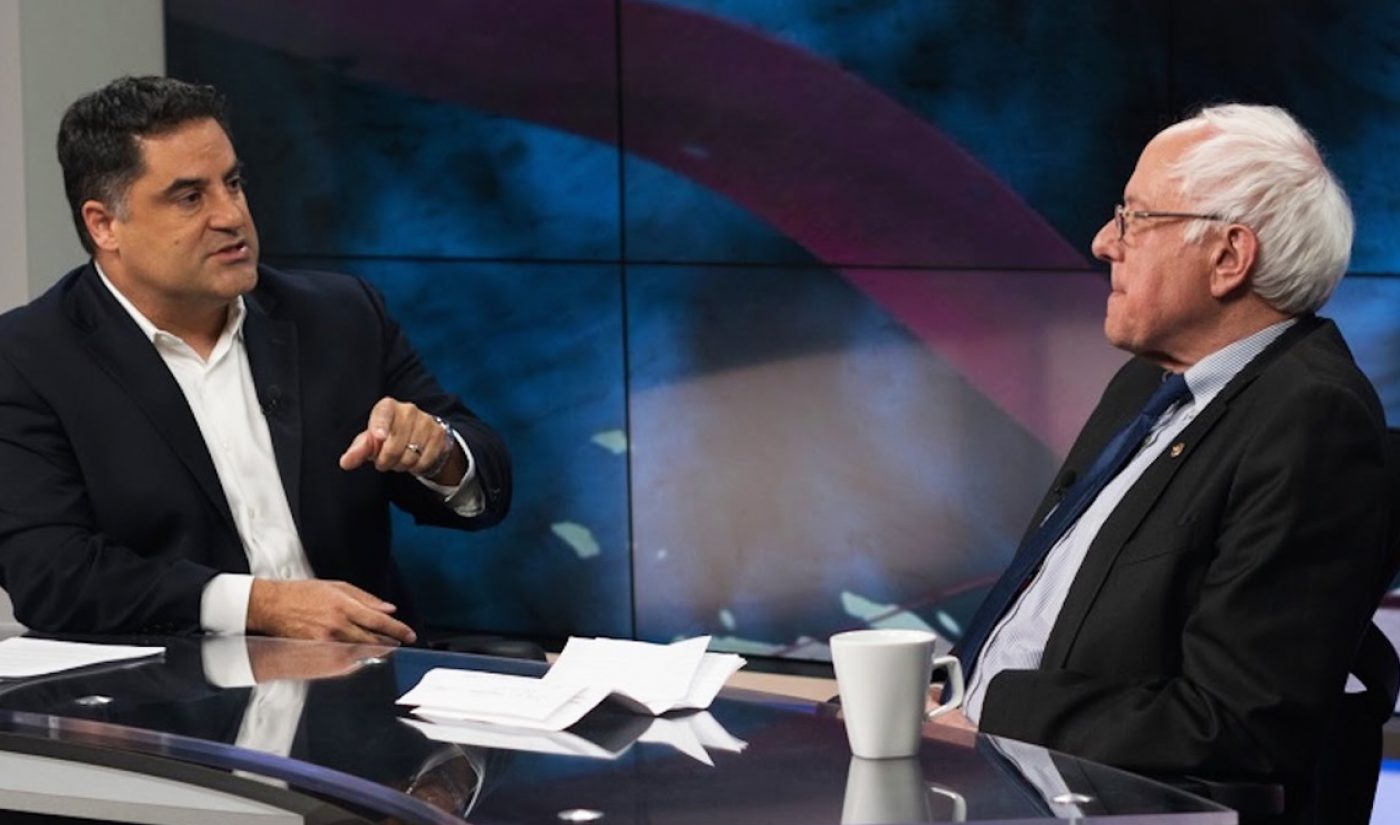 2016 was a busy year for The Young Turks. After hiring reporter Jordan Chariton at the end of 2015, Cenk Uygur’s progressive news network provided wall-to-wall coverage of the 2016 presidential election, and provided key coverage of major events like the Democratic National Convention, the Dakota Access Pipeline protests, and the Indiana lead poisoning scandal.

With a new presidential regime set to launch in January 2017, The Young Turks’ work is far from over, and the network wants to greatly increase the size of its news team in order to provide even more political coverage for its viewers. To that end, Uygur and his team have launched a crowdfunding campaign through which they hope to raise $2 million to support the creation of four new investigative news teams.

Each team would consist of a single reporter, who would be surrounded by editors, producers, and camera people. With an expanded stable of capable journalists, The Young Turks hopes to deliver more of the brazenly anti-establishment stories its viewers have come to expect.

“[I]magine what we could do with FIVE full reporting teams!” says Ugyur in a post introducing his company’s latest crowdfunding campaign. “Let me at ‘em. We have to keep Trump accountable. We have to keep the establishment accountable. No one is doing investigative pieces on the donors, the appointees, the leaders in Congress. There are so many things to investigate and uncover. Let us stand up for the American people.”

Two million dollars is quite the sum, but The Young Turks has had success with crowdfunding in the past. In 2014, it turned to Indiegogo in hopes of raising $250,000 to build a new studio, and it ultimately blew past that goal, picking up more than $400,000 from its supporters. Here, the base goal is $500,000, at which point Uygur will reveal the first new journalist he plans to add to the Young Turks team. As he puts it: “Let’s give the establishment something to think about when they’re dressing up for their inaugural balls.”.