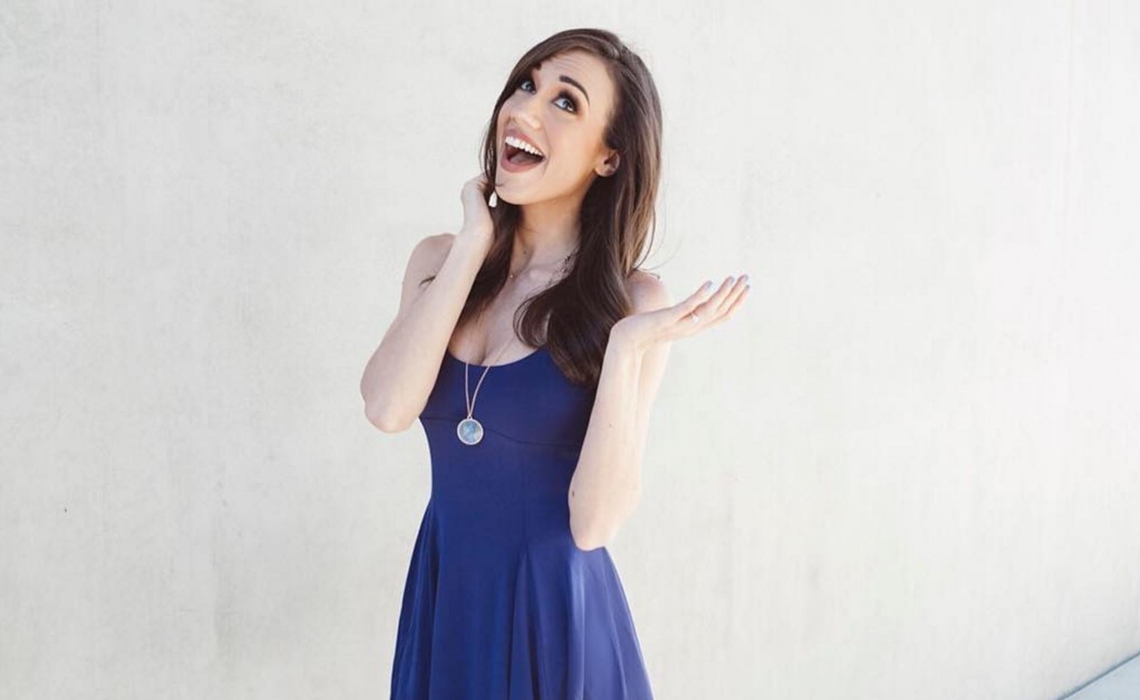 Colleen Ballinger Has Raised $40,000 (And Counting) To Combat Childhood Cancer

Digital creator Colleen Ballinger has had a tumultuous year — from announcing her divorce from fellow influencer Joshua Evans to launching her very own series on Netflix, Haters Back Off. And now, this holiday season, Ballinger, who is perhaps most famous for creating YouTube‘s beloved Miranda Sings character, is looking to give back.

In celebration of her birthday on Nov. 21, Ballinger kicked off a GoFundMe campaign to raise money and awareness to fight childhood cancer. Ballinger launched the initiative on her birthday last year after she met a fan on tour who was fighting cancer. Last year, she donated all funds raised to St. Jude Children’s Research Hospital, but this year she said she intends to donate to individual families in need.

In just five days, Ballinger has already raised more than $40,000 from roughly 3,100 donors. She also hosted a live stream on her YouTube channel yesterday (below) using the hashtag #AVoiceForKids over the course of three hours — during which she gave away old merchandise, video props, scripts from Haters Back Off, and old clothes to a handful of lucky donors.

“Never been more proud of you all,” Ballinger tweeted yesterday in response to the fact that she’d vastly surpassed her fundraising goal of $5,000 within minutes of launching the live stream. “Thanks you for donating and making a difference today. I can’t stop crying! Love you all so much!”

Ballinger’s campaign is still live, and you can donate right here.

She’s not the only influencer to have harnessed her following for a greater good. Other creators to undertake noteworthy charity initiatives include BubzBeauty, who is building schools for impoverished communities overseas; PewDiePie, who has frequently collaborated with charity: water; and ItsJudysLife, a family vlogging channel that has raised money annually for Convoy Of Hope through their Dancember initiative.