Insights: Cable News Had a Great 2016, But Will The Channels Ever Matter Again? 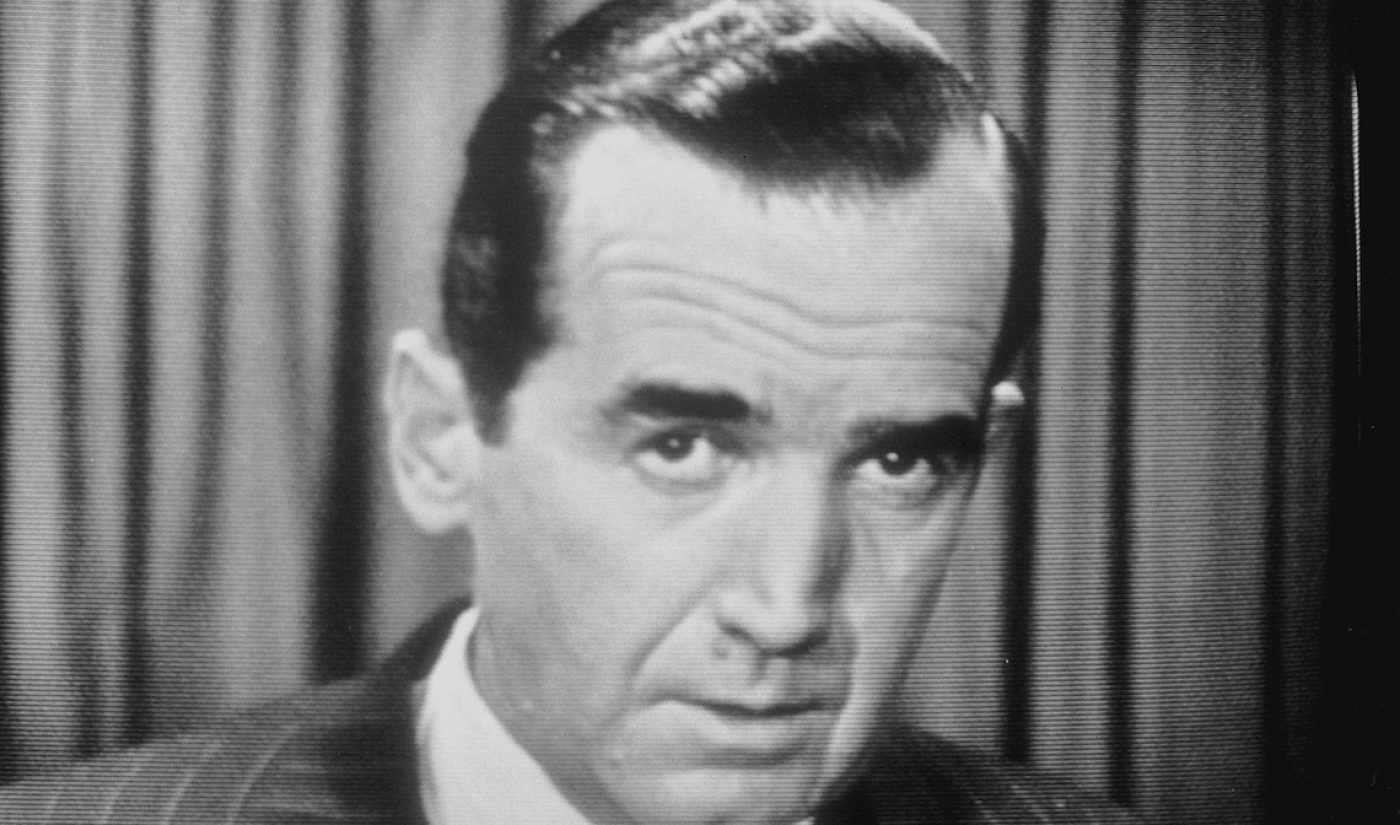 This endless political season has been very good to CNN and Fox News, elevating ratings and revenues, and even expectations of higher license fees in coming negotiations. But is it possible, as we finally pick a president, that the inevitable post-election decline in interest in the news channels will become permanent? Is this the last time these networks will matter to the larger cultural conversation?

The media universe is busy restructuring everywhere and news audiences already were among the oldest (and least attractive to advertisers) on cable TV, a business already buffeted by cord-cutters and cord-nevers. Is it even possible these channels will matter in four years? I don’t see it.

That said, this election has been great for the Sort-Of-All-News, Definitely-All-The-Time networks, or at least for CNN and Fox News (MSNBC continues to bring up the rear). CNN, for instance, finally beat Fox last month in a crucial ratings demographic, 25-to-54, after 15 straight years (!) of getting its butt kicked. October also was CNN’s most-watched month in 11 years, especially after the bombshell recording of Donald Trump detailing his curious approach to the seduction/assault of perfect strangers.

And don’t cry for FNC. They profited handsomely from FBI Director James Comey’s October Grenade Launch, finishing as the most watched network in basic cable, for the fifth month this year. In October, Fox News averaged just over 3 million viewers in prime time and about half of that on an all-day basis.

Even more remarkable, all of this is coming amidst scandals at each channel.

Fox, of course, is putting itself back together after former anchor Gretchen Carlson sued Roger Ailes, the genius/pig who founded and built the channel, for sexual harassment. Numerous other women subsequently came forward with similar creepy tales of Ailes’ octopus-like approach to employee relations. The controversy gave James Murdoch and brother Lachlan (neither Ailes fans) the opportunity to usher him out on a severance cloud of $40 million.

This past week saw another mess, after anchor Bret Baier had to apologize Friday for two false statements claiming that Clinton was about to be indicted. Two days later, he had to say he was wrong, saying he had relied on a single, anonymous FBI source.

In walking back his statements, Baier said, ““All the time, but especially in a heated election, on a topic this explosive, every word matters no matter how well sourced.” Yes, and especially words from alleged journalists on national TV channels.

Superstar anchor Megyn Kelly wants $20 million to renew her contract, and is publishing an autobiography featuring just-added details about Ailes’ harassment. After fencing with Trump through multiple controversies, Kelly resisted pressure from Fox PR stooges to endorse Ailes as he tried to save his job. That won her both fans and foes within the organization.

Over at CNN, Worldwide President Jeff Zucker has pronounced as “disgusting” the leaked-email revelation that former contributor Donna Brazile shared a possible debate question with the Clinton campaign.

Disgusting seems a strong adjective from (if not for) Zucker. Brazile, a long-time liberal stalwart, left CNN months ago to take over as acting chairperson of the Democratic National Committee. She acquired the shared question from a non-CNN source, and just as importantly, even a modestly diligent prep process could have generated the same question.

In fact, both Brazile and Lewandoski represent CNN’s decision to rely on paid political hacks as regular on-air “commentators.” The hacks generate much heated talk but not much light, or anything thoughtful beyond rehashed talking points.

James Murdoch indicated last week that Fox News will remain on its current path, despite its recent upheavals and previous intimations that the brothers hoped to pull Fox News closer to the political middle.

I’m not sure, however, that staying the course is the best idea.

Many speculate Trump will launch his own news-like channel if he loses. His campaign has been live-streaming #TrumpTV on Facebook for weeks. Former Breitbart editor Steve Bannon is his campaign’s CEO, and Ailes advised the campaign for a while and would be available. Were Trump TV to become a real business, it most likely would be an over-the-top subscription app and site, similar to conservative pundit Glenn Beck’s Blaze TV.

Blaze has had major growing pains, including more than 40 layoffs at one point. Beck is no Trump fan, but appeals to an audience not wildly different from Trump TV. Should Trump TV become A Thing, it may get very crowded on the far right wing of the media universe for Fox News.

Meanwhile, untold millions of people got their 2016 election news and opinion through Facebook, not all-news channels. Getting more informed about the election is good, except for Facebook’s algorithm, which merely reinforces the things you already have seen. The more you like something, such as anti-Trump posts or Hillary conspiracy rants, the more of them that Facebook puts in your Newsfeed. Facebook’s self-reinforcing echo chamber is both far more convenient and far more powerful and problematic than anything on cable news.

There’s even been a rise in previously unknown “news” sites that repackage innocuous news with ridiculously sensational headlines to grab Facebook traffic. As a result, Facebook has created a giant experiment in Confirmation Bias (you find/notice the thing that reinforces what you already believe).

And then there are the kids. They aren’t watching cable news, which has some of TV’s oldest audiences. They’re not really using Facebook, except for tools such as Messenger. Instead, they’re mostly on sites such as Snapchat, Live.ly, and Musical.ly, having a very different media experience from their elders.

As the Financial Times put it in referring to Snapchat’s burgeoning popularity, “Human beings are built to prefer entertainment to news, and intimacy to information.” Live video on Live.ly is going, to use a technical term, crazy.

CNN, to its credit, is part of Snapchat’s Discover section, but Fox News isn’t. Instead, CNN competes on Snapchat with Millennial-focused news sites such as Vice, Buzzfeed, Now This, Mashable, Complex, Refinery 29, and, Lord help us, the Daily Mail.

These are the media companies that young voters will use in 2020, not cable news or even Facebook. At a certain point, the cablers won’t have much of anyone to talk to, as their aging audience dies off, cuts the cord or tunes out. And that process likely will begin about a day after Nov. 8.