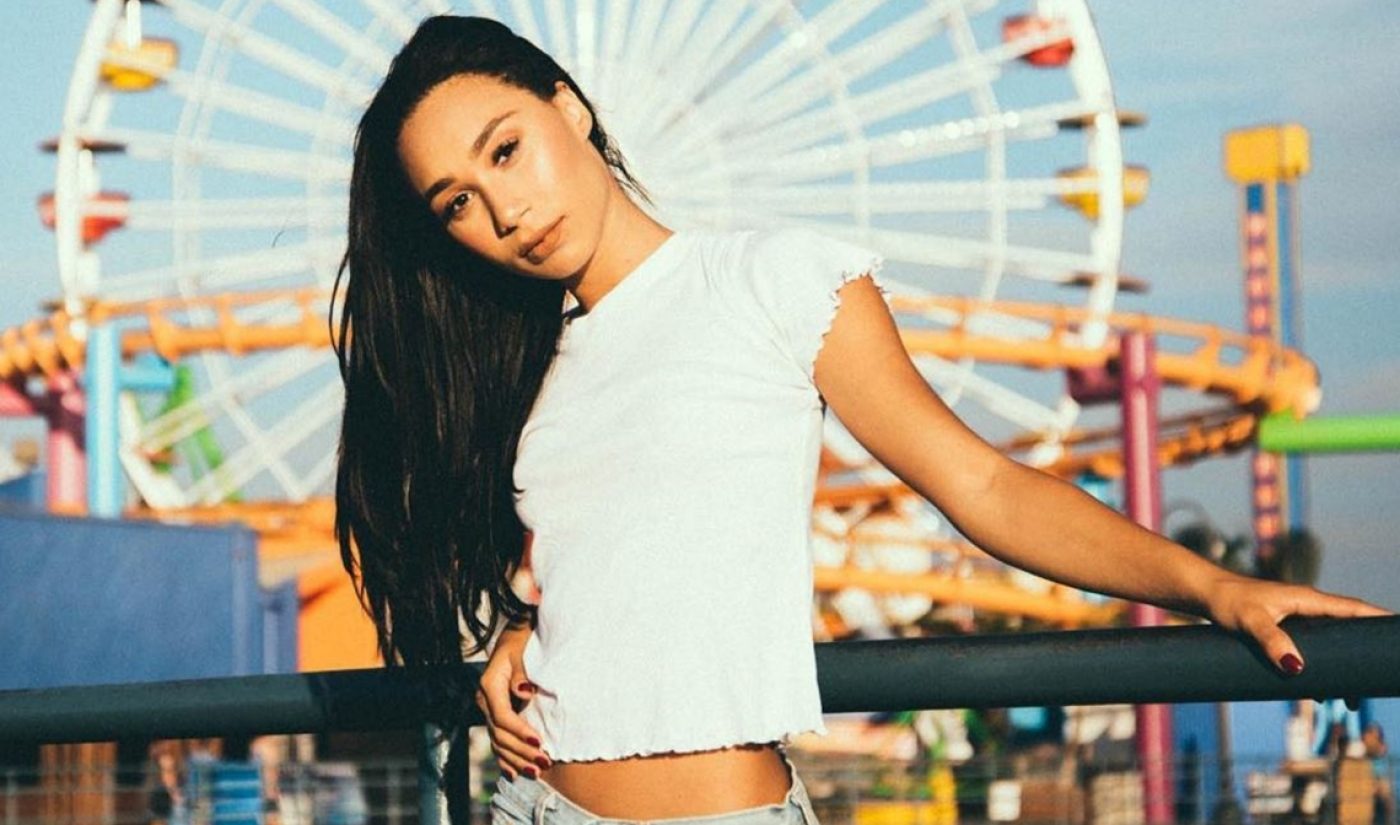 While YouTube Red executives have said the service’s chief distinction from competing subscription platforms like Netflix and Amazon Prime is the fact that it will spotlight homegrown digital talent, the Google-owned service is increasingly looking to inject Hollywood stars into its original programming roster.

Following the news yesterday that Grammy award-winner and auto-tune maestro T-Pain will be playing himself in the upcoming Smosh feature film Ghostmates, which is set to premiere on YouTube Red on Dec. 14,  it was announced that Hollywood veteran Rhea Perlman will star alongside influencer Eva Gutowski in her forthcoming YouTube Red series Me And My Grandma. Perlman, perhaps best known for her role on storied sitcom Cheers, will play Gutowski’s grandmother.

“Bringing together an iconic actress of Rhea’s stature with one of YouTube’s brightest creators and such a stellar cast and crew is a dream for us,” Tim Shey, YouTube’s head of scripted original programming, told Variety. Other casting announcements for Me And My Grandma include Kayla Ewell (Vampire Diaries), who will play an aspiring actress, and Shelby Rabara (Goliath) who will play a lesbian barista and performance artist who lives next door to Gutowski and Perlman. Luke Matheny (Gortimer Gibbon’s Life On Normal Street) has signed on to direct the six-episode series.

Originally announced in August and set to premiere next year, Me And My Grandma is a half-hour single-camera buddy comedy that will follow Gutowski as she attempts to make a career in Hollywood. The project’s showrunner, Jill Condon, previously served as a producer on both Friends and The Cosby Show.

Gutowski, who counts more than 7 million subscribers on her flagship YouTube channel, will serve as executive producer on Me And My Grandma alongside her managers Adam Wescott and Scott Fisher of Select Management (through their entertainment company SelectNext). Annie Stamell, who served as a writer on a prior web series launched on Gutowski’s YouTube channel, How To Survive High School, will also produce.