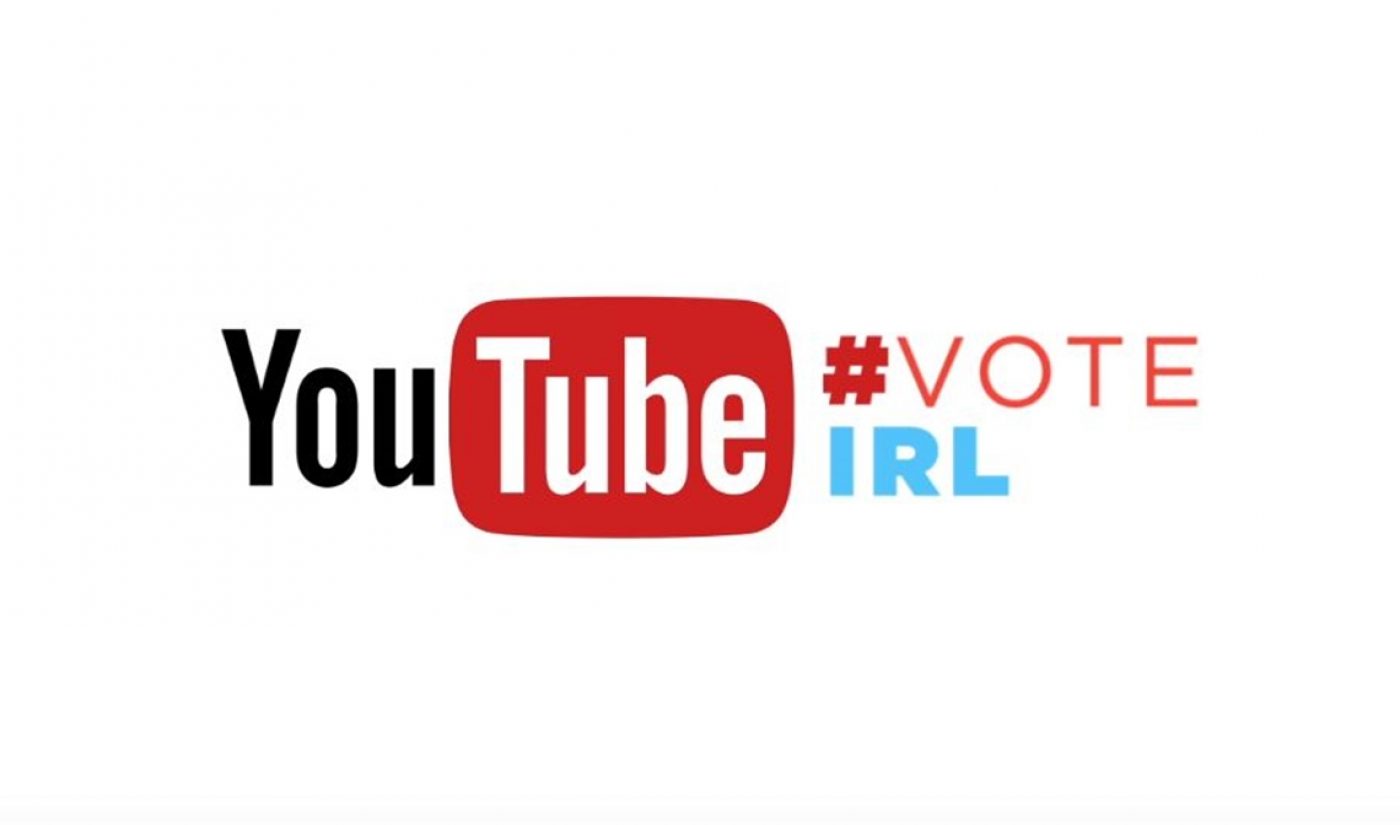 YouTube has launched a new site-wide social campaign dubbed #voteIRL, which aims to get young out to the polls. The campaign will put registration reminders on YouTube’s homepage, watch pages, and search results pages on National Voter Registration Day, which is Sept. 27. Viewers will also be able to register to vote directly on YouTube using registration tools built by Google.

And because YouTube says it takes exactly one minute and 34 seconds to register, creators including Timothy DeLaGhetto, The Fung Bros., and even Ryan Seacrest have made so-called ‘1:34 Videos’ in which they complete various mundane activities, including singing The Star-Spangled Banner, painting their nails, or drinking fancy water. New 1:34 Videos will drop daily leading up to National Voter Registration Day, YouTube said in a blog post.

At the same time as #voteIRL, YouTube also announced its plans for debate coverage, kicking off next Monday. The site will stream the Presidential debates in partnership with PBS, The Washington Post, and Telemundo, it says — “more news organizations than ever before.” Additionally, creators like The Young Turks and Complex News will attend the debates and broadcast updates using YouTube’s new mobile streaming capabilities.

Check out the #voteIRL campaign flagship video below: