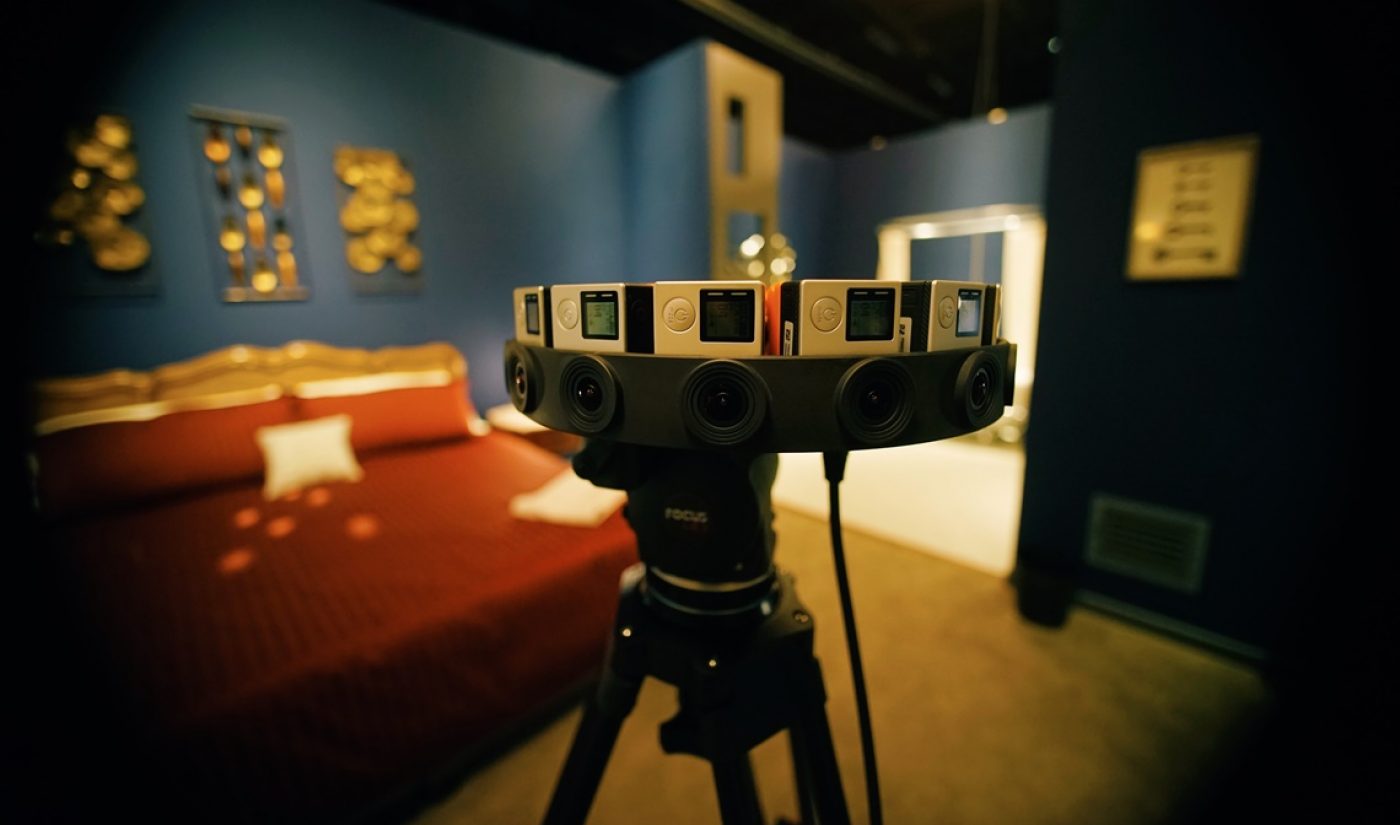 YouTube is giving some of its creators the opportunity to tell scary stories in 360 degrees. The video site has announced a partnership with film studio Blumhouse Productions, through which it will set up virtual reality horror sets at five of its Spaces around the world.

The videos born out of the new initiative will be shot on a haunted hotel set referred to as “room 301.” Versions of the set will be available at the YouTube Spaces in Los Angeles, New York, Toronto, Berlin, and Tokyo, and additional creators who frequent the hubs in Paris and Sao Paulo will be flown to Los Angeles in order to cook up their own scares. In total, more than 100 creators are expected to participate, with Prank Vs. Prank’s Jesse Wellens spearheading a massive collab video that will kick off the project.

The new initiative marries two of YouTube’s favorite trends. The video site is bullish on VR, and it plans to launch 360-degree videos from some of its stars on Google’s upcoming Daydream platform. YouTube also loves a good Halloween scare; in 2014, it partnered with Guillermo Del Toro on a horror videomaking contest, and earlier this year, it teamed up with Warner Bros to give its creators a chance to film videos on sets from the movie Lights Out.

“Jason Blum and his team at Blumhouse are horror visionaries and an ideal partner to help empower our YouTube creators to serve up the scares,” said Chris D’Angelo the Global Director of Production and Programming at YouTube Spaces, in a press release. “YouTube Spaces has become a place where leaders from across the media landscape come to engage with the next generation of storytellers. We wanted to blur the lines between fiction and reality, and increase the fright factor by using virtual reality in this year’s program.”

Videos shot on the new sets are expected to go live between October 20th and Halloween. Here, via YouTube, is a partial list of creators who will participate: