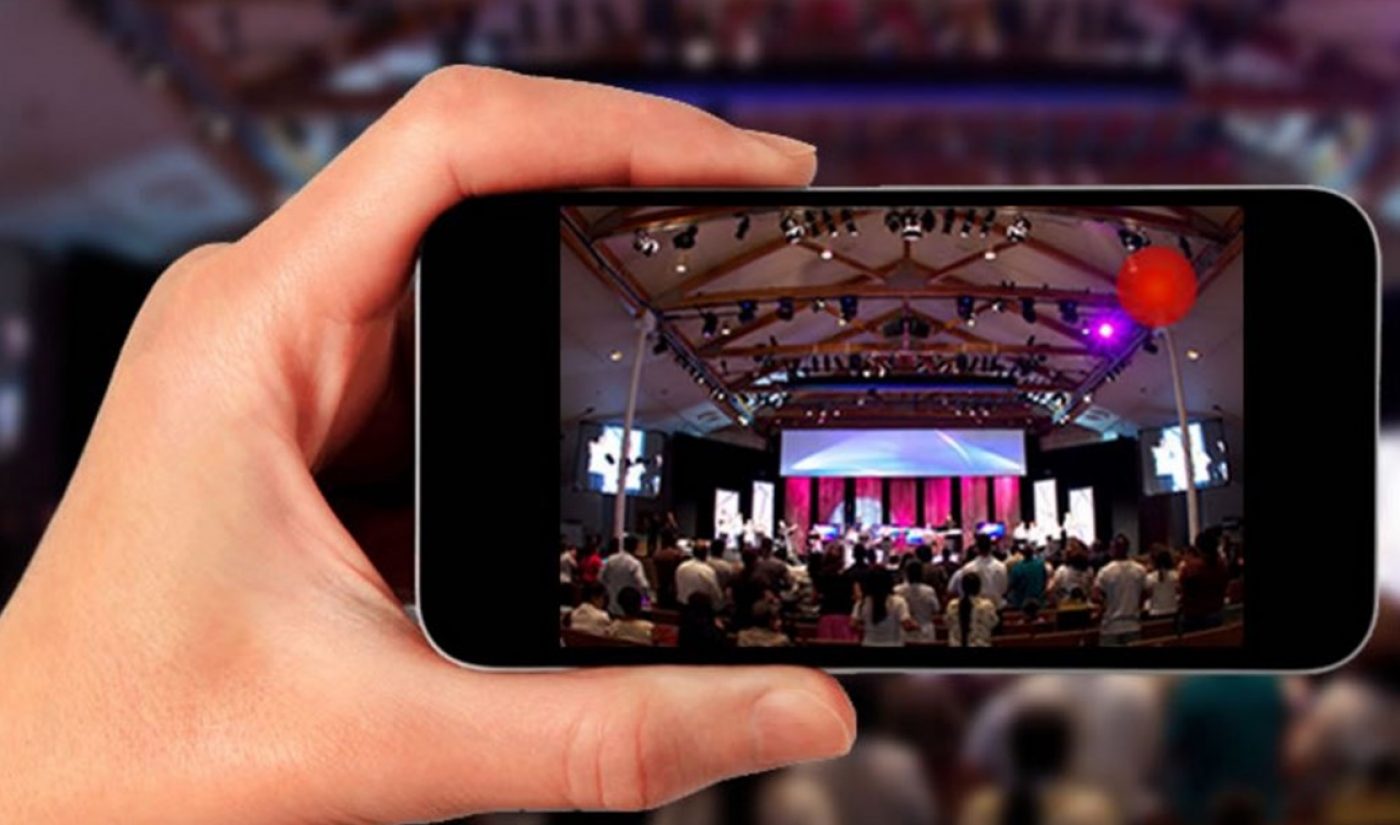 Along with 360-degree video, live streaming has been one of YouTube’s top priorities over the past year, and the video site’s execs are now reporting some strong returns. According to YouTube head of product Neal Mohan, YouTube’s view count its live streaming videos have gone up 80% in the past year.

The big uptick in live viewership was catalyzed in part by an expanded investment on YouTube’s part. The video site has recently adopted several changes to encourage its creative community to utilize live broadcasts. Most significantly, it enabled direct streaming from its mobile app, a feature that emulates the primary services of apps like Periscope and YouNow. The result has been a 130% increase in the number of posted YouTube live streams over the past year. “When consumers think about video, whether that’s on-demand or live, they think of YouTube,” Mohan said. “Live is one part of the picture.”

YouTube’s increased success in the live streaming space serves as its response to the efforts of Facebook, which has clearly established itself as the strongest contender to YouTube’s claim as the user-generated video king. In mounting its challenge, Facebook has invested a lot of resources into live video. It has cut deals with content producers like BuzzFeed, whose activity on the platform theoretically makes it more attractive to the average streamer. At the same time, Mohan notes that YouTube’s ability to offer monetization on live streams that later become on-demand videos is a major advantage.

That doesn’t mean, however, that YouTube isn’t making deals of its own to improve its standing in the live video world. The Financial Times notes that a recent YouTube stream of the UEFA Champions League Final brought in more than 2.2 million viewers.