Fund This: Greek Gods Work The Nine-To-Five Grind In ‘The Pantheon’ 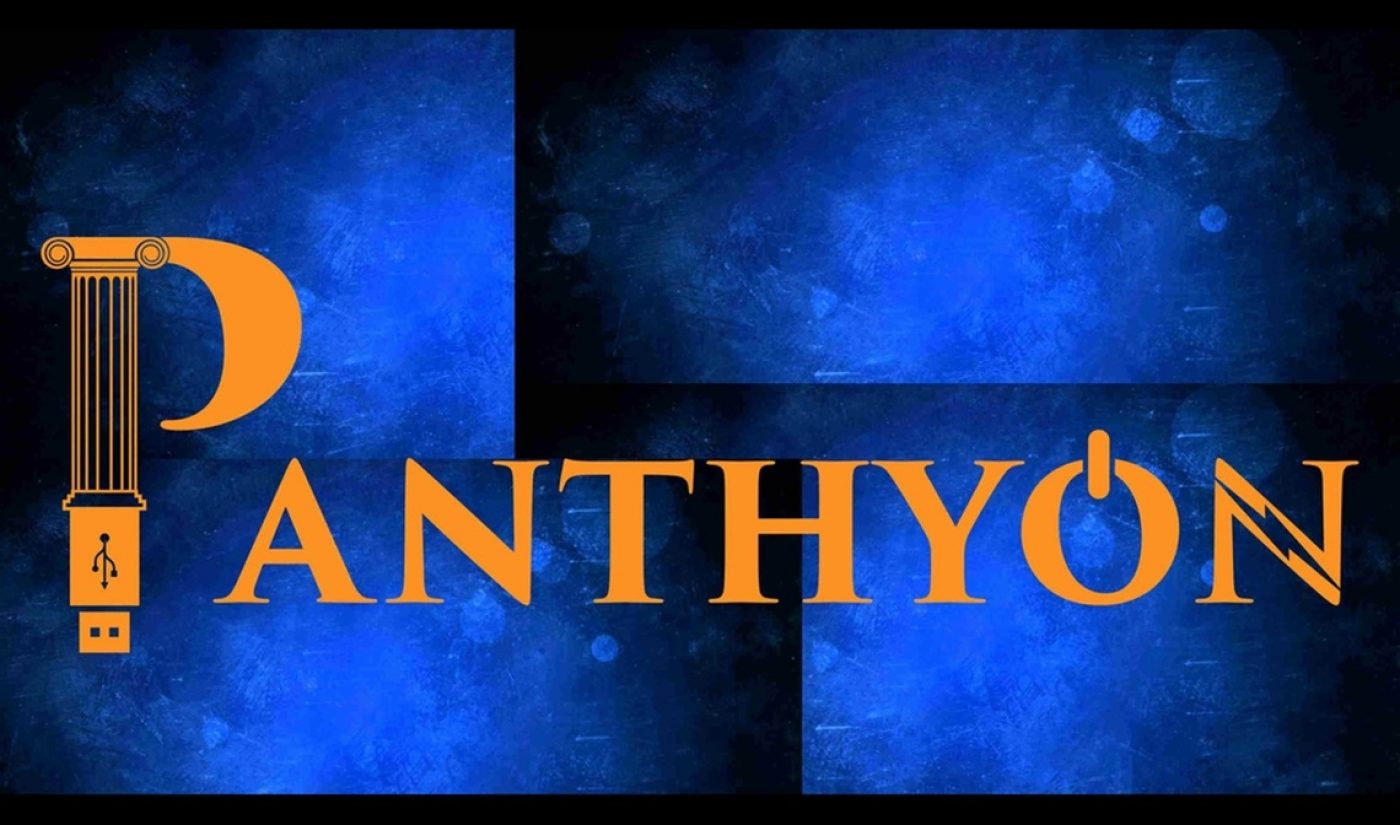 Description: “What if the Greek gods had to do everything they did back then — control the weather, make people fall in love — but if they’re gonna do that now, the easiest way to do that is with apps?” That is the question creator Dan Fletcher uses to introduce his new series The Pantheon, which is currently seeking funds on Kickstarter.

The Pantheon will take place at an app development startup whose employees are modern-day versions of famous Greek gods. The show’s two primary characters are Zeus (Beau Bowker) and Hades (Laura Lee Walsh), who will feud for control of the company. The gods have had their personalities updated to match The Pantheon‘s millennial setting. Zeus, for example, is an egotistical brogrammer, while Hades is a detached office drone.

The pitch video for The Pantheon describes the series as a blend of The Office (and its mockumentary approach in particular) and the mythical fantasy franchise Percy Jackson. Look deeper, and you can notice other influences in play here. The satire of app culture sounds like Silicon Valley, and the modern-day presentation of a classic story is reminiscent of The Lizzie Bennet Diaries.

Creator Bio: Fletcher is a screenwriter from the Los Angeles metropolitan area. For The Pantheon‘s setting, he turned to an actual startup space in Venice Beach, where the series will be filmed.

Best Perk: The project’s $100 perk is called “The Oracle” and includes a Skype session with The Pantheon‘s creators. Based on that title, I would assume these Skype sessions will include cryptic clues about the future (if you’re into that).

Why You Should Fund It: The Pantheon is guided by a smart premise that gives the show’s writers plenty of space to work with. Greek gods are known for their colorful personalities, a trait many Silicon Valley bigwigs exhibit in kind. By adapting the bold and epic immortals of Hellenic tales into a modern setting, The Pantheon‘s production team is creating a scenario where many outrageous scenarios can pop up, and with hundreds of gods to adapt, there should never be a shortage of entertaining side characters. To see what sort of clever spin Fletcher and co. put on their source material, help see The Pantheon to its Kickstarter goal.