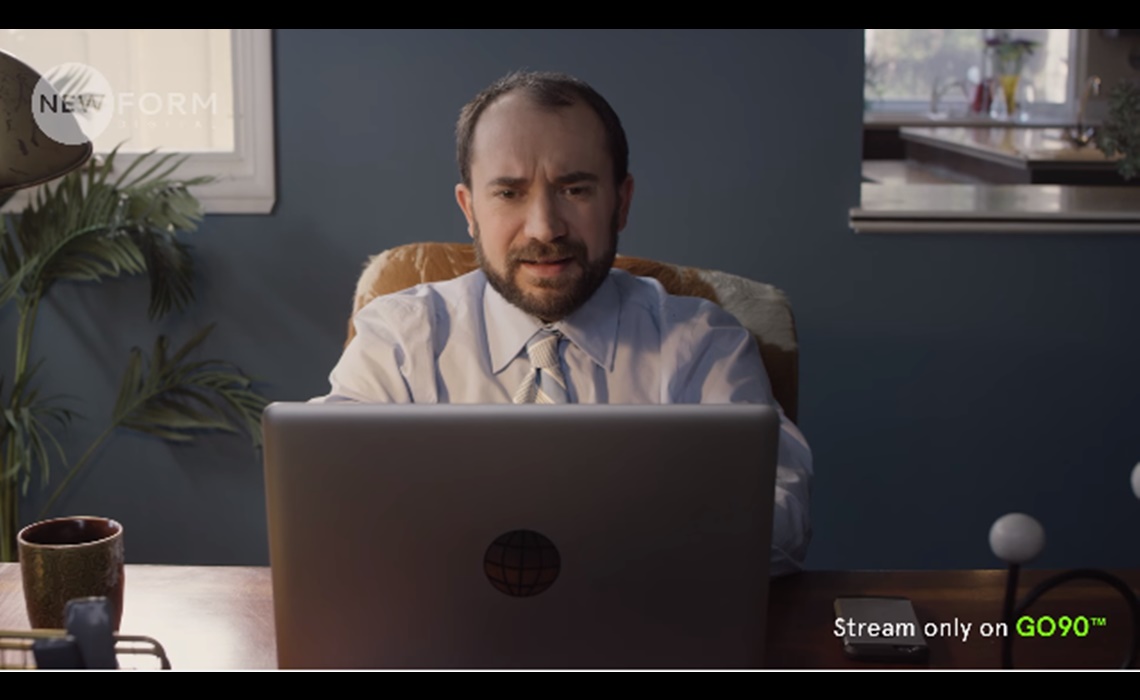 As several past videos have pointed out, the creation of a pop song can be boiled down to a process. A new series will put that theory to the test. AlgoRhythm, from creator Craig Benzine and production companies New Form Digital and Above Average, is a scripted show about pop music production that is now available on Go90.

Benzine, who is best known for his WheezyWaiter YouTube channel, leads AlgoRhythm as Linus, a software developer who uses algorithms to predict the success of pop tracks. Under pressure from his boss, Linus teams up with his neighbor Reid (Jesse Pepe) to write a hit song of their own.

AlgoRhythm is the latest series to come out of the partnership between New Form Digital and Go90, which previously teamed up for shows like The Fourth Door and RePlay. Like many other New Form productions, AlgoRhythm features an online video star (Benzine, who has accrued more than 580,000 subscribers over a nine-year career on YouTube) as its creative lead. It also includes a Mitchell Davis sighting, further cementing Davis’ role as the John Ratzenberger of the New Form universe.

“Above Average is a leader in the premium digital comedy space and it just made sense to work together on AlgoRhythm,” said JC Cangilla, New Form Digital’s SVP of business development, in a press release. “Craig is a great storyteller and we’re confident that the New Form and Above Average partnership brings his vision to life.”

The first season of AlgoRhythm consists of six episodes. They will roll out on Go90, which can be found on the App Store and Google Play.