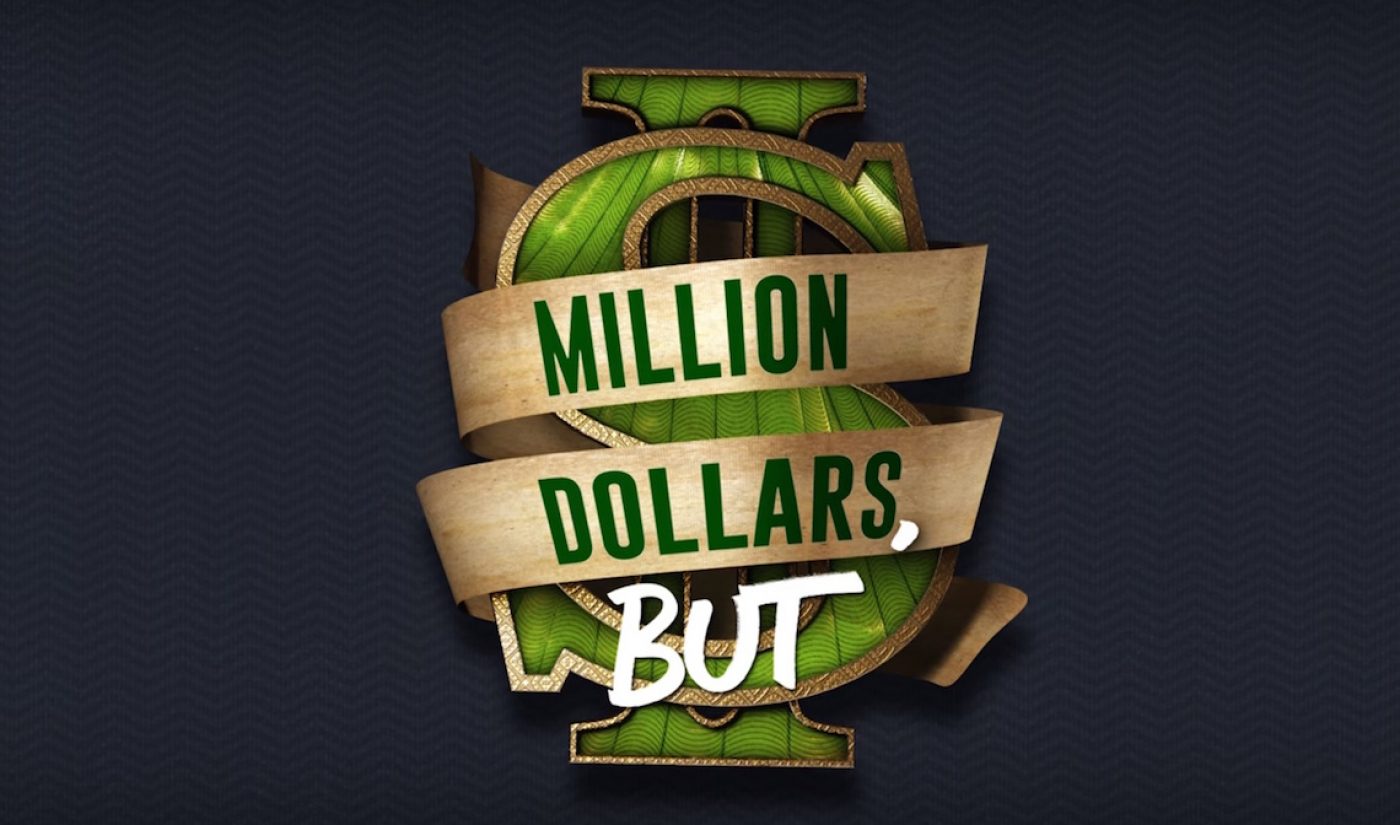 Rooster Teeth just wrapped the 2016 iteration of its gaming and internet convention RTX in Austin, Texas, on July 3. On the first day of the 6th annual expo, the digital production company announced the upcoming Sex Swing: The Animated Series, based on their Funhaus brand, as well as the volume four premiere date of hit anime show RWBY. Over the last two days of RTX, Rooster Teeth revealed even more titles for 2016. For starters, the popular series Million Dollars, But… will return for a third season. Additionally, Rooster Teeth has greenlit the show Eleven Little Roosters, a follow-up to its Ten Little Roosters murder mystery series.

Million Dollars, But… is a party game-style series where Rooster Teeth cast members posit fictional, yet utterly absurd situations to each other to see what they would or wouldn’t do to inherit $1 million. The series spawned a card game version in May 2016, which was (ironically) crowdfunded for over $1 million through Kickstarter. The third season of Million Dollars, But… is currently in production.

“Million Dollars, But…, the show that tests how far the Rooster Teeth cast will go to make a million bucks, is returning for its third season,” said the series’ director Blaine Gibson in an email interview. “Fans can expect new guests, weirder scenarios, and the same bizarre humor.”