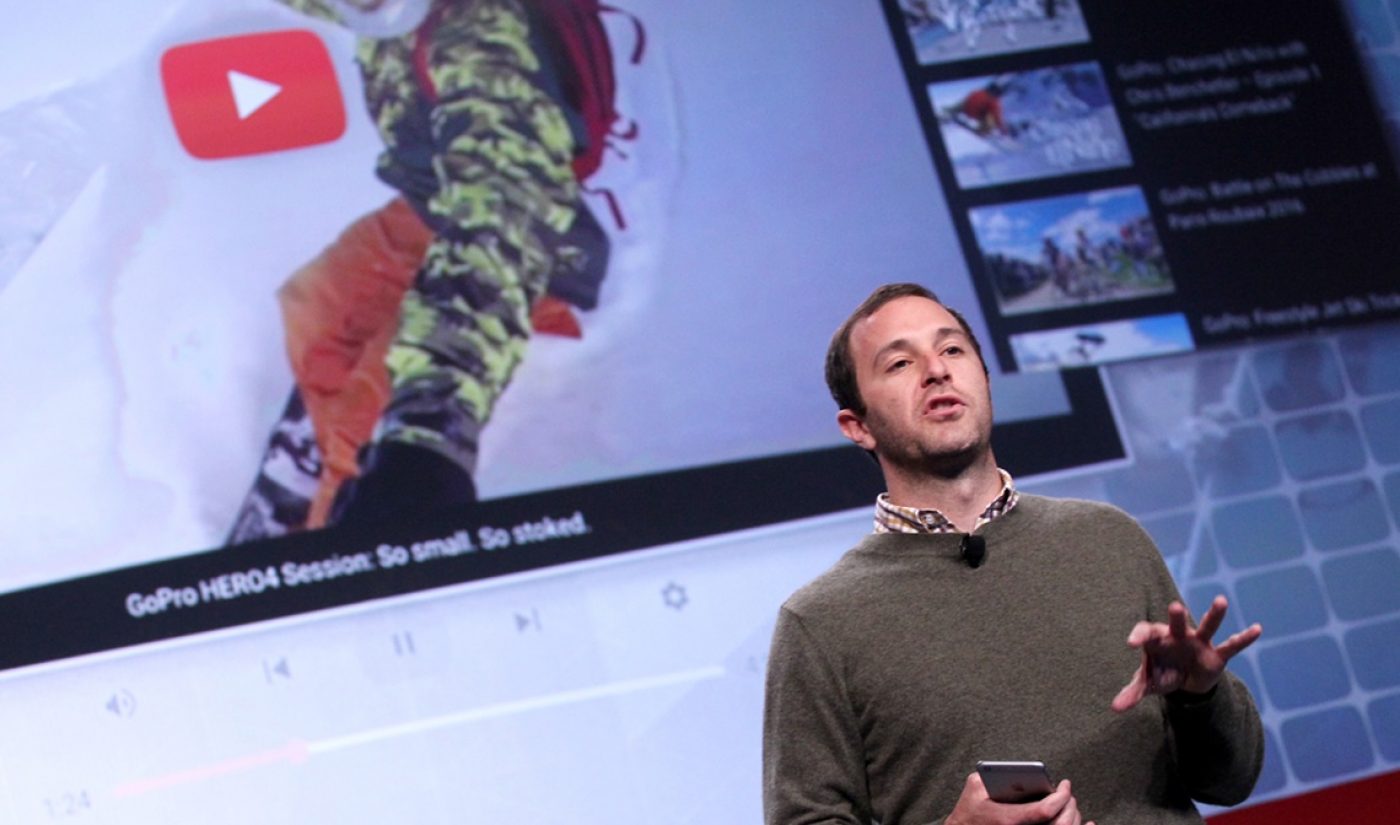 As live streaming apps become increasingly popular, YouTube is looking to stay up-to-date. At VidCon, the video site announced a new feature on its mobile app that lets users stream footage directly from their smartphones and tablets.

Users of the YouTube app can already record videos and post them directly to their respective channels, and the new function expands that feature to include live streams. It works simply: App users click a big red button, take a selfie for the stream’s thumbnail, and begin recording. The resulting footage is cast to their subscribers, whose comments appear on screen as the stream continues.

Based on its interface and the timing of its launch, the YouTube app’s live stream feature can be considered a competitor to ascendant apps like Periscope and YouNow. In building out its own mobile streaming infrastructure, YouTube also joins other major media companies that have reached into the same space. Facebook has thrown a lot of resources into its live streaming service, and Tumblr recently announced a live video offering of its own.

“We’ve been offering livestreaming since before it was cool,” said Kurt Wilms, YouTube’s Product Lead for Immersive Experiences, at the video site’s VidCon keynote. “Today, I’m pleased to announce a new chapter in in bringing the power of live video to creators everywhere. Soon, we’ll be putting the power of YouTube livestreaming in the palm of your hands.”

At VidCon, YouTube rolled out mobile streaming for a select group of creators: The Young Turks, AIB, Platica Polinesia, SacconeJolys, and Alex Wassabi. According to a blog post, the new feature “will be rolling [out] more widely soon.”