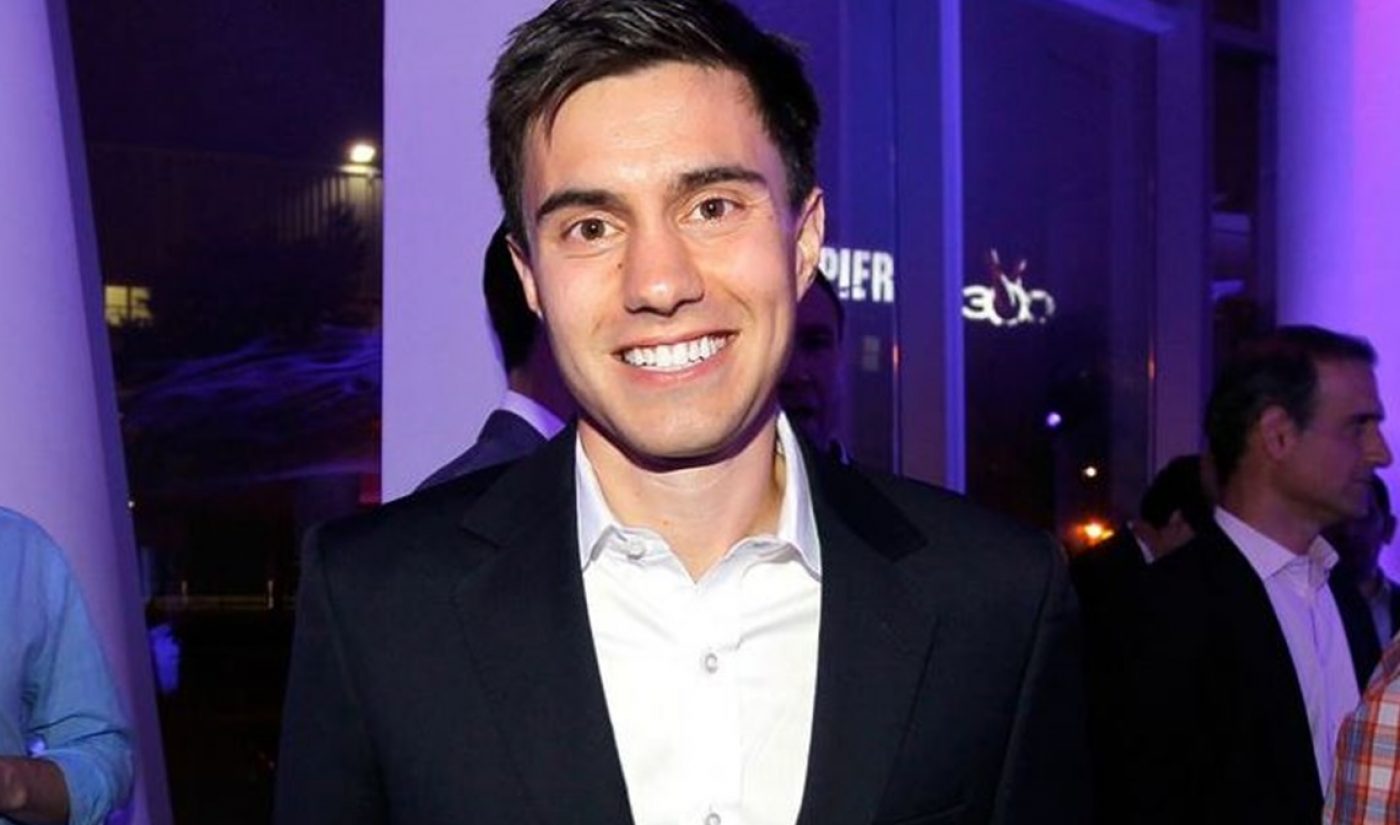 Ricky Van Veen, co-founder of comedy website CollegeHumor, announced that he will depart the company at the end of the month to join Facebook in the newly created position of head of global creative strategy. Van Veen is also the co-founder of Connected Ventures, the parent company behind CollegeHumor, retailer BustedTees, and video platform Vimeo, which was purchased by IAC in 2006 for an undisclosed sum.

In a Facebook post, Van Veen said that the new job “essentially means that I’ll be working with all types of creators and organizations to figure out how best to use the biggest network in the world to better connect people with engaging and meaningful content.” He added: “In terms of Facebook’s opportunity to leverage great content (specifically video) to the right audiences, things are just getting started.”

Van Veen’s job will mostly entail working with creators and media companies to create more content, including Live and 360-degree videos, according to Recode, which was first to report the move.

Van Veen has sung the praises of Facebook in the past, writing in Redef last year that “Mark Zuckerberg is the most powerful person who has ever lived … arguably the gateway to the primary source for news, commerce, and communication for pretty much the entire world.”

Van Veen, who will have been with IAC for a decade, is not the only top exec to announce his departure from the Internet and media company in recent days. In a letter to employees on Tuesday, Vimeo CEO Kerry Trainor said he was stepping down from his CEO post after four years to “live life for a bit.” IAC CEO Joey Levin will serve as Vimeo’s acting boss while the video site searches for a replacement.