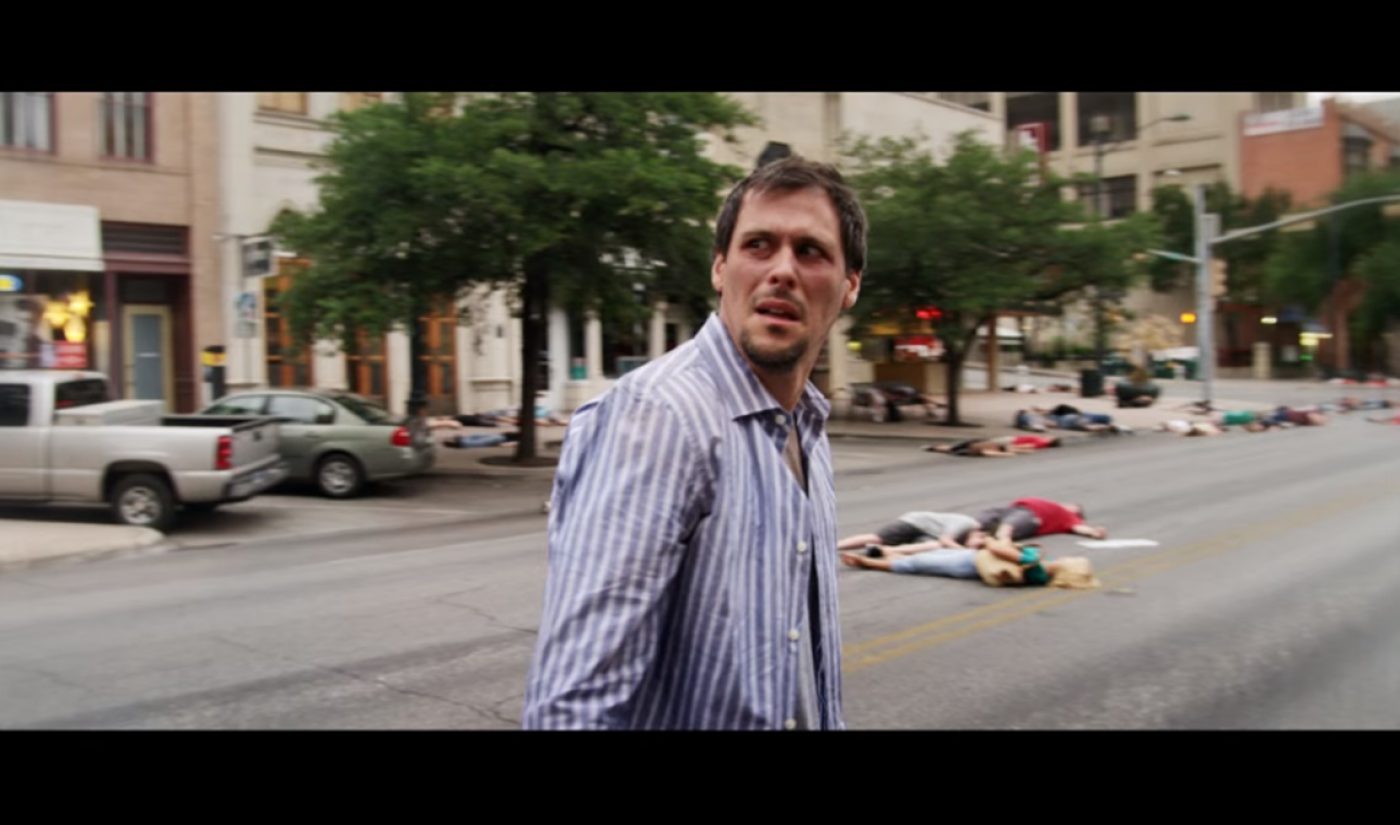 The content produced by Austin-based studio Rooster Teeth tends to be light and jovial, but Day 5 is anything but. A post-apocalyptic thriller, Day 5 is set in a world where anyone who falls asleep promptly dies. Ahead of its June 19th premiere, Rooster Teeth has shared a trailer for the series on its YouTube channel.

The protagonist of Day 5 is a junkie named Jake (Jesse C. Boyd), who emerges from a drug binge and learns that most people in the world have died in their sleep. As seen in the trailer, Jake teams up with a ragtag group of bleary-eyed heroes, who must together search for the cause of the mysterious “sleep epidemic.”

While its dramatic nature makes it a departure from other Rooster Teeth productions, Day 5 will feature several cast members who have appeared in the studio’s other projects. Rooster Teeth co-founder Joel Heyman, for example, will have a role in the upcoming series.

Day 5 will run for six episodes, with a new installment arriving each week after the June 19th premiere. As is the case with several recent Rooster Teeth productions, the studio’s paying sponsors will be the first ones who will be able to view Day 5.