YouTube Announces 51 Aspiring Channels For Its NextUp Class Of 2016 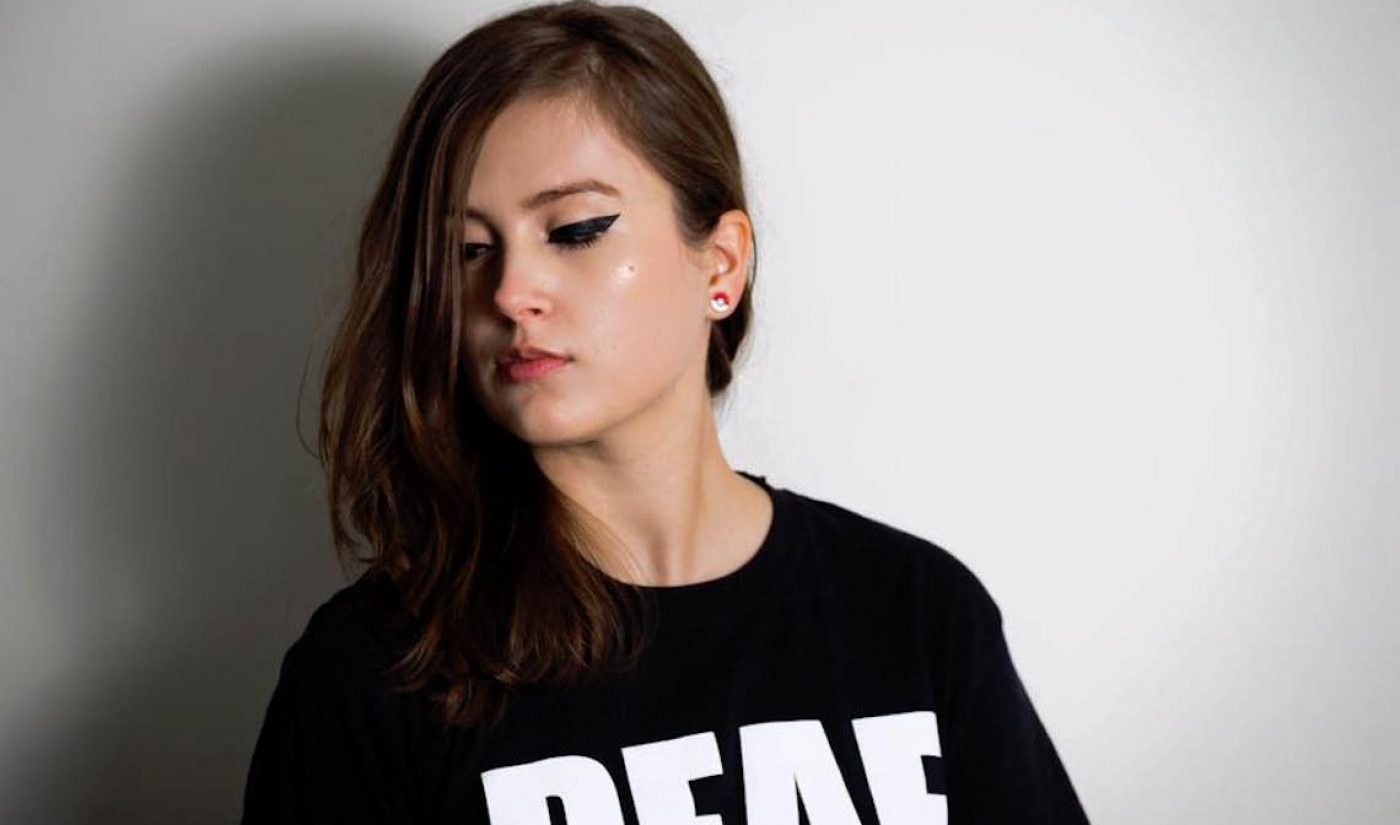 In February, YouTube revealed its plan to bring back its NextUp program in a big way. The contest, which provides monetary assistance and production resources to aspiring content creators, has long served as one of YouTube’s strongest tools for identifying and supporting up-and-coming talent on its platform.

Now, the 51 US and UK creators who will be included in this year’s NextUp class have been identified. According to a YouTube blog post, hundreds of channel owners sent in applications, but in the end, only a select few were chosen for the program. While the average YouTube viewer is unlikely to recognize most of the selected creators (that’s the point), there are a few familiar names on the list. Rikki Poynter, for example, has made a name for herself as one of the Internet’s most prominent deaf videomakers, while Mike Boyd’s self-teaching videos have gained him his own share of Internet attention.

The NextUp winners will gain access to a “creator camp” that will take place at YouTube Spaces around the globe. They’ll also earn a $2,500 voucher they can put toward production equipment, and they’ll receive tutelage from previous NextUp winners like Blogilates, Marcus Butler and Jack & Dean — all of whom have gone on to make it big on YouTube.

The 51 US and UK NextUp winners will be joined by hundreds more who will be recruited in cities where YouTube Spaces are located. In total, 360 creators are expected to be included in the program. Next up in NextUp is Tokyo, where applications are currently being accepted. Contests in Sao Paulo, Berlin, Paris, Toronto, and Mumbai will follow in the coming months.

Photo of Rikki Poynter by SullyZen.