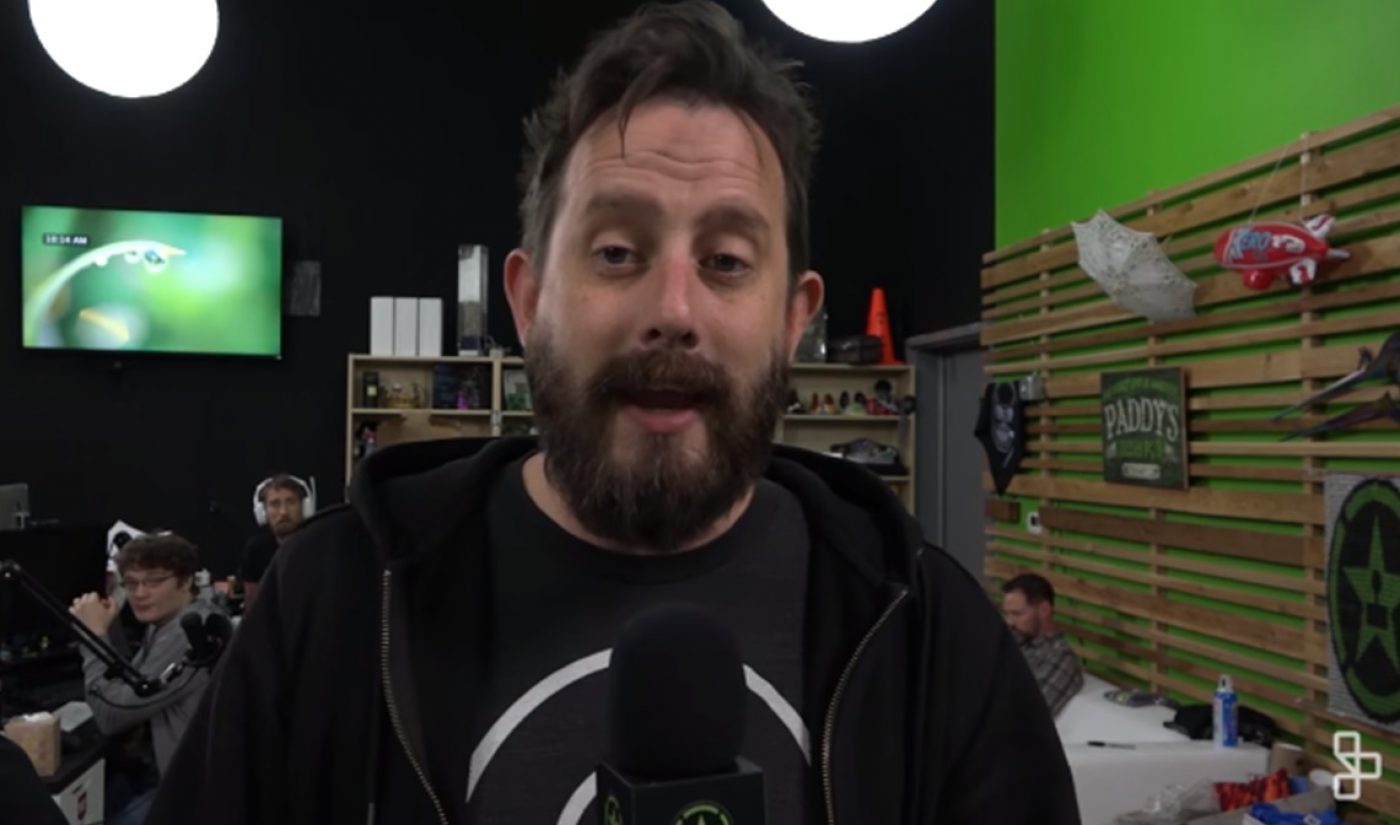 Rooster Teeth has joined forces with yet another big name in the world of YouTube gaming. The Austin-based network and production studio has announced a partnership with Kinda Funny.

The pact will unite two of YouTube’s most beloved groups of gamers. Kinda Funny’s team of IGN veterans will show up in videos on Rooster Teeth’s Let’s Play channel, and they’ll also make use of the Rooster Teeth store in order to power up their merchandise efforts. The collaborations between the two companies will also show up on Kinda Funny’s turf as well. Rooster Teeth co-founder Burnie Burns, for example, will emcee an upcoming live show hosted by the Kinda Funny crew.

Rooster Teeth’s Geoff Ramsey introduced the deal in a video on the Let’s Play channel. The two gaming collectives then sat down for some rousing rounds of Drawful.

Over the past two years, Rooster Teeth has added to its lineup by scooping up several other digital gaming properties. It acquired ScrewAttack in 2014, and in 2015 it launched FunHaus, a unit comprised of Machinima veterans. In a Patreon post announcing his own Rooster Teeth partnership, Kinda Funny’s Greg Miller was quick to stress that the deal between the two companies is not an acquisition. “Rooster Teeth is not buying us,” he wrote. “We’re still independent. What’s happening here is that Rooster Teeth and Kinda Funny are taking the relationship to the next level. We’ve always been close, but now we’ll be even closer. Except for me and Gavin; he still has a restraining order.”

On its own channel, Kinda Funny will continue to release its own slate of videos. One of the company’s upcoming projects will be an animated series it recently funded through Patreon.