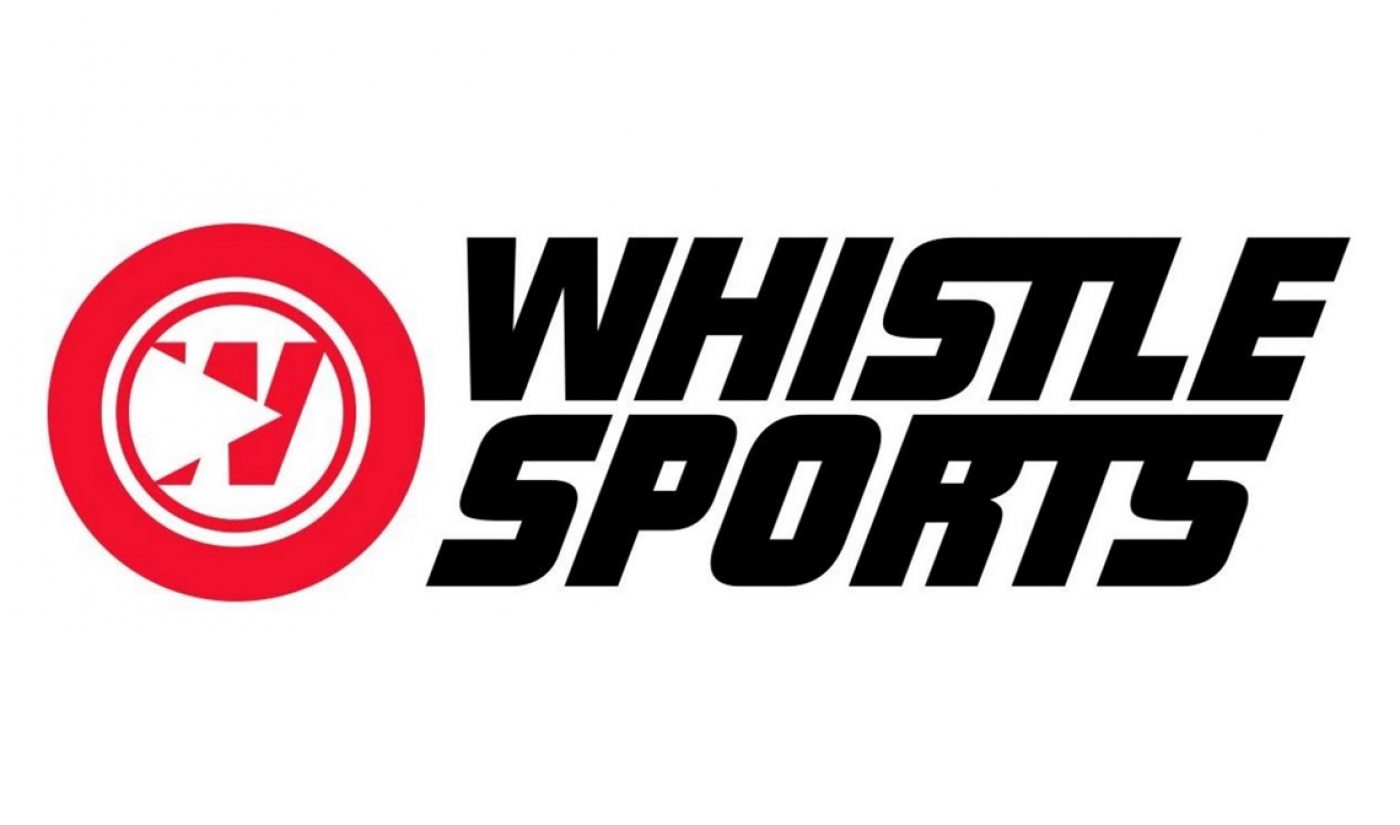 Two-year-old Whistle Sports comprises 400 creators — including DudePerfect, Calfreezy and Brodie Smith — with a social reach of 170 million followers, which it says is growing at a rate of an additional 2 million every week.

“Whistle Sports has successfully captured the imaginations, attention and engagement of millennial sports fans,” said Rick Cordella, the SVP and general manager of digital media for NBC Sports Group, in a statement.

“Our strength in distribution coupled with their innovative content, will create numerous opportunities for both companies to grow across platforms,” added Gracia Martore, president and CEO of Tegna — which was formerly known as Gannett.