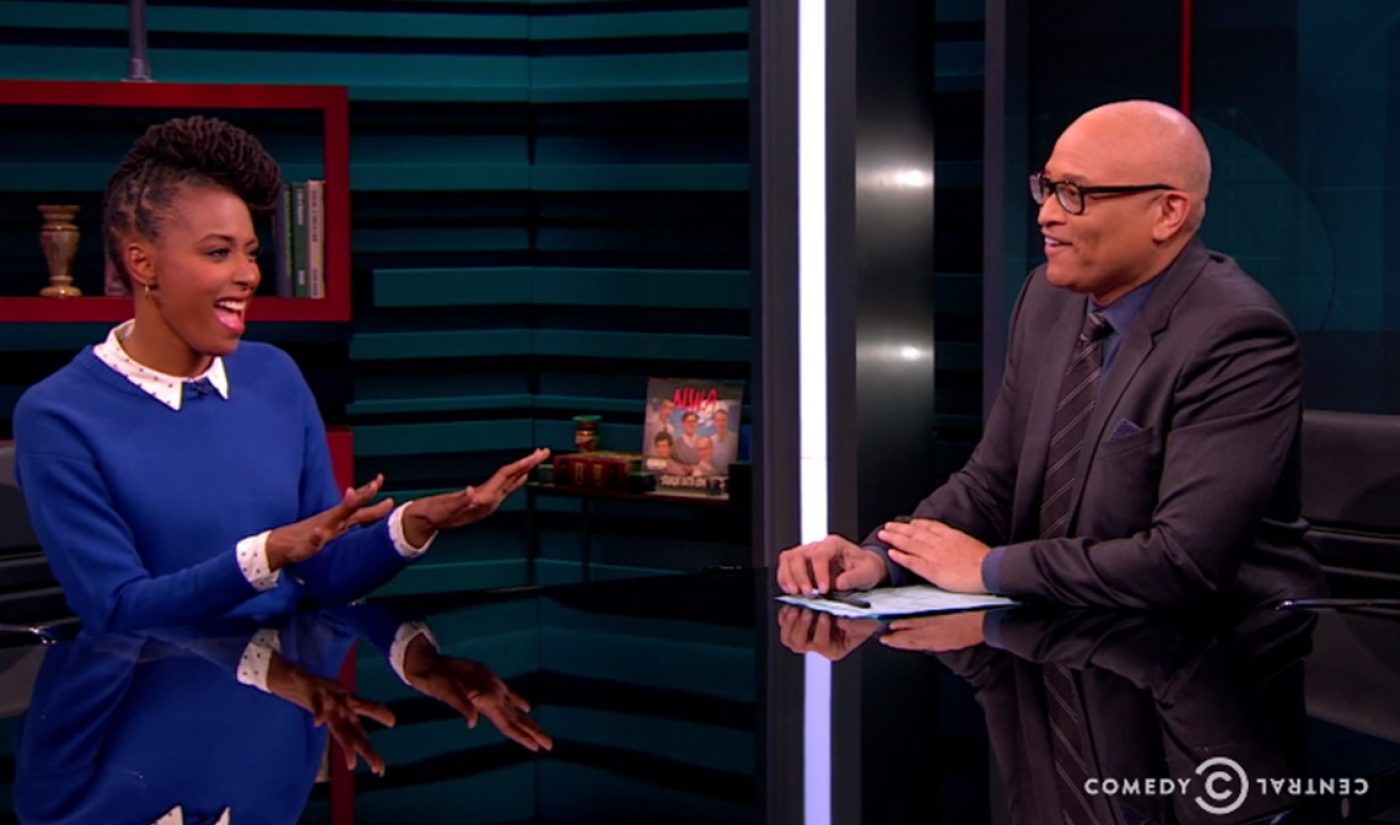 In videos on her Chescaleigh YouTube channel, Franchesca Ramsey points out problematic behavior and discusses race relations in the modern world. Now, she has landed a new gig that will bring her digital personality to television: She has joined Comedy Central’s The Nightly Show with Larry Wilmore as a writer and contributor.

Wilmore announced The Nightly Show’s decision to hire Ramsey at the beginning of February. “We’re very excited to have Franchesca and her tremendous skill set join the show,” he said. “We were just going to hire her skill set, but we agreed to hire her as well. So it’s a win-win.”

On The Nightly Show, race is a common topic, and so Ramsey–who previously appeared on the show as a guest–is a good fit. On February 2nd, 2016, she made her first appearance as a Nightly Show contributor. During her segment, she spoke out against the place of the word “colored” within the name of the NAACP. “Let’s just replace the ‘C’ with something else, like ‘cool,;” she quipped.

Ramsey is not the only Nightly Show contributor with a digital history. The Comedy Central program also employs Grace Parra, who previously hosted a web series called Pretty Strong Opinions.

In addition to her role on The Nightly Show, Ramsey has also appeared on several other TV shows, including Broad City. In January 2016, she showed up during a Democratic party debate and asked the assembled candidates (including Hillary Clinton and Bernie Sanders) a question about police violence.

Ramsey’s YouTube channel has 222,000 subscribers and more than 28 million views. She also hosts an MTV web series called Decoded, which launched in June 2015.