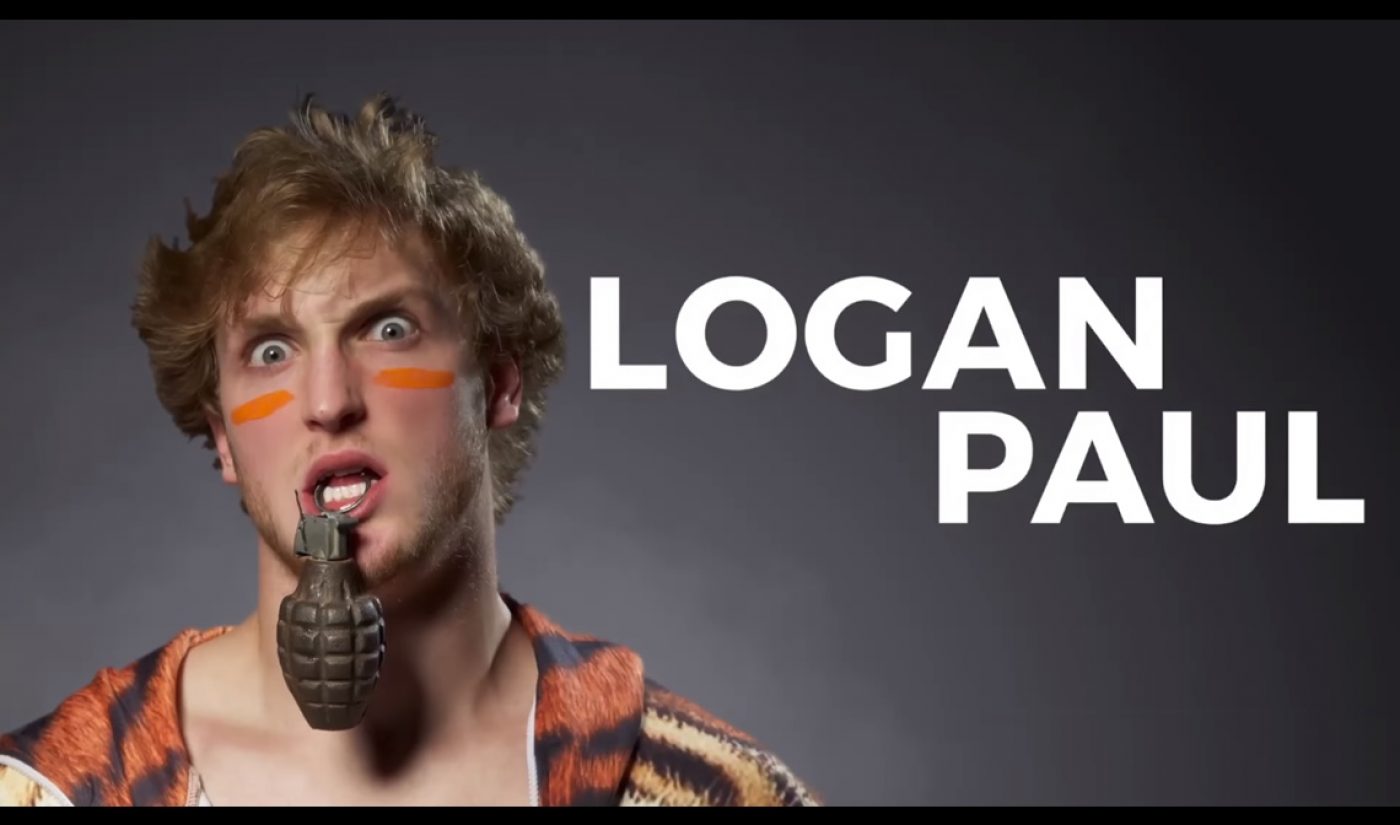 Logan Paul has written a movie, and it’s going to be big. He is the figure at the center of Airplane Mode, a project he describes as “an Expendables with Internet stars.”

News of Paul’s latest foray into traditional media comes from Adweek, which profiled the Vine star for the cover story of its latest issue. In listing his many accomplishments, Adweek’s article discusses The Thinning, an upcoming film in which Paul will co-star. The publication then discusses Airplane Mode, which it terms “an American Pie for Gen Z.” Paul instead opts for a comparison to The Expendables, which is known for collecting several generations of action movie stars within one over-the-top film. Given that description, we can expect Airplane Mode to feature many of Paul’s fellows within the online video community. While its cast and production calendar are not yet known, Adweek did not that the project is fully financed.

Adweek’s profile also delves deep into Paul’s life, beginning with his modest Midwestern origins and following him on his way to digital superstardom. The story explains how Paul parlayed his Vine success into partnerships with brands like Dunkin Donuts and a deal with the Creative Artists Agency. It also describes Paul’s reputation as “squeaky-clean” and notes that his two Hollywood idols are Will Smith and Dwayne Johnson–a pair of entertainers who have both molded themselves into family-friendly stars.

Just because Paul has a clean image, however, doesn’t mean he has to be modest, and in discussing his personal goals, he does not hold back. As he puts it: “I want to be the biggest entertainer in the world.”