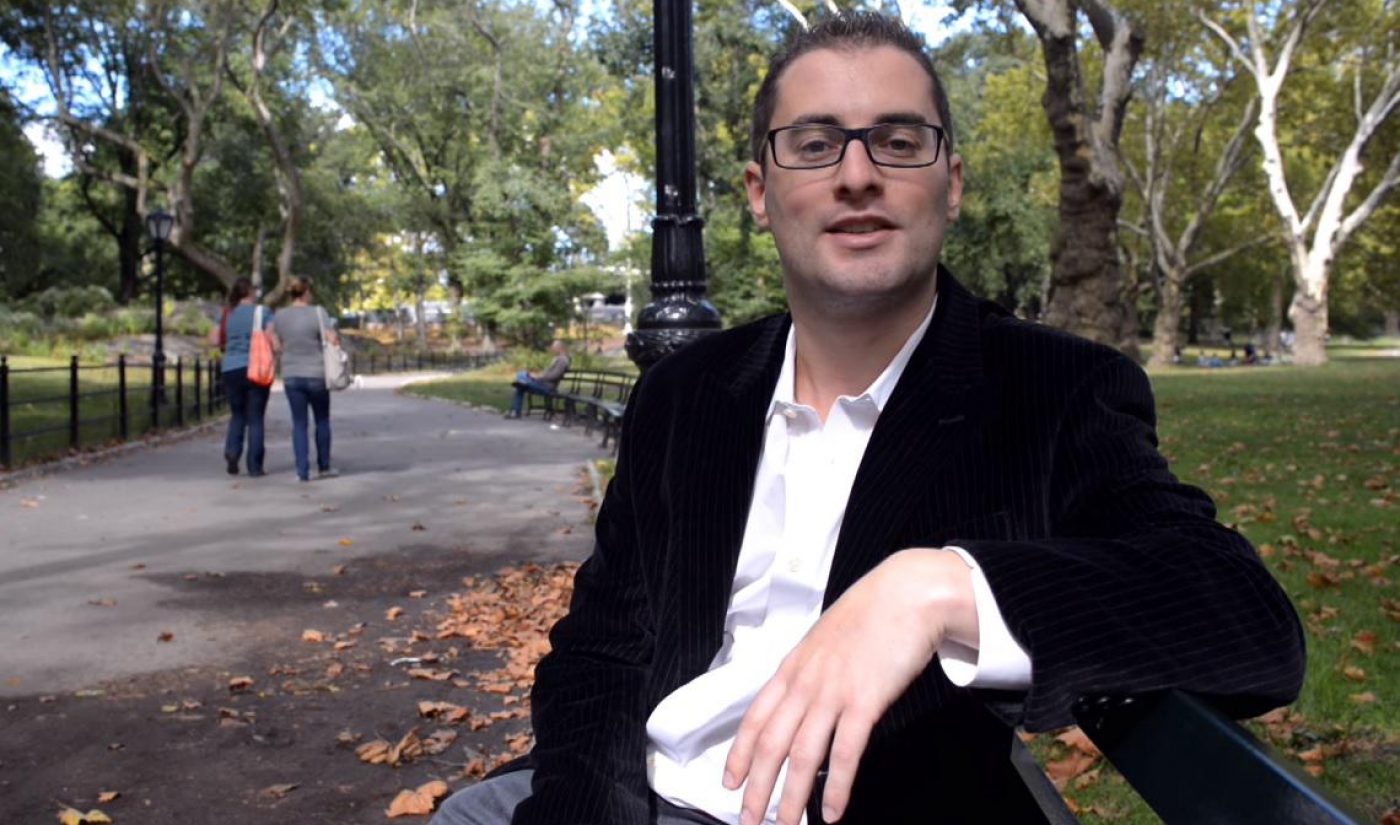 Even though the next Presidential elections are still a year away, The Young Turks (TYT) is already ramping up its political coverage. To that end, the millennial-focused digital news network has hired long-time media reporter Jordan Chariton to help cover the 2016 campaigns and election.

Adding Chariton to the political reporting team is just one of the many milestones TYT achieved in 2015. In February, the network debuted the Cenk Uyger-hosted news show Final Judgement on Facebook. In July, The Young Turks revealed their new Culver City studio, which the network successfully crowdfunded for over $402,000 in 2013. And to finish off 2015 on a high note, TYT celebrated ten years of daily live streams via a ten-hour broadcast on December 11.

The Young Turks pulls in roughly 66 million unique video views per month. The news network currently boasts over 2.4 million subscribers on its YouTube channel, as well as more than 2.3 billion collective lifetime views.