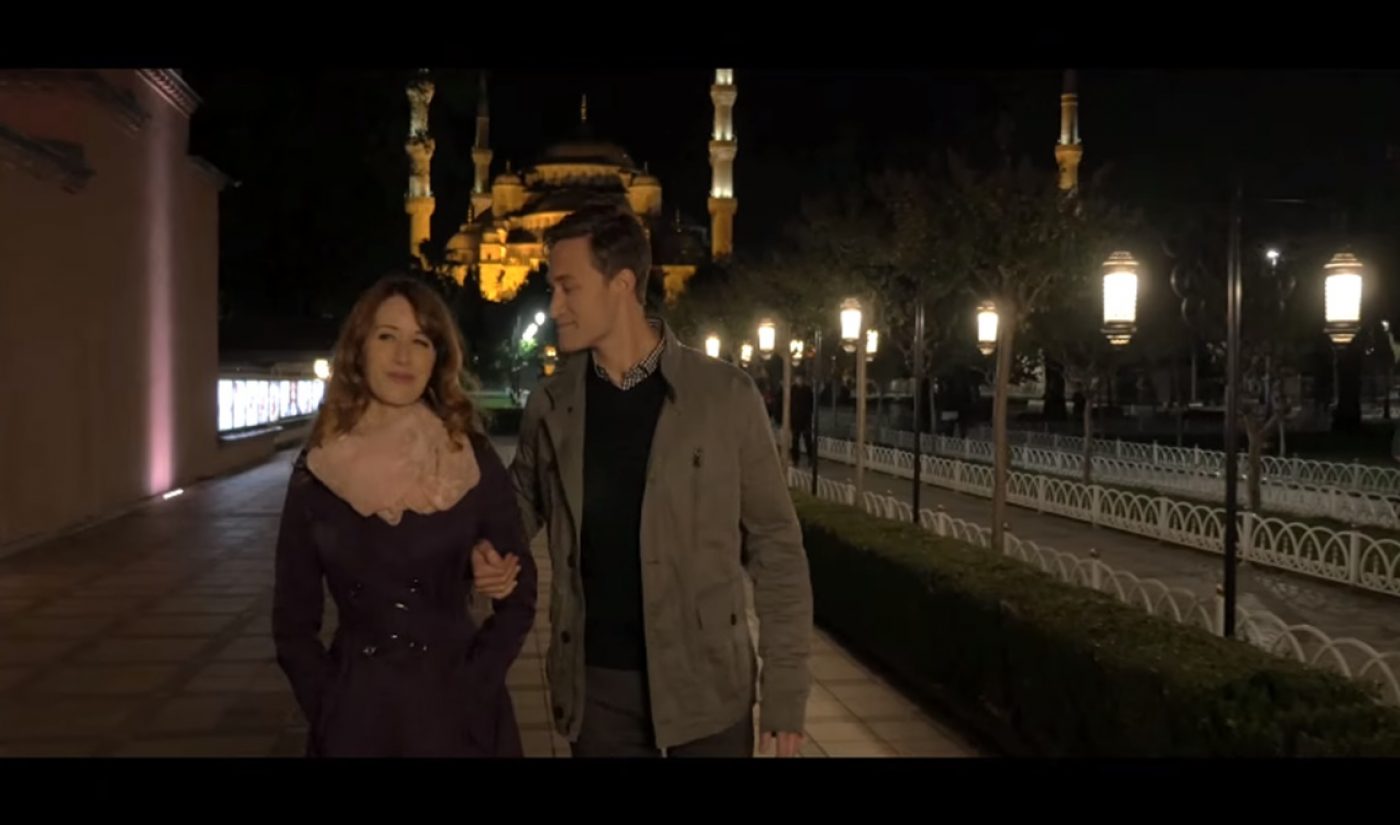 Turkish Airlines has established itself as a brand that sponsors high-quality, relevant videos on YouTube. Now, for its latest project, it is buying into the recent trend of feature films led by stars from the YouTube community. Turkey’s national airline is behind Non-Transferable, an upcoming film that will be led by actors known for their work in web series.

Non-Transferable stars Ashley Clements (known for her leading role in The Lizzie Bennet Diaries) as Amy, a woman who plans an elaborate vacation with her boyfriend. When he dumps her, she must find another man who shares his name, in order to make use of the travel preparations she has planned. Enter Brendan Bradley, who has appeared in several web series over the past few years. Bradley plays Josh, who Amy ultimately chooses as her travel companion. Their chemistry in on full display in the film’s trailer, which can be viewed on the Turkish Airlines YouTube channel. Other YouTubers, such as Shanna Malcolm, show up as well.

Bradley, in addition to acting in one of the film’s lead roles, is also its director. “The themes and story of Non-Transferable center around the spirit of the sharing economy and a Millennial approach to social currency. In the film, a young woman trades something she has in abundance to gain something she needs,” he said in a press release. “We honored this spirit when it came to finding Sponsors to produce the film.”

For updates about Non-Trasferable, keep an eye on its official website.