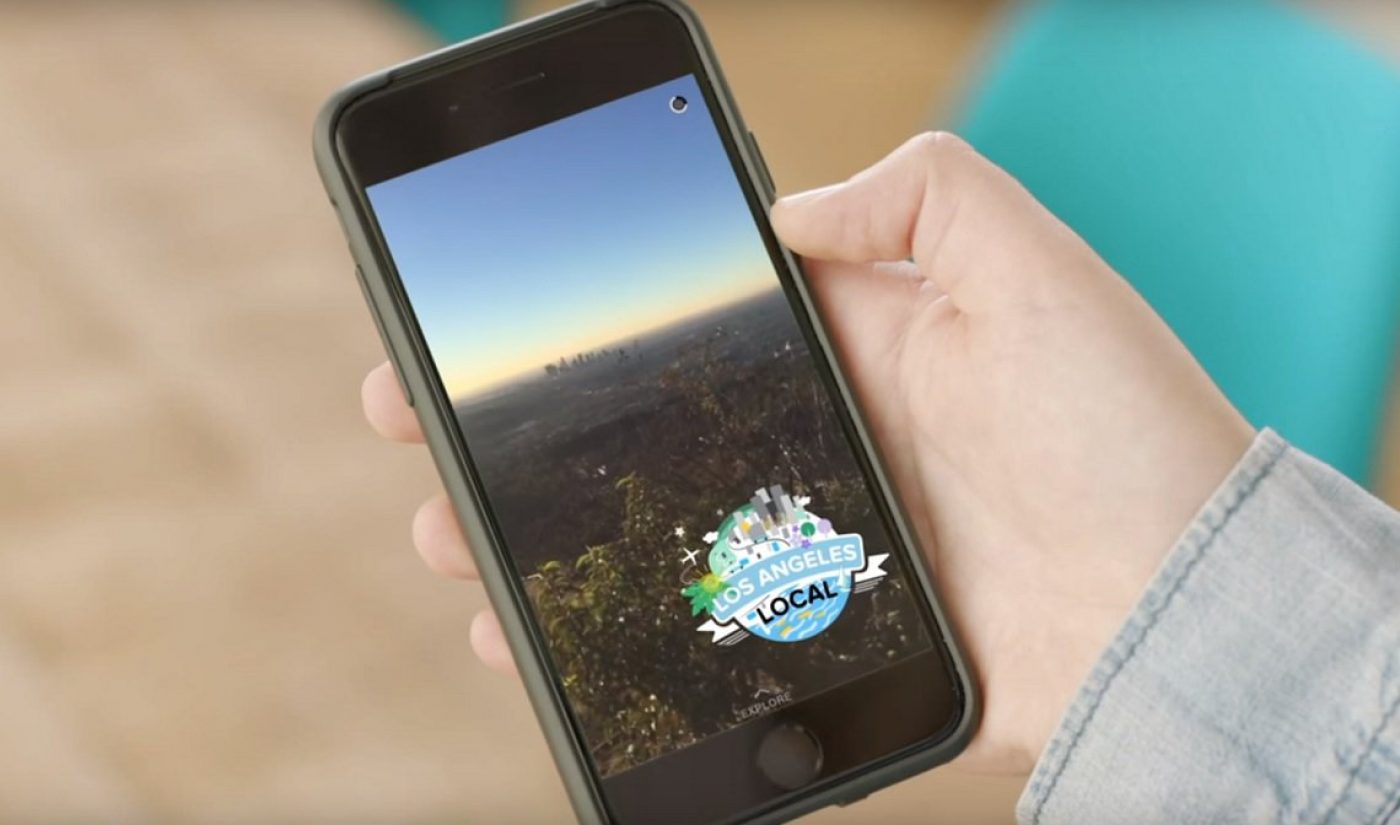 With over 100 million active monthly users, ephemeral messaging app Snapchat generates a massive amount of text and video content every single day. Unfortunately, not all of that content can be selected for inclusion in Snapchat Live Stories, which are curated presentations surrounding a geographical location, news story, or current event (like March Madness or New Year’s Eve). Now, Snapchat has a way for users to discover the user-generated content it passes over for Stories, and the new feature is called Story Explorer.

According to a company blog post, Snapchat’s new Story Explorer feature “relies on technology developed by our research team to provide more depth to every Snap in a story.” Essentially, when app users are interested in seeing more snaps like the one they’re viewing in a Live Story, those users can swipe up to see other photos and videos from more users that captured the same moment. For example, if Snapchat’s curating team were to put together a Live Story based on the Macy’s Thanksgiving Day parade, Snapchat users could swipe up to find more snaps from different angles and perspectives of the same event which weren’t included in the Story itself.

Story Explorer is just one of the most recent features Snapchat has added in recent months. Back in September 2015, the disappearing messages app introduced the ability for users to add filter-style Lenses to their snaps, Trophies for performing certain actions on the app, and replays of snaps for $1 each. Snapchat now has an official store where users can buy Lenses to permanently add to their collections.