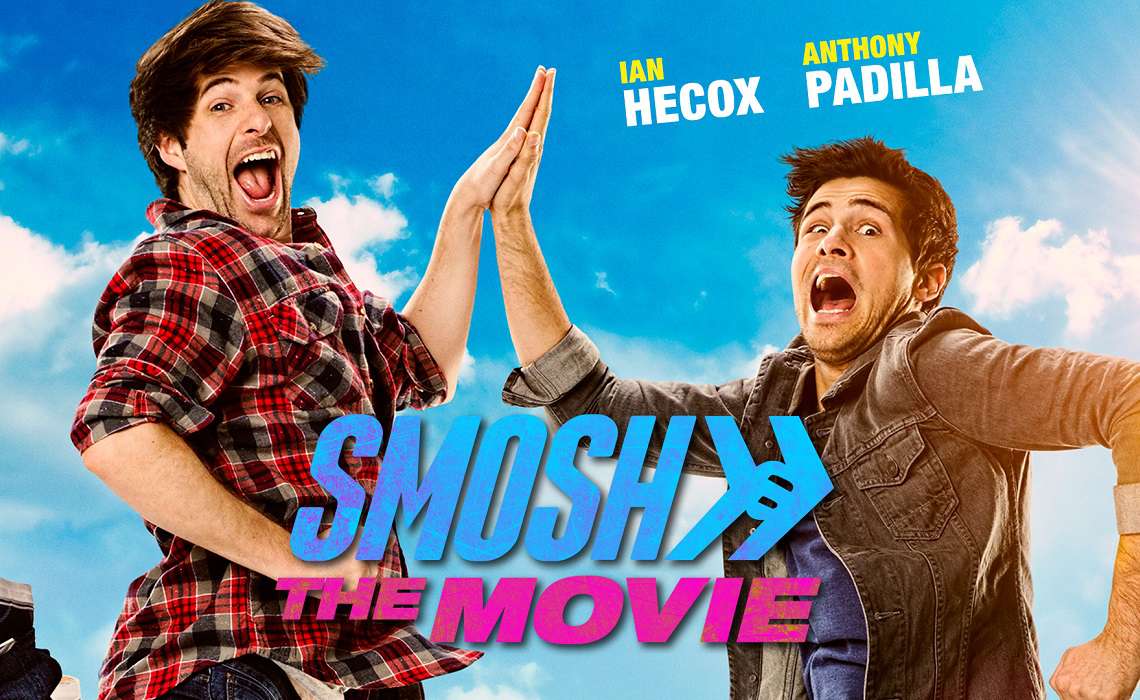 Netflix will soon boast a new title starring two of YouTube’s biggest celebrities. The streaming video-on-demand service has picked up exclusive streaming rights to Smosh: The Movie, which will be available to Netflix subscribers starting September 22, 2015.

Smosh, the YouTube duo which consists of Ian Hecox and Anthony Padilla, launched their first feature film on July 24 alongside VidCon. Produced by AwesomenessTV and Defy Media, Smosh: The Movie follows Hecox and Padilla as they get sucked into a “YouTube portal” and meet various YouTube stars, all in an attempt to delete an embarrassing video which could destroy Padilla’s chance at love with an old crush.

Smosh: The Movie went on sale for $9.99 on the iTunes Store and Vimeo on Demand. The flick quickly climbed the ranks of the iTunes movie charts, landing the #1 comedy spot and placing #2 in the movies category overall. Walmart then started selling Smosh: The Movie DVDs, with a sticker oddly placed directly over Padilla’s face. This instigated the #AnthonyFaceGate trend on Twitter, which spawned a mini-meme within the ardent Smosh community.

Smosh currently boasts over 25 million subscribers across two official YouTube channels, plus another 6.3 million on their gaming channel alone.