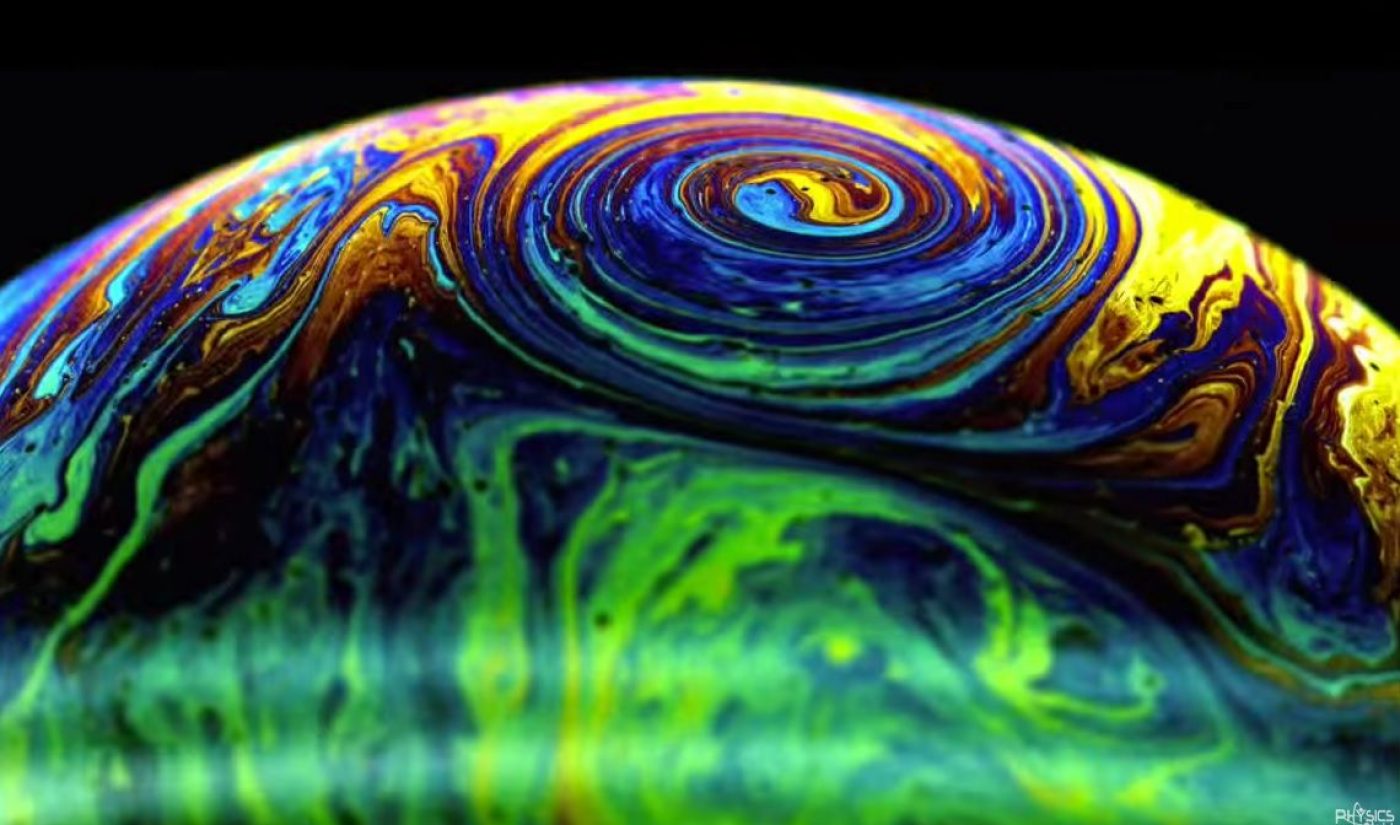 PBS Digital Studios has added a new web series and creator to its roster of science and education-based content. The network now boasts the YouTube channel and show Physics Girl, created and hosted by MIT physics graduate Dianna Cowern.

Cowern grew up in Hawaii and is currently the Science Outreach Coordinator for UC San Diego’s Center for Astrophysics and Space Sciences. On her YouTube channel about page, Cowern says she tries to make “physics videos for every atom and eve.” The scientist’s most recent episode of Physics Girl shows viewers how to make swirling vortices on the surfaces of bubbles.

“PBS Digital Studios is thrilled to welcome Dianna and the Physics Girl channel to the network,” said Lauren Saks, Programming Director at PBS Digital Studios, in a release. “Dianna takes complex physics concepts and make them accessible through thoughtful explanation, household items and humor. PBS Digital Studios aims to foster curiosity throughout all of its channels; Dianna brings a superb mix of enthusiasm and creativity to subjects that could otherwise be overwhelming.”

Cowern and her YouTube work are just some of the most recent additions to the PBS Digital Studios family. The network debuted the original series Gross Science, hosted by NOVA digital producer Anna Rothschild, in April 2015. PBSDS also teamed with the Sklar brothers to teach viewers how to correct their bad habits in the series You’re Doing It Wrong.