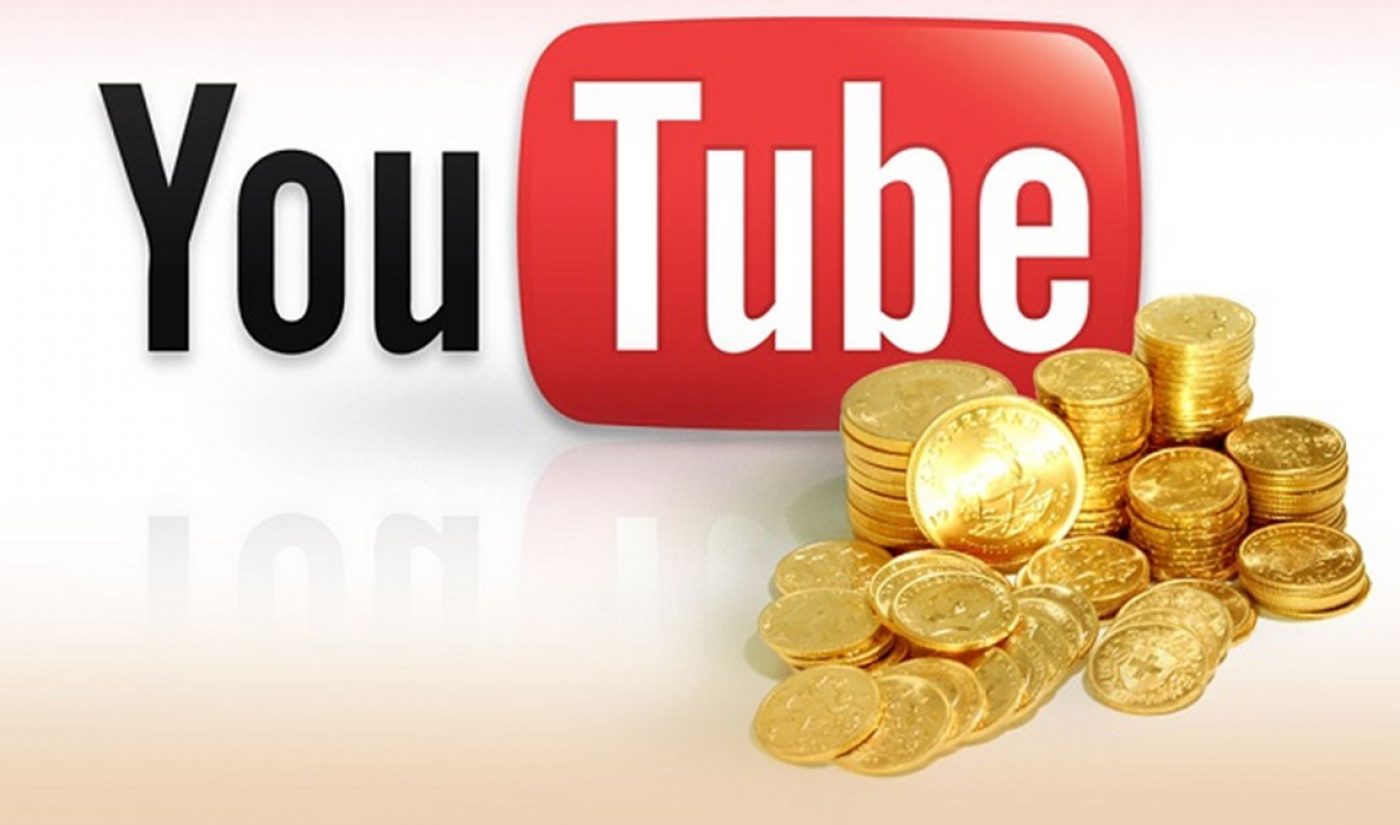 YouTube’s profitability has long been questioned, but whether or not the video site makes money for Google, it is certainly worth a lot of money. According to Bank of America analyst Justin Post, who shared a note reported by Bloomberg and others, YouTube is worth more than $70 billion.

YouTube’s valuation is driven by its increasing revenue. Post and his team said the site’s revenue will grow 34% to $8.2 billion in 2015 and will reach $13 billion by 2017. Should YouTube meet those figures, it will double its revenue between 2014 and 2014.

The $70 billion valuation amounts to close to one-fifth of the $370 billion Google is worth. The search giant paid $1.65 billion to acquire YouTube back in 2006.

YouTube’s valuation has increased steadily upward during the first decade of its existence. In July 2013, Barclays said YouTube could be worth as much as $21.3 billion. Then, in September 2014, a report from Jeffries Marketing pegged the site’s value at approximately $40 billion.

More information from Post’s analysis is available over at Bloomberg.