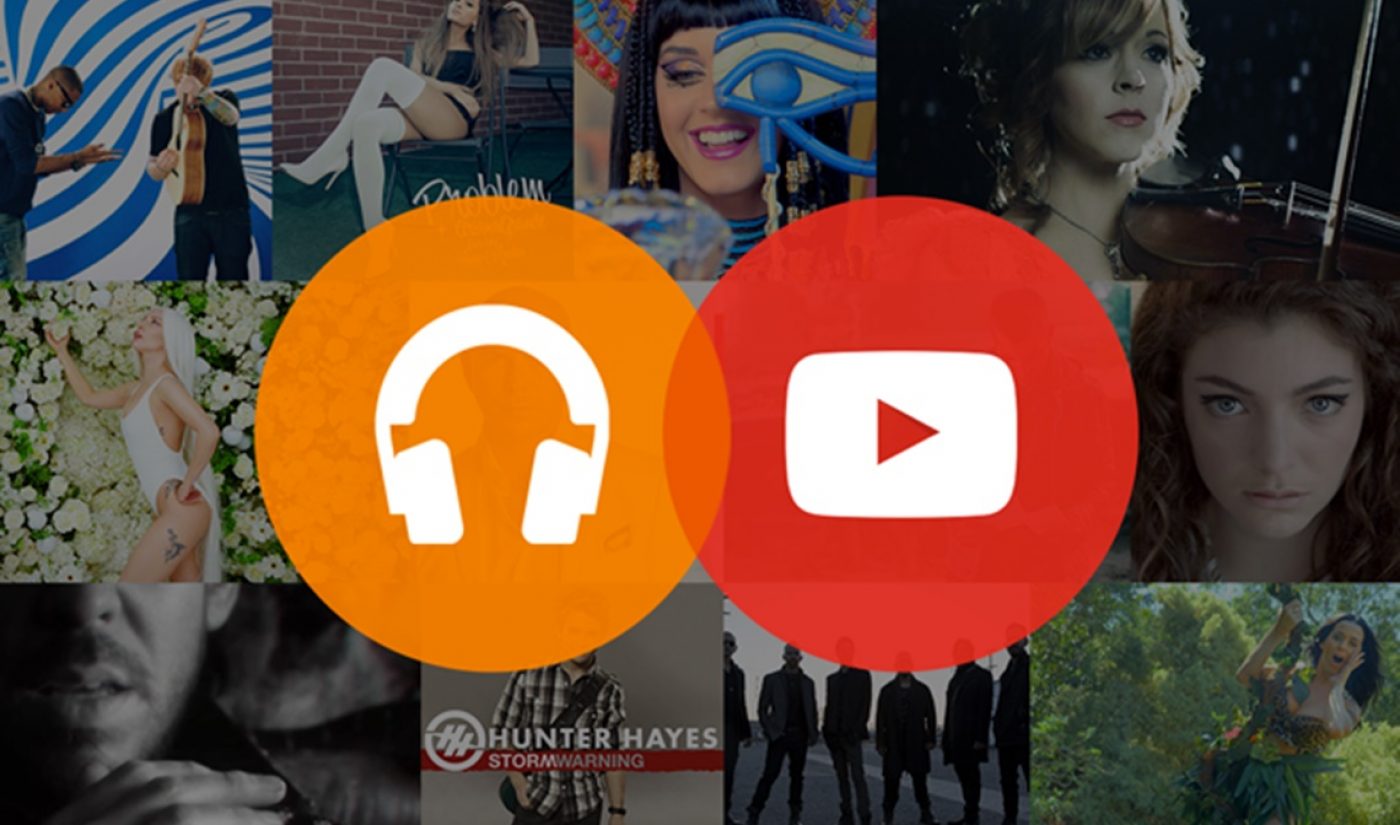 In November 2014, YouTube announced YouTube Music Key, a music streaming service that offers song and videos to its users at both free and paid subscription tiers. The launch of Music Key’s public beta seemed to signal the end of the app’s long, drawn out development process, which was set back by numerous delays. Now, however, a new email from YouTube to Music Key’s beta users has revealed another postponement for the service. In the email, which was reported by The Verge, YouTube announced a four-month extension of Music Key’s beta as it continues to work on streamlining the service.

“As one of an exclusive group of Music Key beta users, your feedback has helped make it better each day,” reads the email. “And to thank you, we’ve got good news! Your free trial is being extended.” During the additional four months of testing, YouTube will have extra time to touch up both internal features (such as the app’s data usage and its effect on battery life) and external ones (such as its catalog).

As YouTube continues to streamline Music Key, it is fending off several challenges to service. A music rights startup is threatening a billion-dollar lawsuit against YouTube over unresolved licensing issues, and independent artists have also expressed dissatisfaction with Music Key’s terms. Meanwhile, several potential competitors have emerged. Jay Z, who is trying to sell hi-fi audio with his Tidal service, dissed YouTube in a recent freestyle rap, and Spotify has also announced its plans to offer videos alongside its primary music streaming service.

These obstacles are putting a lot of pressure on YouTube Music Key. YouTube initially said the service would be ready for a 2015 public launch; we’ll see if the video site manages to hit that deadline.