Indie Spotlight: ‘Towncar Willie’ Drives An Uber Across The Apocalypse 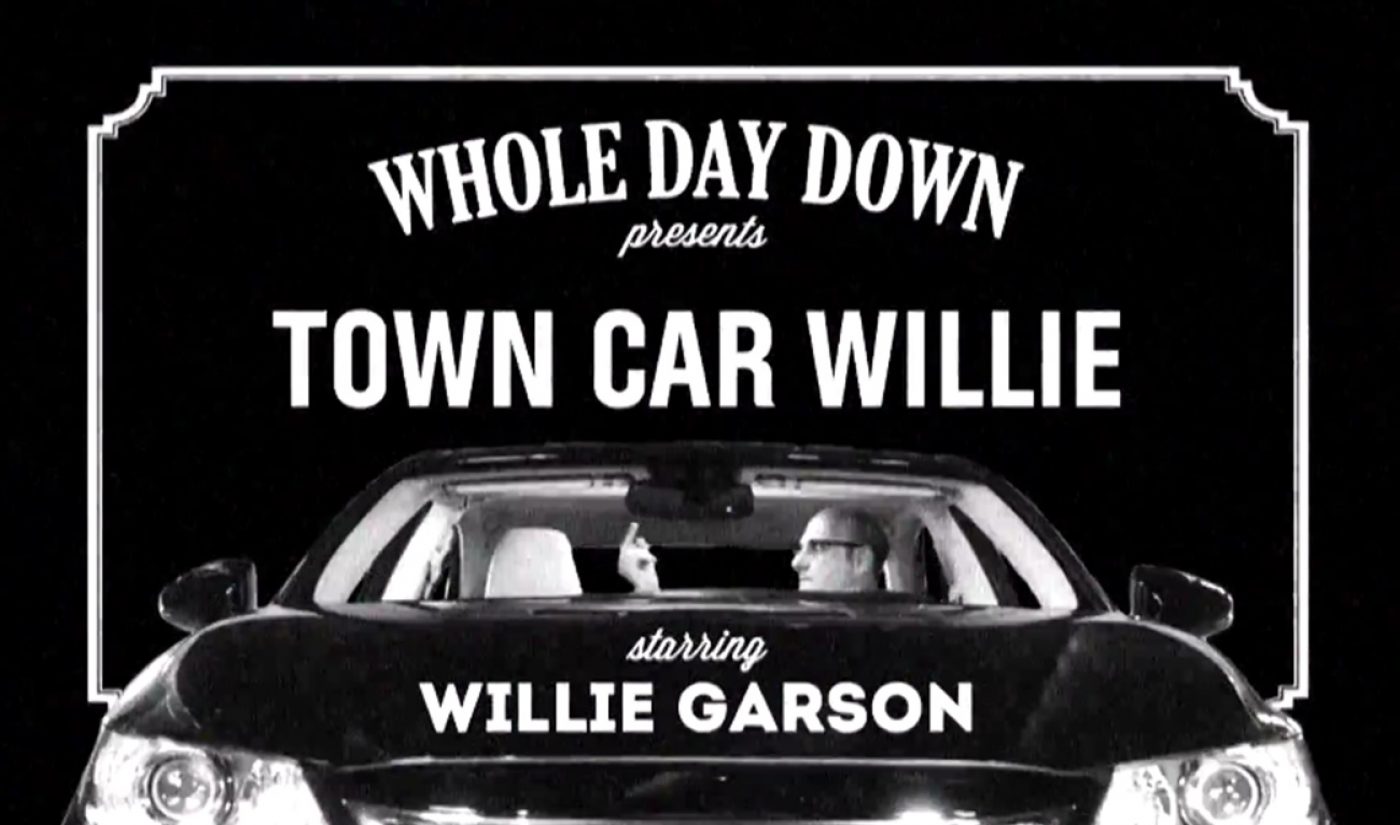 Even after the apocalypse strikes, Los Angeles will still need Uber drivers, and a recent web series provides a look at what ride sharing will look like in the post-apocalypse. Veteran actor Willie Garson leads Towncar Willie, in which he ferries celebrity passangers across a hellish landscape to the airport.

Towncar Willie is actually a companion for a separate web series called Whole Day Down, which made it onto our radar three years ago. In that series, Garson co-stars alongside Patrick Breen as a down-on-his-luck gallery owner. An explosion at the end of the first season turns Los Angeles into rubble, and that event sets the stage for Towncar Willie, which follows Garson’s day job as an Uber driver.

Towncar Willie feeatures the same brand of oddball humor as its parent series, with plenty of guest stars keeping things lively. Rob Morrow of Numb3rs outs himself as a brony, while the cast of Squaresville endures Garson’s come-ons. The first episode, though, features a Driving Miss Daisy reenactment between Garson and Evan Handler.

Across four quick, punchy episodes, Towncar Willie delivers plenty of the bizarre interactions that have become a hallmark of Breen and co-creator Tai Fauci‘s work on Whole Day Down. All of the episodes for both series can be viewed on the Whole Day Down YouTube channel.