Wong Fu Productions’ Feature Film ‘Everything Before Us’ Heads To Vimeo 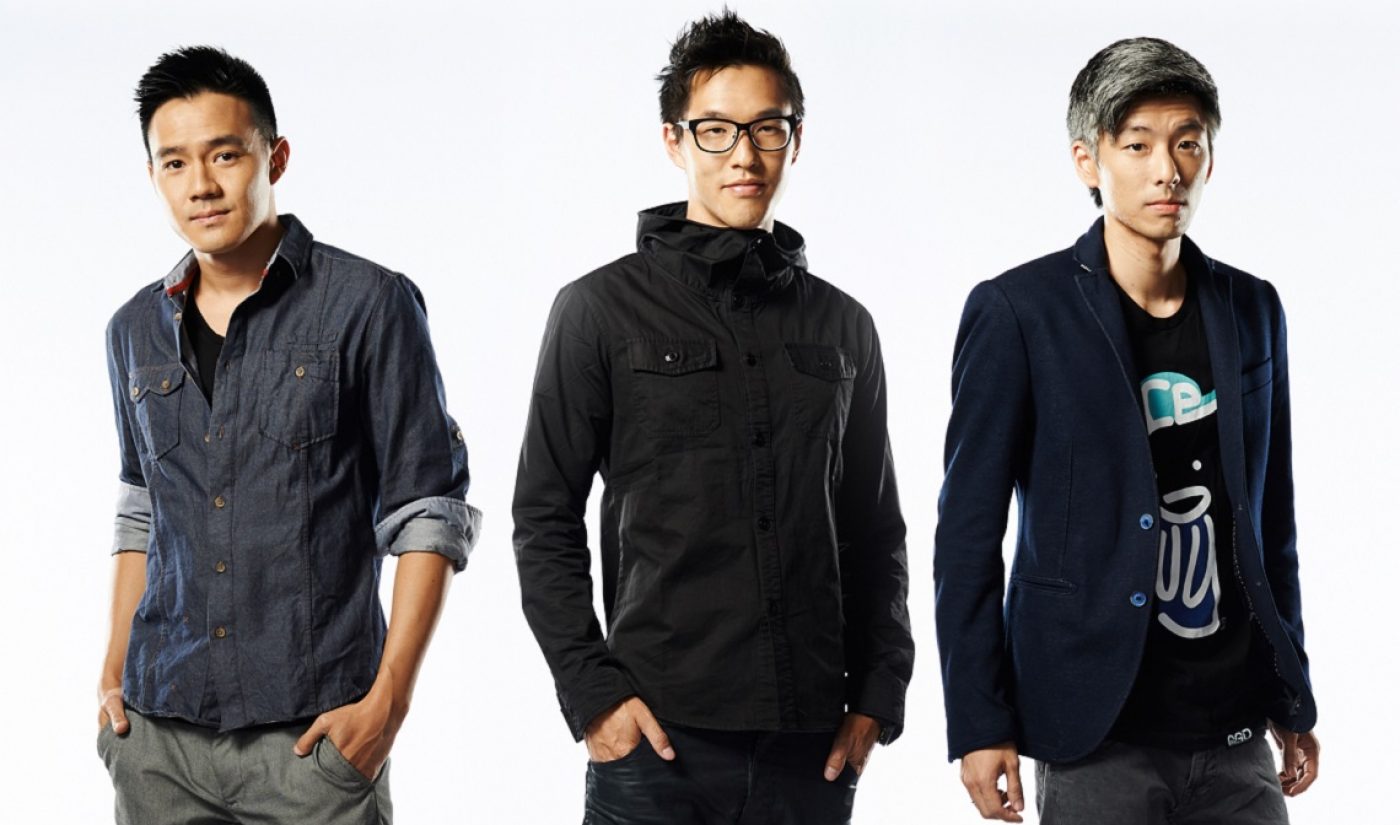 Wong Fu Productions has secured a distribution partner for its first feature-length film. The YouTube group, founded in 2003 and comprised of Philip Chang, Wesley Chan, and Ted Fu, will release the movie Everything Before Us exclusively via Vimeo On Demand on June 3, 2015.

Originally premiering at the Los Angeles Asian Pacific Film Festival on April 23, Everything Before Us is a science fiction romantic drama set in a modern day world not terribly unlike our own, except for the fact a person’s romantic history is documented like a credit score. The flick focuses on a couple trying to overcome the inherent drawbacks of the system for individuals who haven’t had a lot of luck in love.

Wong Fu Productions boasts over 2.4 million subscribers on its YouTube channel and is known for its shorts and music videos, though the trio of creators had been interested in making a feature film for a while. Chang, Chan, and Fu unsuccessfully attempted to develop a movie back in 2008, but was told by more traditional media companies there was no sizable Asian-American market willing to buy the film. So, in early 2014, the guys behind Wong Fu decided to make a movie on their own and started an Indiegogo campaign to raise money from their fans for the endeavor.

That crowdfunding effort resulted in over $350,000 worth of donations from more than 6,600 contributors. Wong Fu then produced Everything Before Us with some help from non-profit organization, Asian-Pacific-centric Visual Communications.

Now, online video audiences around the world will be able to watch Wong Fu’s first feature film by way of Vimeo. Wong Fu will officially release the film on June 3.