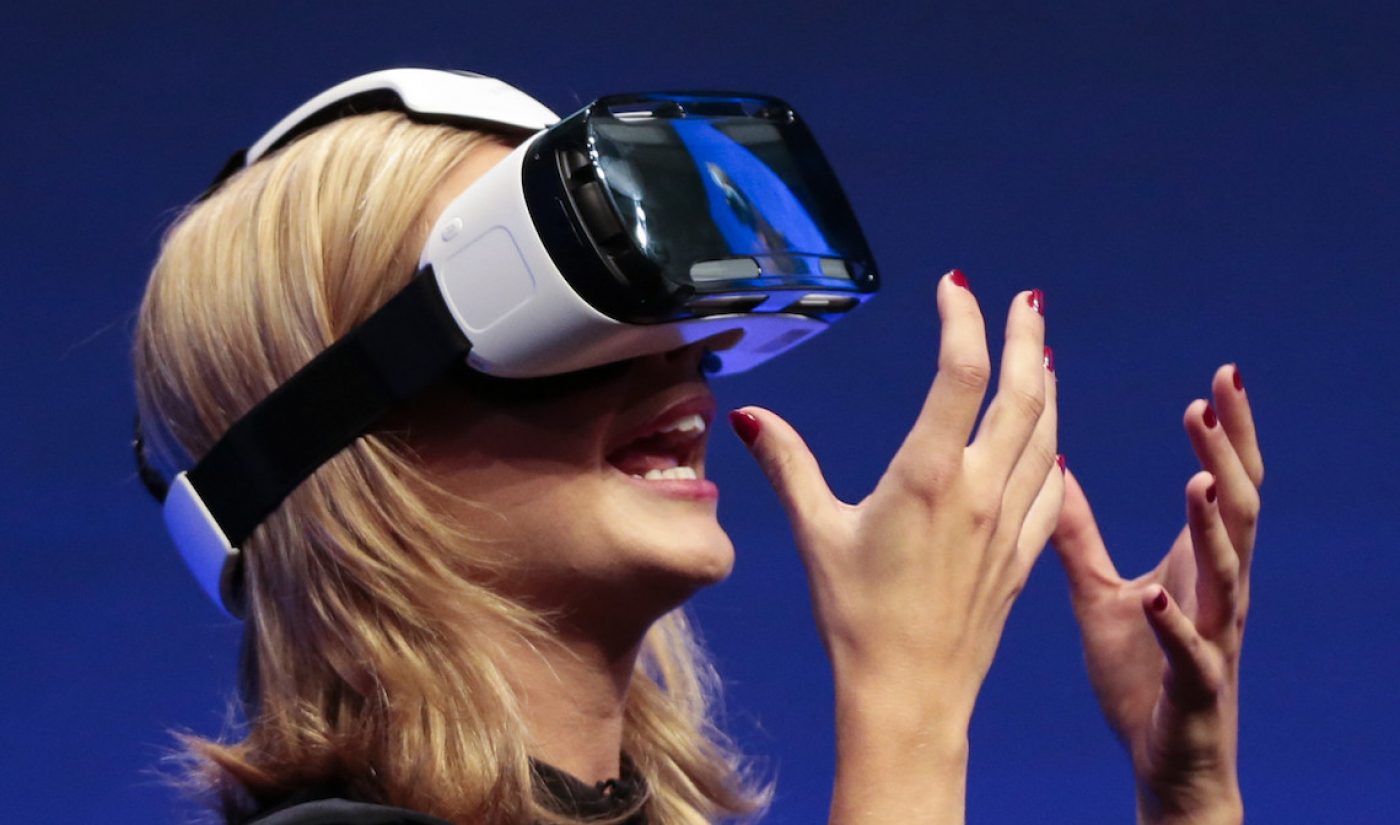 Samsung has some exclusive new video content for virtual reality consumers. The electronics company has launched the web series MY 360 for its virtual reality video platform Milk VR.

“Samsung’s Milk VR takes viewers on a journey with inside access to unexplored worlds, and we created MY 360 as a way to deliver on that,” said Matt Apfel, VP of Strategy and Creative Content at Samsung’s Media Solutions Center America. “Samsung wanted viewers to explore and experience the lives of celebrities from every angle.”

Apfel also noted how Samsung developed MY 360 in order to give VR users a reason to use their equipment on a regular basis. The executive explained how this content strategy reflects the changing nature of virtual reality as it moves from “standalone, singular videos into series and formats with episodic storytelling.”

“The goal of this new series to deliver 360-degree content with better graphics, music, narration, cliffhangers and other techniques to keep viewers engaged and coming back for more every day,” Apfel said.

In order to watch the MY 360 web series, consumers will need to own a Samsung Galaxy Note 4, and then download the Milk VR app. Users will also need Samsung’s Gear VR Innovator Edition, using the Oculus Rift technology, to pair with the Note and experience the full virtual reality experience of MY 360 series.