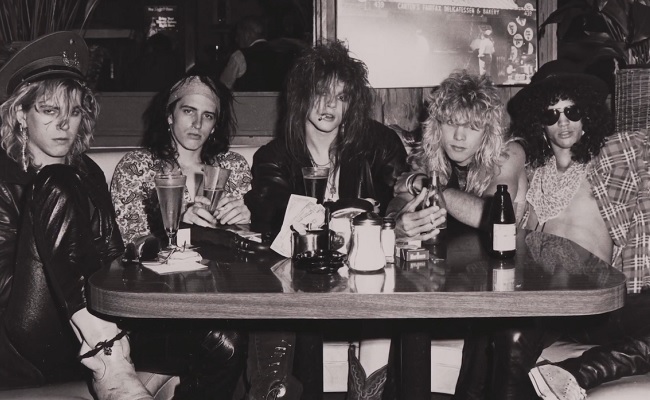 UPROXX has a new non-fiction series that promises to edify viewers. The media publisher owned by Woven Digital has launched the UPROXX Docs series, starting with a three-part documentary piece on the classic American rock band Guns N’ Roses.

The UPROXX Docs series focus on pop culture and what UPROXX calls “entertainment mythology.” The first episode highlights Canter’s Deli owner Marc Canter. UPROXX Docs looks at how Canter’s friendship with Guns N’ Roses lead guitarist Slash, gives him unique insights on how to get the band back together nearly 30 years later.

“Recently we launched some very successful videos that cover the cultural gamut, from exposing the story of LA’s music studio scene in the 1960‘s to going behind the scenes with Run The Jewels,” said Jarret Myer, Co-Founder of UPROXX and General Manager of Publishing at Woven Digital, in a release. “Our new documentary series on the legendary Guns N’ Roses really continue to reiterate and solidify our mission as pop culture storytellers.”

The UPROXX Docs series is the third series to be released by UPROXX in partnership with its parent company Woven. The first one to debut was Luminaries, which chronicles how young movers and shakers are trying to develop the next big tech and science inventions. The first two episodes of the series have garnered over 18.5 million total video views. UPROXX followed up Luminaries with The Desk, a daily satirical news show. Woven Digital’s entire slate of brands reaches 90 million internet users per month.

You can watch the first episode of UPROXX Docs on the company’s website, YouTube channel, or via its official Facebook page. New episodes will be released in the coming weeks.