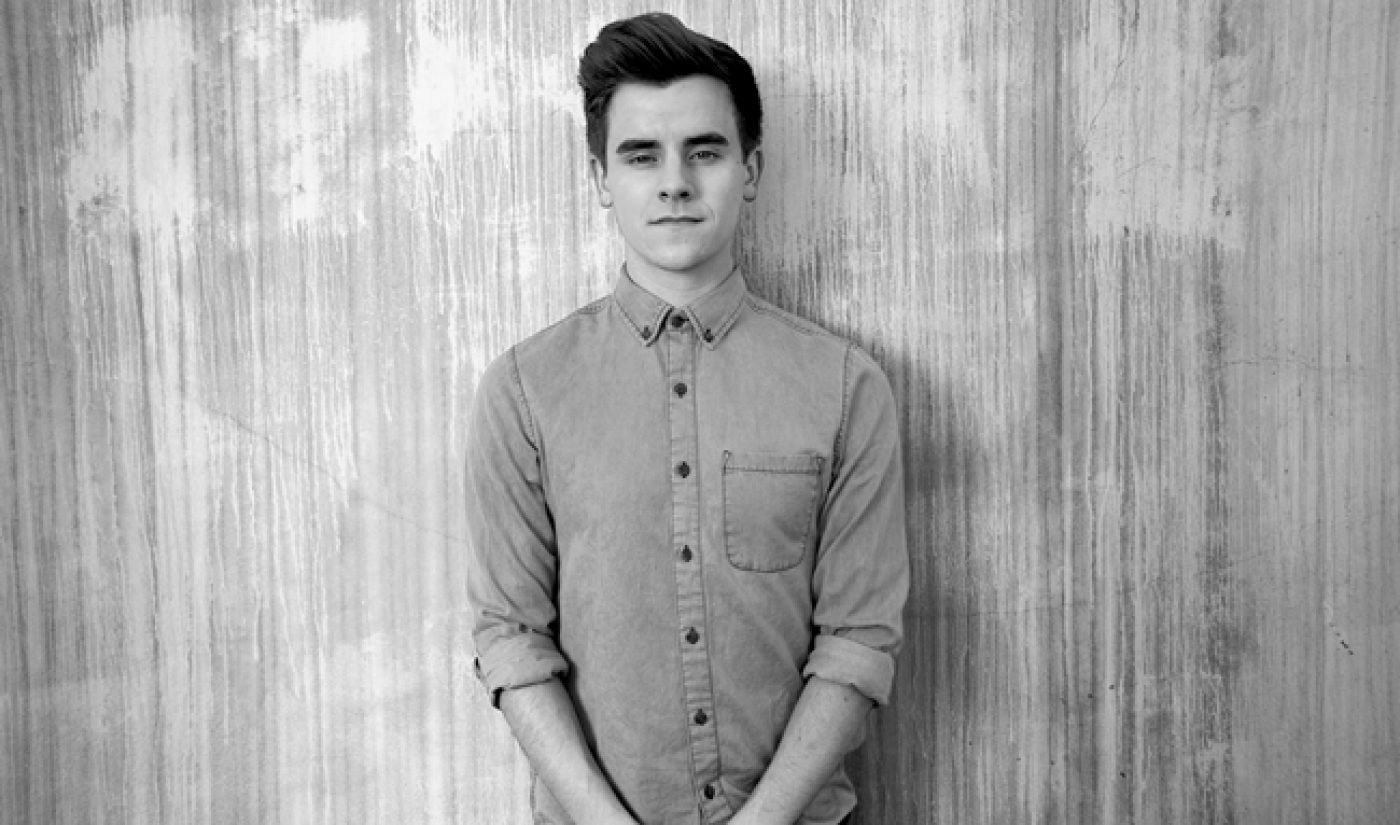 Another day, another book written by a YouTube star soaring up the Amazon charts. Connor Franta, the likable vlogger whose YouTube channel has accumulated 4.4 million subscribers and 218 million views, has authored a memoir called A Work In Progress, and in its first day after release, it was one of the top 25 bestselling books on Amazon. A Work In Progress gives Franta a platform to share “the lessons he has learned on his journey from small-town boy to Internet sensation—so far,” according to its description. The book was published by Keywords Press, the Simon & Schuster imprint that has also delivered the literary efforts of Shane Dawson, Joey Graceffa, and other YouTube stars.

Franta’s book became available on April 21st, when it became available in physical, e-book, and audio book formats. Franta welcomed his book with an announcement video on his YouTube channel. Franta’s fans were quick to heed the vlogger’s call; at the time of this post, A Work In Progress sat at the top of several specific Amazon categories, including LGBT biographies (Franta came out as gay in December 2014.)

Beyond his book, Franta has completed several other projects to complement his videos. He has released two compilation albums, each of which highlights artists who “offer fresh voices and new perspectives on music.” He has also attached his personal brand to a line of locally-roasted coffee called Common Culture.

More information about A Work In Progress, including all purchasing options, is available at the book’s homepage, which is hosted by Simon & Schuster.