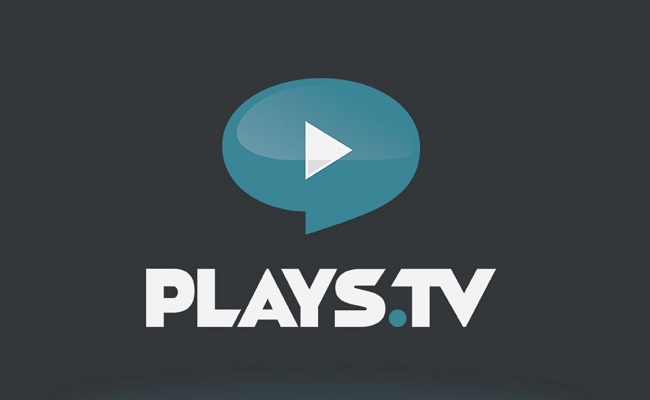 Plays.tv is a free service that, according to Raptr, is meant to “celebrate the pro in you.” The lightweight software uses hardware-accelerated video encoding and provides simple editing and uploading tools for users to share their content on the Plays.tv site or social networks like Facebook, YouTube, and Twitter. While Plays.tv can record up to 20 minutes of gameplay footage, the default setting is set for 20-second video clips.

“It’s like Instagram for gamers,” said Raptr’s CEO Dennis Fong in an interview as reported by VentureBeat. “We make capturing those moments as easy as taking a screenshot.” The Plays.tv about page calls these snippets of gameplay “your personal highlight reel.”

Raptr’s CEO clarified that Plays.tv is “the opposite end of the spectrum” from Amazon-owned Twitch, where users typically watch broadcasts for hours at a time. Plays.tv, on the other hand, is meant for short bursts of gameplay entertainment. The new capture service is also perfect for those gamers who don’t want to talk or entertain viewers during their gaming.

“I’m not a performer or entertainer who will ramble on for three hours,” said Fong of his gaming videos, which he shares under the title Thresh. “But there are parts of my gaming life I want to memorialize, like playing Bloodborne and getting my butt handed to me over and over. I want people to empathize with me that it’s really hard.”

The announcement of Plays.tv comes on the heels of Raptr’s $14 million funding round led by Advanced Micro Devices. Raptr will use some of this money to develop and expand Plays.tv, which VentureBeat notes has been in production for at least nine months, ever since Raptr introduced gameplay recording on its platform.

Fong explained that though Raptr’s Plays.tv recording service was initially used by many of its community’s 46 million members, fewer than one percent shared their clips to Facebook or YouTube. “We asked people, and they said they didn’t feel comfortable sharing their gaming lives on Facebook, and YouTube is not really a [gaming-only] community,” Fong said. “That was why we decided to create this.”

Plays.tv is easy to use, but it does more than just record gameplay footage. Users can add voiceovers to their clips, import footage from other game capture services, add hashtags, and even embed their video on other sites. Plays.tv can also capture webcam streams if users want picture-in-picture footage. Additionally, users can follow their friends or e-sports stars, and discover new video content on the front page of Plays.tv.

In the future, VentureBeat notes Raptr may monetize Plays.tv using video advertising. For now, the site and service are both completely free, so head on over to Plays.tv if you’d like to capture your own pro gaming moments.