Collective Digital Studio Gets Tough To Raise Money For Charity 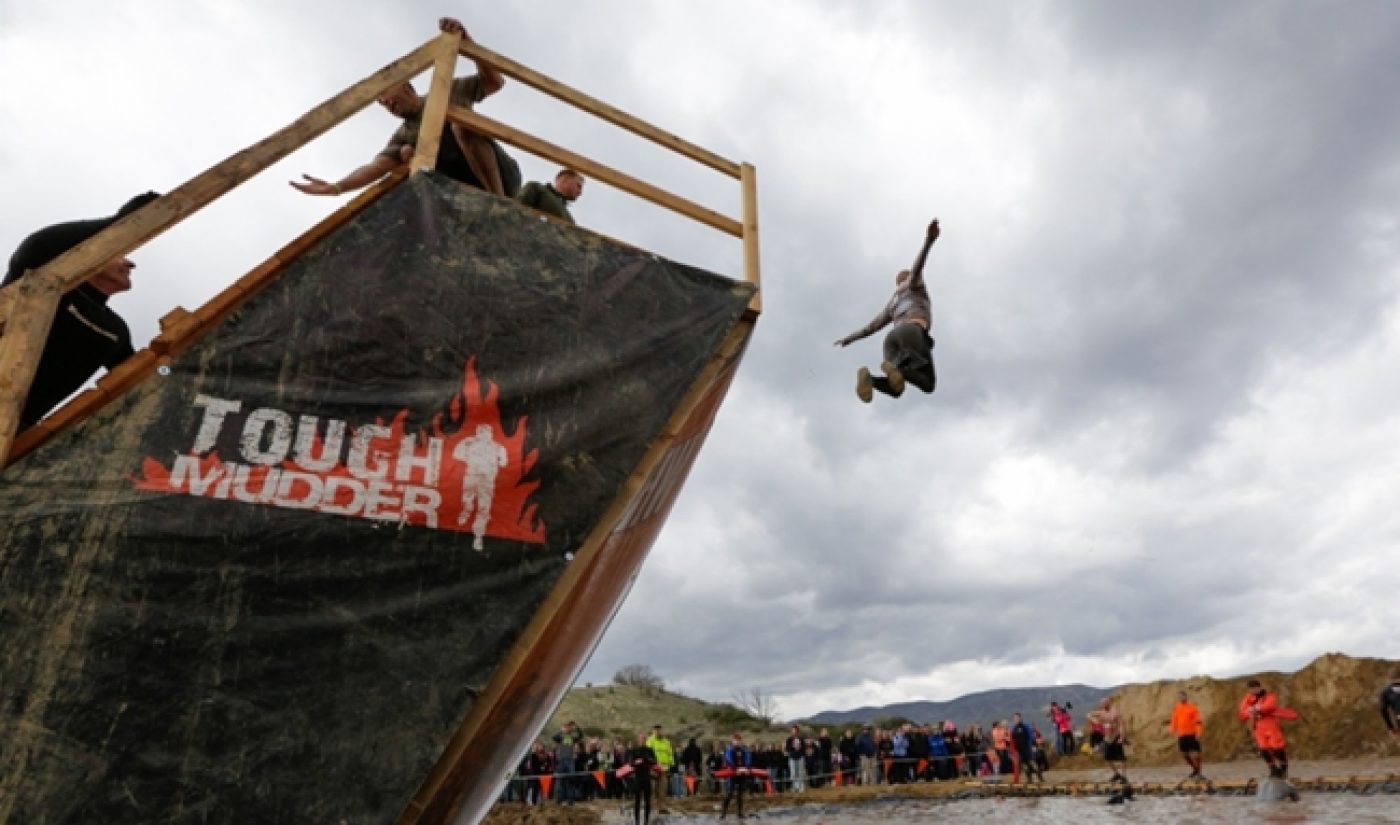 On March 28th, Tough Mudder–a 10 to 12 mile obstacle course–will come to Los Angeles. Tough Mudder is more than just a demanding physical exercise; it’s also a team building exercise and an opportunity for its participants to raise some money for charity.

Collective Digital Studio is sending some of its employees and creative partners to Tough Mudder, and it is taking the charitable part of the event very seriously. The digital media company known for its multi-channel network is using Tough Mudder as the focal point of a fundraising drive that supports Oasis of Hollywood.

The best way to support the CDS team while it trains for Tough Mudder is to make a donation to Oasis of Hollywood, which works with at-risk youths in the LA area. CDS has set up a donation page where users can offer contributions; so far, the company has raised more than $2,000.

Before March 28th arrives, CDS hopes to raise $20,000 for Oasis of Hollywood. More details about the charity are available in a video released on the CDS YouTube channel: