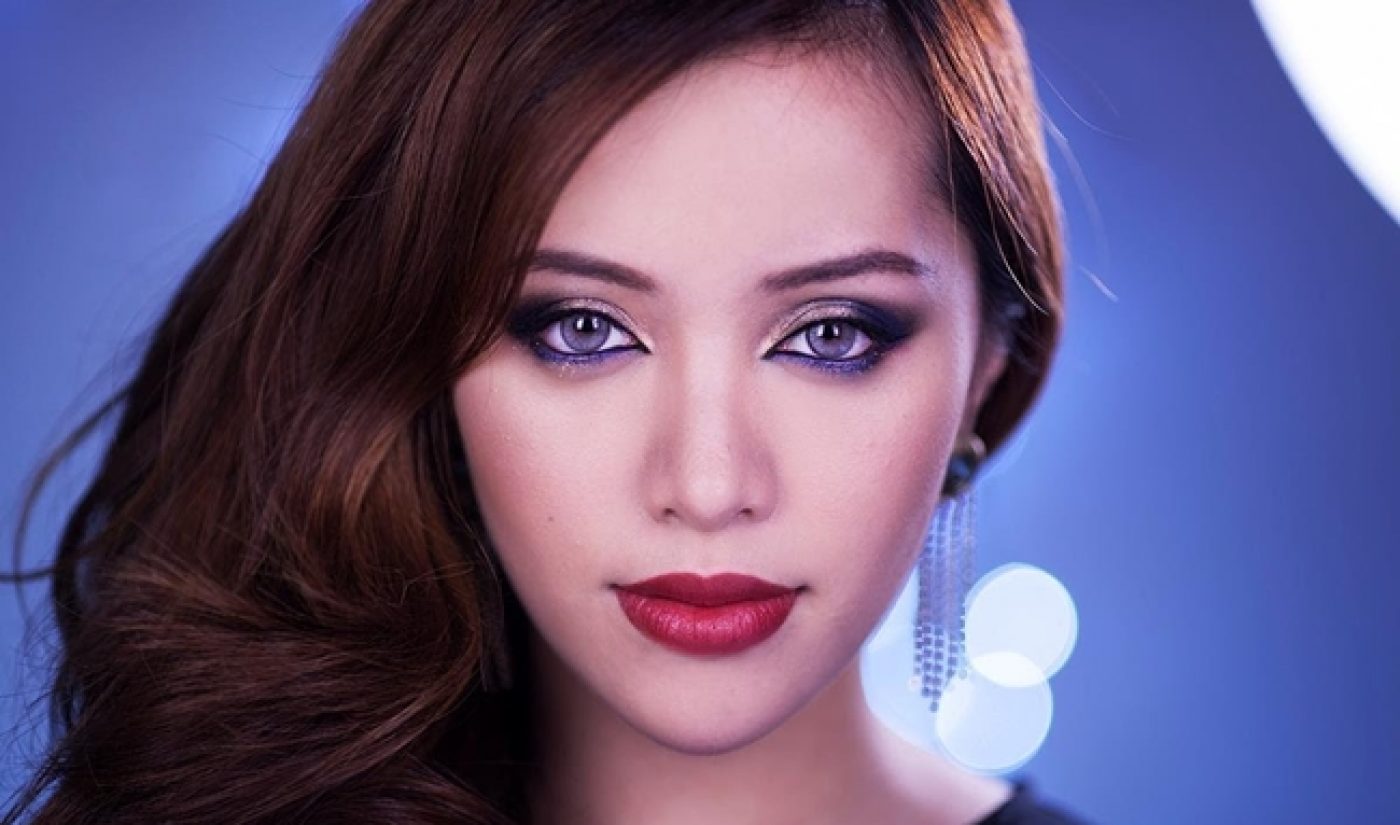 First Lady Michelle Obama is on a mission to get girls educated, and she has brought along one of YouTube’s biggest stars. Makeup expert Michelle Phan has joined the First Lady in Tokyo to support the White House’s “Let Girls Learn” campaign.

Let Girls Learn hopes to ensure education for young women in the third world. In Tokyo, FLOTUS will join  Japanese first lady Akie Abe to launch the campaign and meet with local university students. Phan will provide support for the First Lady’s initiative while also asking her questions provided by Phan’s followers on social media.

The White House has frequently collaborated with prominent members of the online video community. For her part, The First Lady has appeared in an episode of Defy Media’s Prank It FWD and has chatted with popular vlogger Tyler Oakley about education. Here, the White House has chosen a fitting ally for Let Girls Learn. Most of Phan’s 7.5 million subscribers are young women with whom the campaign will resonate.

When she’s done in Tokyo, the First Lady will take a trip to Cambodia. Phan, whose family originally hails from nearby Vietnam, will not join that leg of the trip.