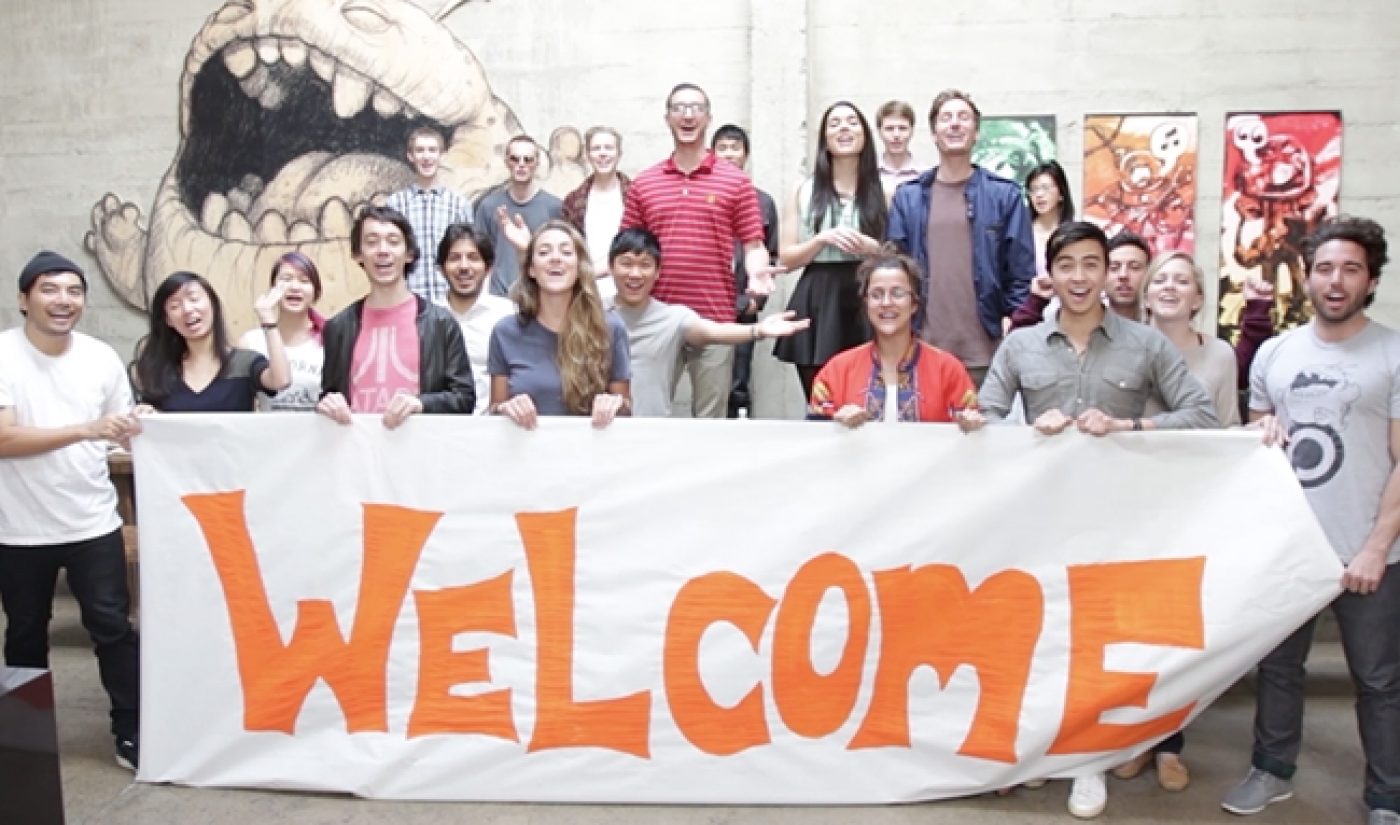 With nearly 250,000 million active users and more than $2 million in monthly payouts, Patreon has emerged as a viable tool for cash-strapped artists. Now, through a separate crowdfunding platform, Patreon is adding to its roster. It has acquired Subbable, the company founded by Hank and John Green in 2013.

As Patreon co-founder Jack Conte told Tubefilter, the story of the Subbable acquisition begins with Amazon. In 2014, the online retailer made a change to its payment system, which Subbable used. This change was hugely problematic, because it required Subbable to rewrite its entire backend in order to incorporate the new payment system. In addition, the site’s users would have to reauthorize payments, which, Conte said, would likely result in a high “attrition rate.”

Conte says Patreon and Subbable “have been talking about joining forces for over a year,” and Amazon’s change gave the two companies the perfect opportunity to finalize the deal. Instead of asking their supporters to re-authenticate, Subbable’s 24 partners (most of whom run their own YouTube channels) will encourage their fans to become patrons on Patreon.

In order to smooth out this transition, Patreon will match the first $100,000 paid out to Subbable creators. While Conte did not disclose the size of till he acquisition, he said “the bulk of the resources and money Patreon is spending on this deal is going toward the matching program. That’s the way Hank [Green] wanted it.”

Here is a live stream from Conte and Green announcing the deal:

Patreon and Subbable employ similar crowdfunding models. Through the former platform, fans pay creators for each piece of content they create. The latter instead asks fans to offer monthly contributions in exchange for perks. While Conte said Patreon plans to build interfaces to link the platform to the Green brothers’ DFTBA retail outlet, it will not incorporate Subbable’s model into its own. Patreon is “trying to keep the product as streamlined and simple as possible,” Conte explained.

In number, Subbable’s 24 partners–a group that includes Wheezy Waiter, C.G.P. Grey, and Minute Physics–are a small addition to Patreon’s user base, but Conte described them as “a serious batch of creators.” Together, he said, they earn more than one million dollars per year in crowdfunding payouts.

A blog post provides more information about the deal.