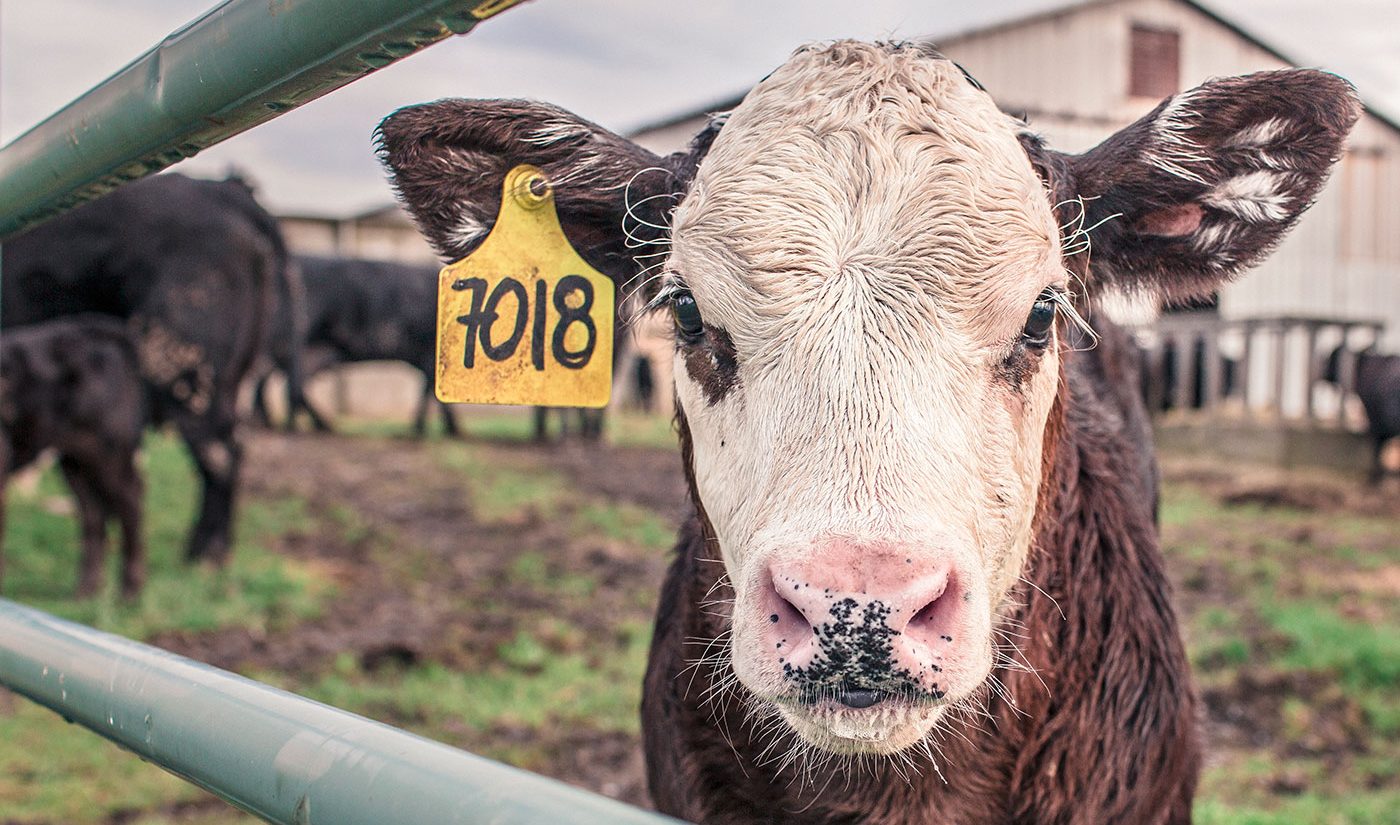 Aimed at children aged 6-11, SpindoTV debuts with a number of animated and live-action series in the works. Sick Bricks is based on Spin Master’s popular toy/game hybrid product; forty 90-second episodes are in production, with plans to debut on both the Cartoon Network as well as Canada’s Teletoon. Spin Master and Mondo are also planning a live-action game show based on the toy manufacturer’s popular Beat the Parents board game. Many of SpindoTV’s titles will be available on Google’s recently-introduced YouTube Kids app.

“There are a number of SpindoTV episodes that will sit comfortably on the new YouTube Kids app but several of our shows will appeal to a slightly older-skewing demographic,” said Josh Fisher, Senior Creative Director and Executive Producer for Spin Master Entertainment, in a release. “We know from our research that these kids are already on YouTube in massive numbers.”

Spin Master and Mondo Media, which is popular for more adult-themed animation content like Happy Tree Friends, are investing millions of dollars into SpindoTV. The two companies’ multi-year deal aims at developing a range of new, original web series for children, and includes the production of hundreds of episodes for these series. This strategy reflects those of other family-friendly companies, like Mattel and Outfit7, who are also delving into online video programming for children.

Currently, Mondo is accepting pitches for original children’s programming ideas from interested producers. You can submit your ideas on Mondo’s dedicated SpindoTV site at spindo.mondomedia.com.