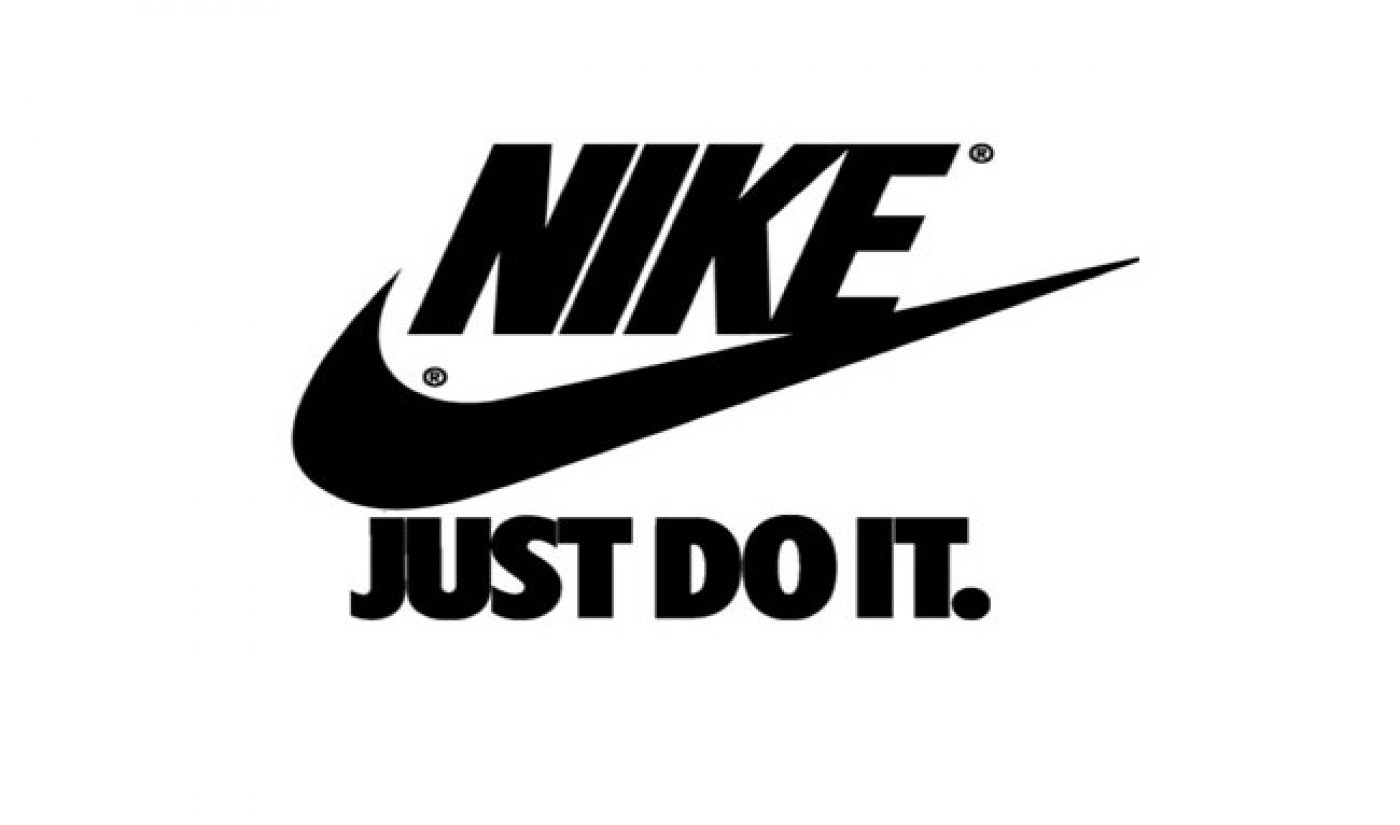 Nike knows its stuff when it comes to using Instagram video. According to Adweek, the athletic shoe and apparel company managed to increase its followers from 4 million to 12 million because of its Instagram video initiatives.

Adweek started tracking social video performance for companies that use Instagram back in April 2014. At that point, Nike boasted 4 million followers on the social platform mostly known for photo sharing. But as of February 20, 2015, the sportswear company has increased its Instagram followers 200% to hit the 12 million milestone.

Nike wasn’t the only brand to see marked improvement in its follower count after implementing Instagram video. Women’s lingerie company Victoria’s Secret saw its subscribers increase from 4.2 to 10.5 million, camera brand GoPro jumped from 1.9 to 4.2 million, the National Basketball Association (NBA) bumped its follower count from 2.3 to 4.9 million, and Starbucks saw its subscribers grow from 2.3 to 3.7 million after using Instagram video on a regular basis.

Brands that take the time to understand Instagram video have traditionally done well for themselves on the social platform. According to a white paper from video advertising company Unruly, 40% of the most-shared videos on Instagram are created by brands, not average users.

Adweek did clarify that part of the reason for these brands’ successes with Instagram video probably depends on their marketing budgets, which none of the companies revealed. However, regardless of budget, it’s clear the NBA, Starbucks, Nike, Victoria’s Secret, and GoPro (who’s also killing it on YouTube) have figured out Instagram video to a certain extent, and other brands should take note.

The city that never sleeps won’t sleep on this. Welcome to the Nike SNKRS Station, an interactive Nike SNKRS App experience hosted by @nikenyc. Learn more at nike.com/SNKRS