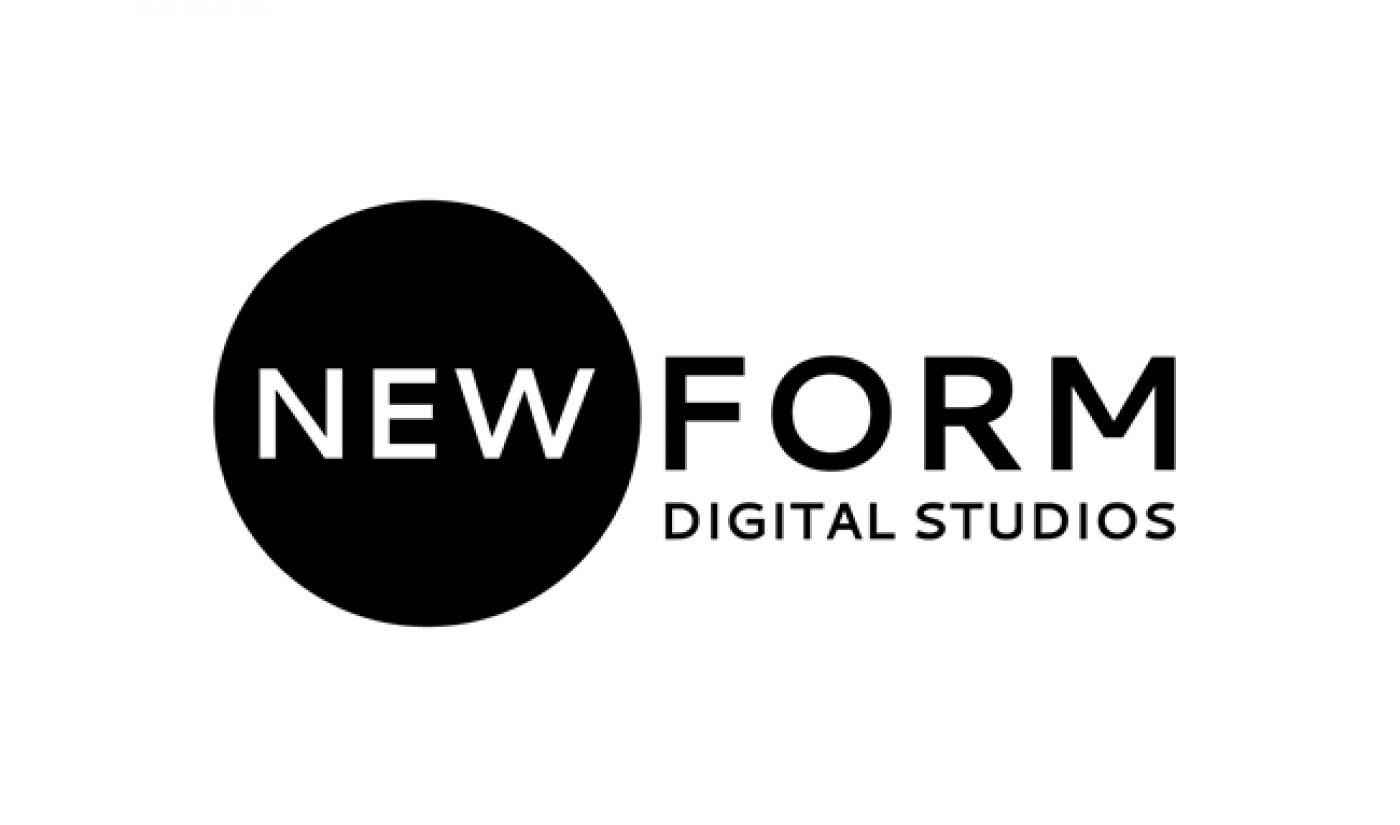 In October 2014, New Form Digital–the studio run by Ron Howard, Brian Grazer, and Discovery Communications–produced 14 short films across YouTube. Each short was helmed by a different channel or content creator, and the result was a diverse selection that spanned from comedy to horror to sci-fi.

Now, New Form is looking to spotlight ten more filmmaking from the YouTube community and beyond. At Digital Entertainment World, it announced the second round of its Incubator Series and revealed the creators who will participate.

As with the first round of Incubator projects, the list of YouTubers collaborating with New Form is a mixed bag. Some, like Wong Fu Productions and Lisa Schwartz, are hugely successful YouTubers with seven-digit subscriber counts and nine-digit view counts. Others, like Ben Cook and Emily Diana Ruth, run comparatively smaller YouTube operations.

All the participants can be seen in a short teaser video provided by New Form.

These creators will use their individual skills to turn the Incubator Series into a fun, varied showcase that will jump across multiple genres, from stop-motion comedy to sci-fi thriller. As with the first round, there will be a small commonality between all the films: YouTuber Mitchell Davis will have a cameo in each one.

The films will debut concurrent in May 2015, and from there, New Form will aim to realize full series versions of the best ones. The studio has already begun this process with its first round of shorts. Later this year, it will bring series based off Sawyer Hartman’s “Parallax” and PJ Ligouri’s “Oscar’s Hotel” to Vimeo.

“This second set of shorts again shows how New Form can help creators realize their visions,’ said New Form Digital Chief Creative Officer Kathleen Grace in a release. “The first incubators were a smashing success–great storyteller, engaged audiences and a business success. We’re so excited to help these new filmmakers produce their best version of these new projects.”

Here are brief descriptions for each of the ten shorts in round two of New Form’s Incubator Series:

10:31 (Ryan Finnerty): Silent Death, the ultimate YouTube pranksters, set out to blow up the Internet with their Halloween #prankyourex series. The tables turn when a rival prank gang starts pranking them back and it turns deadly. Starring popular YouTube personality Lauren Elizabeth & Viner, Allegra Masters.

The Dreams of Emma Bloom (Pereira & O’Dell): In this psychological thriller, it’s the very near future and the final frontier of entertainment has been tapped: our dreams. When Emma Bloom, the world’s most famous dream writer dies, something doesn’t quite add up and thus begins Eloise’s journey into the dreams to find out what really happened.

Ghost Fighting Corporation (Jack Howard and Dean Dobbs): A comedy about a fake ghost-busting team that takes advantage of people’s supernatural fears to make money. But when they start experiencing actual supernatural forces beyond their control, they must rethink their whole operation.

Occupy Alice (Ally Maynard): Ever the party girl, Alice’s life is turned upside down when her 13-year-old sister, Amy, randomly turns up at her apartment and moves in.

The Imp of the Perverse (Benjamin Cook): In this dark comedy, Mike has become obsessed with one of Poe’s favorite poems and it has him itching to do the wrong thing in every situation. The series follows Mike’s descent into madness as he enlists his friends to help him find an imp. Can they find the Imp before it finds them?

Cold (Emily Diana Ruth): When Isla discovers her real parents were murdered weeks before she was adopted, she runs away to the town where it happened and begins to uncover dark secrets the townspeople have tried to bury and forget.

Dr. Havoc’s Diary (Mark Cope & Carlo Moss): From the creators of The Most Popular Girls in School, this stop-motion animated series follows the world’s most pragmatic evil villain as he battles his arch nemesis to save the world and get the girl.

Grrl Scouts (Mike Diva): The Grrl Scouts are the masterminds behind a small time weed operation and the queens of doing nothing really great. But when they square off against the wrong guys, they find themselves in the middle of a top-secret conspiracy to take over the world, and the Grrl Scouts have become the first target to eliminate.

Party Girl (Lisa Schwartz): This comedy tracks party girl Madison as she attempts to be ‘normal’ with a move to California and reinvents herself while working as a D-list princess at every kid’s birthday party in the Valley.

Single by 30 (Wong Fu): Two high school overachievers vow to marry if they both reach 30 without finding someone else. When the time comes, their story unfolds in very interesting and unexpected ways.