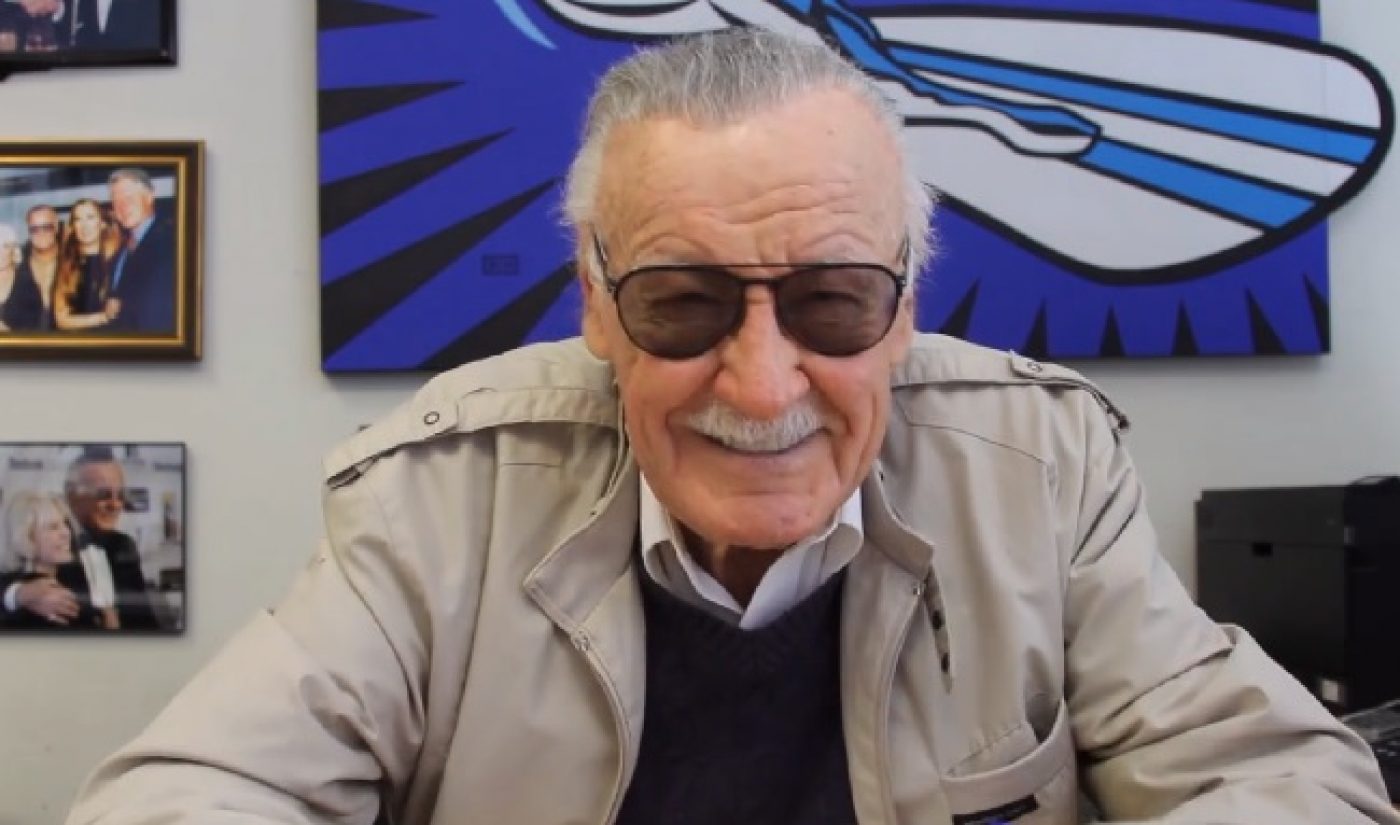 LiveJournal is getting into online video in a way which should please the site’s millions of more visually-inclined users. The anonymity-supporting blogging platform that first launched way back in 1999 just introduced video hosting on January 22, 2015, and comic book legend Stan Lee was the first to upload a clip using the new feature.

Previously, LiveJournal bloggers were able to upload videos to other sites and then embed those clips into their posts. LiveJournal’s new native video hosting simplifies this process. The platform’s users can now upload a video directly to LiveJournal, share it with their friends, and easily embed it into their posts (just like they would on YouTube and other video sites).

Like we mentioned up top, the first LiveJournal user to upload a video to his blog was Lee, creator of such classic Marvel comic book characters as Spider-Man, Iron Man, and the Fantastic Four. Lee’s video was about the final days of Stan’s Biggest Fan contest, which ends on January 30 and seeks to determine who is Lee’s most rabid follower on the LiveJournal site.

“LiveJournal is known as a place for people who want to share their views and thoughts without restriction,” said Katya Akudovich, LiveJournal CEO, in the release. “In a world where everyone else is trying to edit and shorten everything, we celebrate long-form content, which is why the site continues to be a popular place for many respected writers and creators such as Stan Lee.”

“Today we’re thrilled to offer our community the opportunity to tell their stories through the power of video, which will undoubtedly bring more creative expression to LiveJournal,” she added. “We’re excited to see what our community will share!”

According to Fast Company, LiveJournal boasted 10 million unique views per month, 30 million monthly visitors, and 170 million page views as of 2012. And those are just the numbers from the U.S. In 2007, LiveJournal was acquired by Russian media company SUP Media, so its global reach (especially in the country of its owner) is presumably much larger. LiveJournal’s decision to add video hosting to the site should only drive further traffic, engagement, and user sign-ups for the blogging platform that’s making its way into the 21st Century.