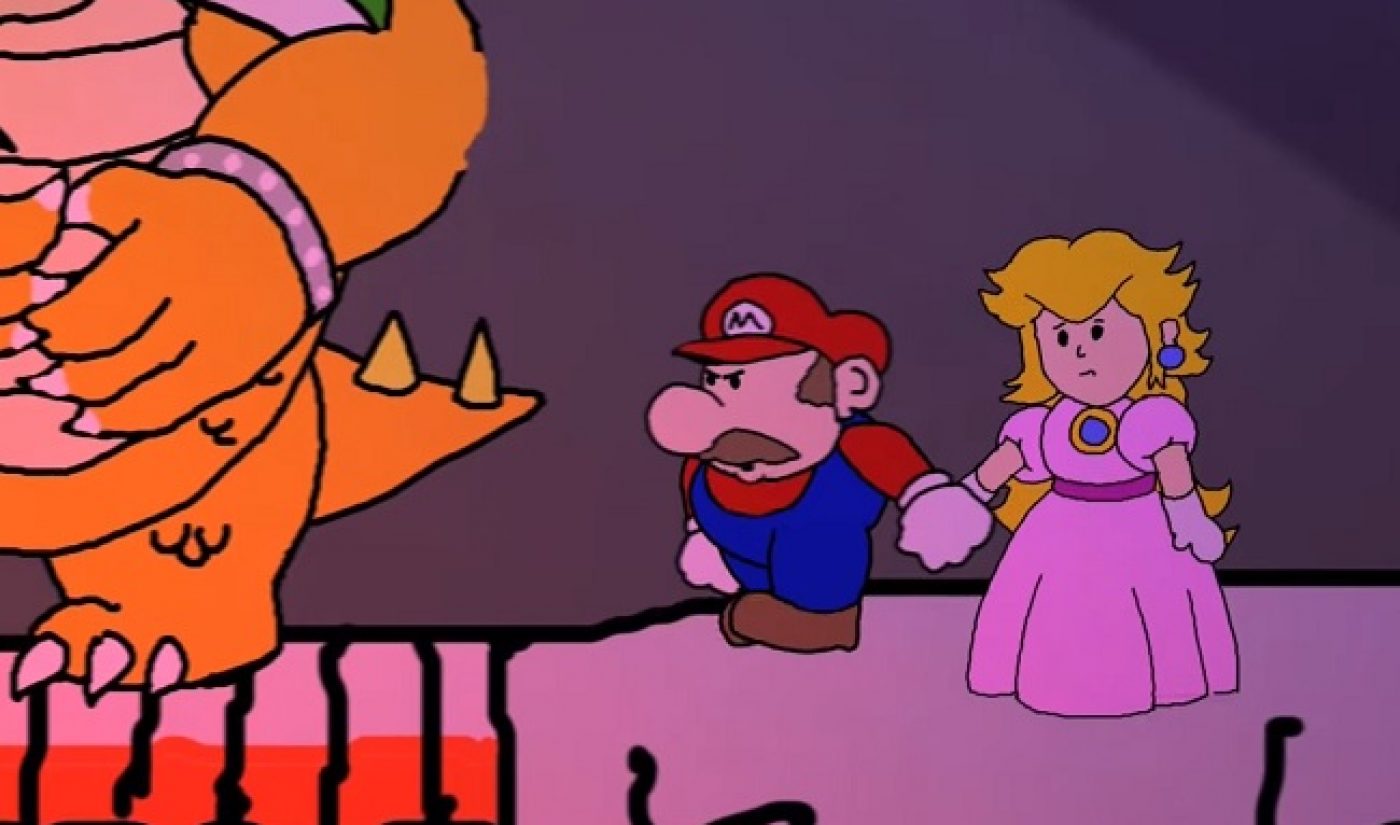 Channel Frederator is back at it again, adding even more content partners to its already-impressive lineup. The multi-channel network, famous for such YouTube destinations as Cartoon Hangover (home to Bravest Warriors) and Simon’s Cat, added 102 new content creators to its animation roster in late December 2014.

Frederator has three prominent new members in this acquisition round. The first is The Big Lez Show, an Australian cartoon series boasting over 230,000 subscribers and full of “crude Aussie humor.” JonnyEthco (with over 210,000 subscribers) is another new content partner for the MCN. Jonny is a voice actor, producer, and animator on his own shows as well as other popular animation series like Battlefield Friends. Finally, The Jam Cave is a group of six animators who like making video game parodies. This channel joins Channel Frederator with 46,000 subscribers.

These new content partners mark the fourth major round of channel acquisitions for Frederator in 2014. In August, the MCN grew by 200 new talent partners, and then by 141 more in September. Channel Frederator added 185 more channels in early December; with this most recent group of content creators, the MCN added 287 partners total in the Christmas month.

Founded in 2012 by animation industry veteran Fred Siebert, Channel Frederator now boasts a whopping 14.8 million subscriber base and 719 million views to date across all its 1,324 partner channels.